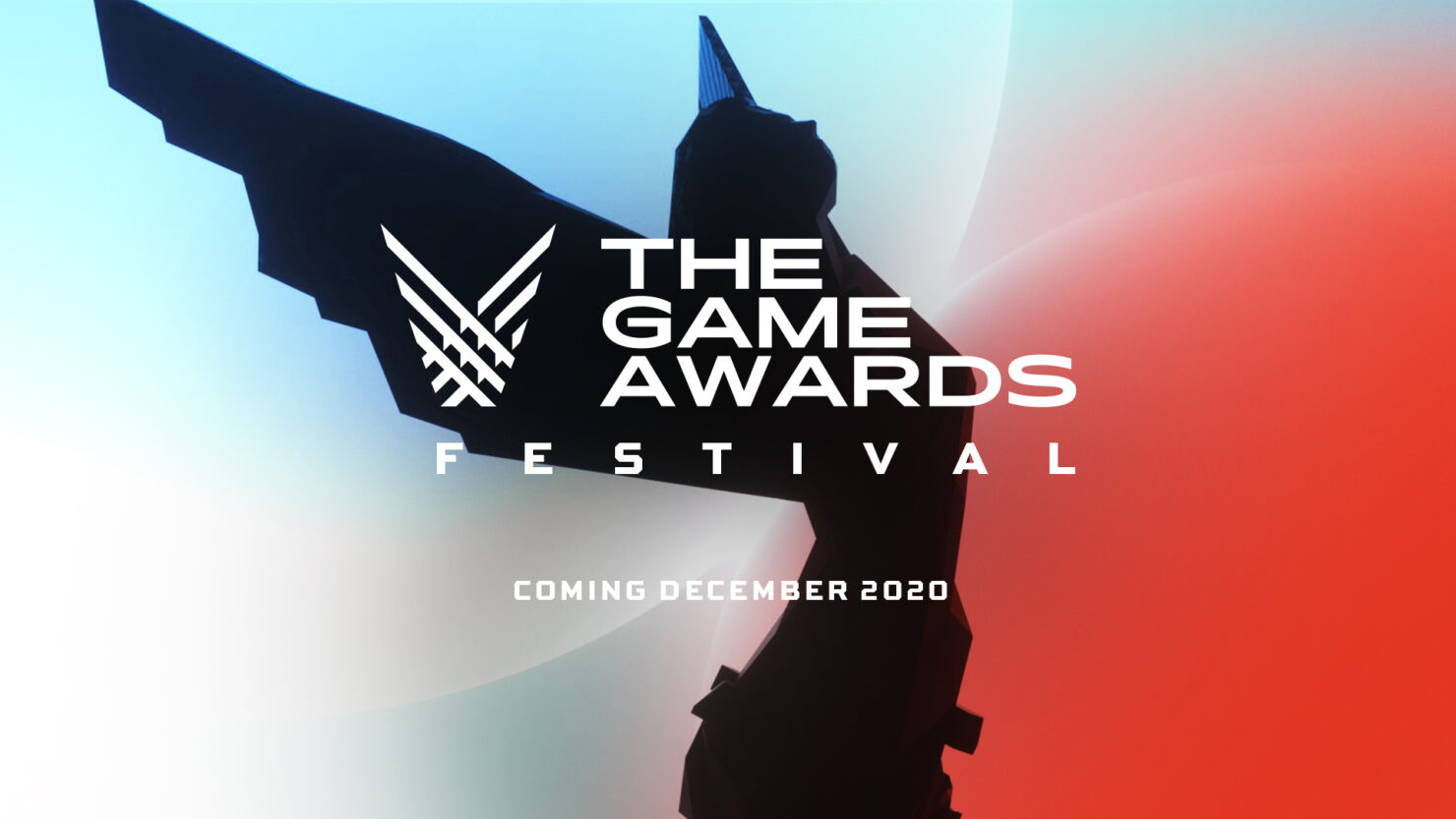 The Game Awards Festival is kicking off ahead of The Game Awards officially, with a multi-day event going on from today through December 14. With The Game Awards dropping on December 10, this is a way for fans to try out some free, limited-time demos of titles on Steam, Xbox, and GeForce NOW.

The Game Awards Festival will include over a dozen game demos to try out, which will only be up for grabs for a short amount of time. This year, the festival will utilize GeForce NOW to allow fans to play demos on just about any device so they aren't forced to use a console or PC.

"Now you don’t have to worry about download times on Steam demos thanks to GeForce NOW,” said The Game Awards producer Geoff Keighley. "We’re excited to partner with Nvidia to help make these game demos more accessible to more people."

If you're ready to dive into the games, you can do so right now. Better get started soon, since all the fanfare is getting ready to start tomorrow with the announcements of winners throughout the various categories.