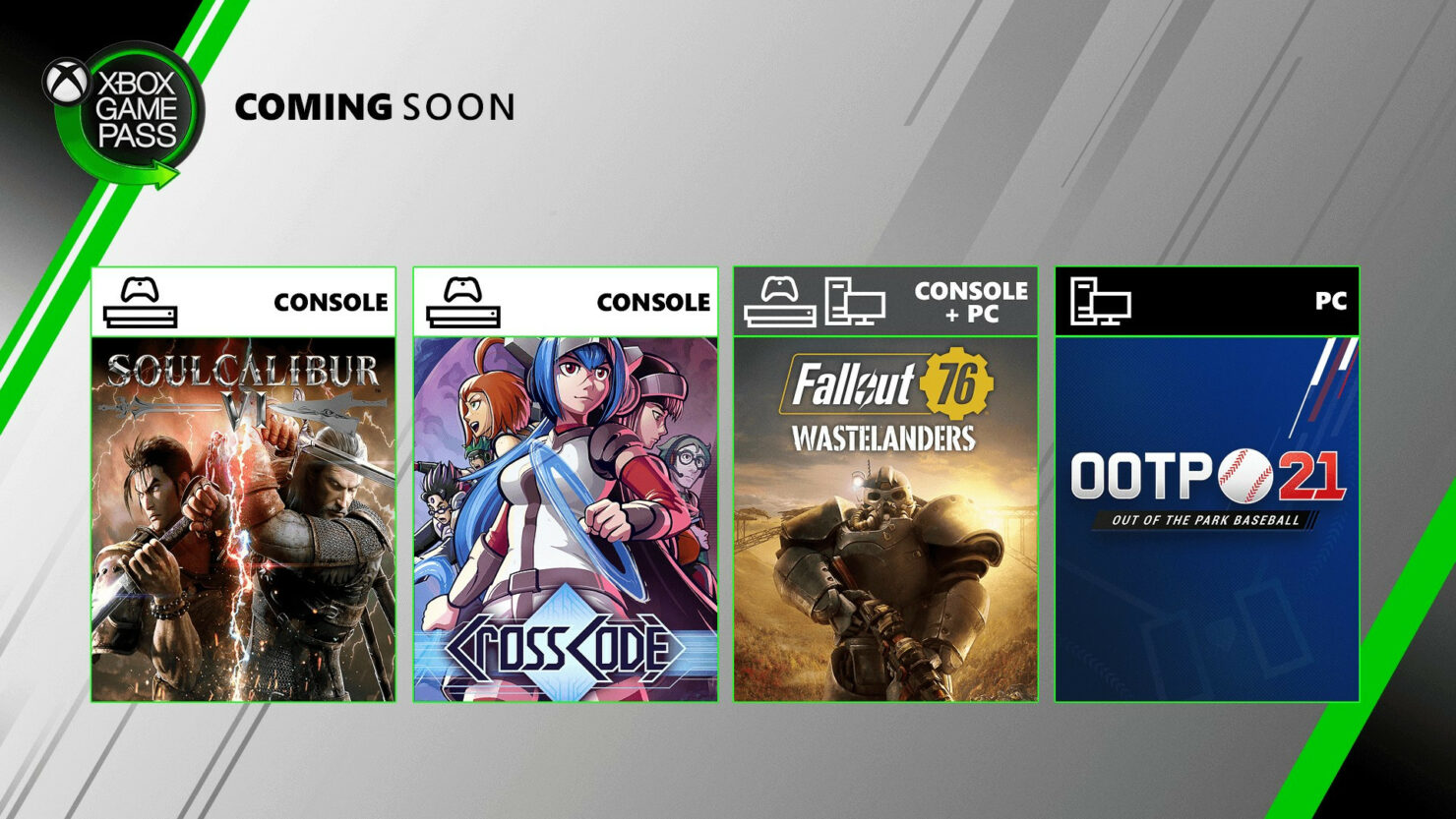 Games confirmed to be part of the Xbox Summer Games Event include Cris Tales, Destroy All Humans!, Haven, Hellpoint, Skatebirds, The Vale: Shadow of the Crown, Raji: An Ancient Epic, Welcome to Elk. Microsoft recommended to keep the following in mind, by the way:

In addition to the Xbox Summer Games Event, Microsoft today also revealed this month's Xbox Game Pass lineup for both PC and Xbox One.