The Division Heartland to Launch with Four Modes and Crossplay Support 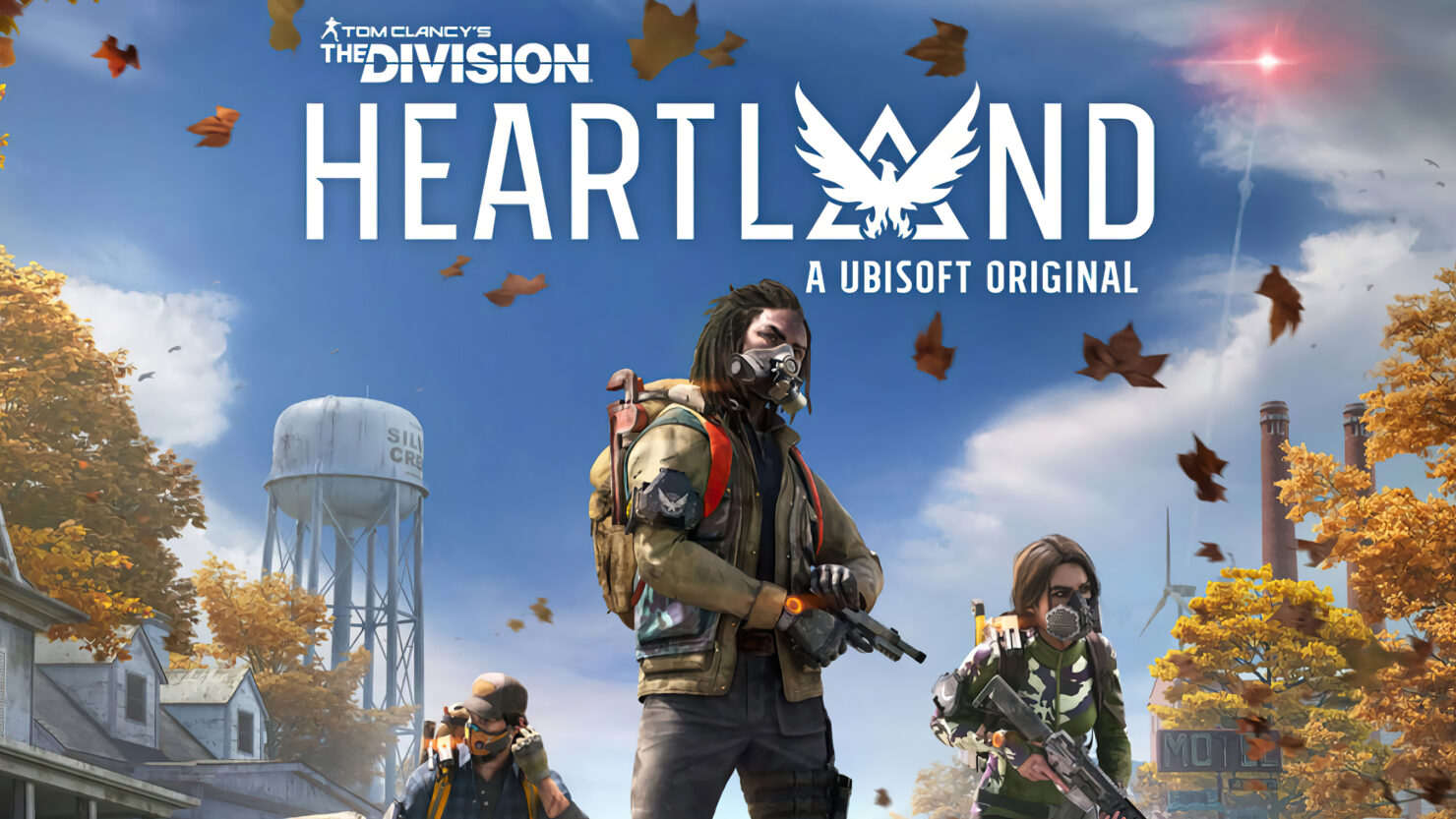 The free-to-play game The Division Heartland will launch later this year featuring four modes and crossplay support, according to a new report by leaker Tom Henderson.

The first mode, called Excursion, is strictly PvE and aimed at easing new players into the game. Predictably, the goal is to scavenge loot, fight enemy AIs, and eventually extract out of the hot zone via a helicopter.

The second mode called Storm adds PvP into the mix. Henderson also noted that The Division Heartland has a twist on the signature Battle Royale formula of an ever-encroaching storm; in this game, the poisonous gas can expand from random points across the whole map, which should make gameplay more dynamic.

The third mode is called Nightfall. Described as an objective-based PvE mode, it will require players to complete objectives before extracting on foot (instead of via helicopter). The extraction also cannot happen before sunrise, forcing players to deal with NPC enemies called Vultures at nighttime. Last but not least, the fourth mode called Hunt will reportedly be focused strictly on PvP.

The Division Heartland, in development at Ubisoft's North Carolina based studio Red Storm Entertainment, was announced in May 2021 alongside a mobile game and an original novel based on the same IP. Heartland is supposed to be the first in a series of free-to-play triple-A games released by Ubisoft, including the likes of Ghost Recon Frontline, XDefiant, and Project Q.