Take a Look at the 59 New Emojis Coming to iOS 13, iPadOS 13 and macOS Catalina 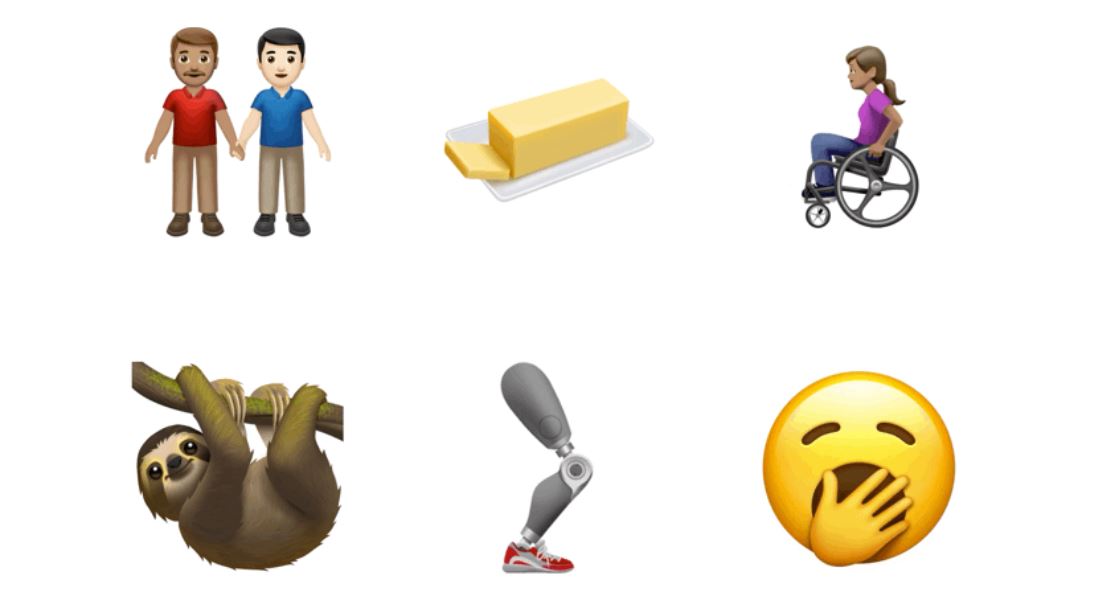 It's World Emoji Day and Apple has spared no opportunity to preview the 59 new emojis which will make their way to iOS 13, iPadOS and macOS Catalina later this year. There's a diverse range of emojis part of the mix so if you haven't checked them all by now, be sure to feast your eyes right here. In addition, the 2019 emoji trend report shows some good insights over the whole scenario, so do check that out as well. As for now, let's dive in to see the 59 new emojis previewed by Apple.

As we have mentioned earlier, there's a diverse list of emojis part of the mix. While some are disability-themed, others represent people of color. Another important aspect that you should keep a note of is that the list of emojis is based on Unicode 12.0. Numerous emojis were added to the consortium under Apple's recommendation. 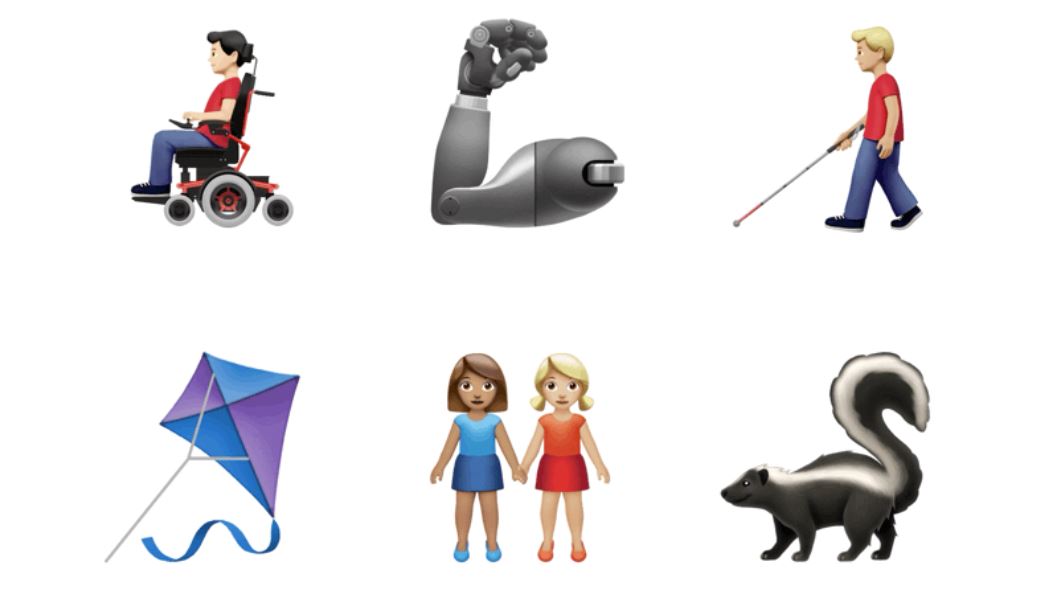 Following Apple’s proposal to the Unicode Consortium last year to introduce more disability-themed emoji, a new guide dog, an ear with a hearing aid, wheelchairs, a prosthetic arm and a prosthetic leg will be available in the emoji keyboard. Celebrating diversity in all its many forms is integral to Apple’s values and these new options help fill a significant gap in the emoji keyboard.

In total, there's are 59 new emojis coming to iOS 13, iPadOS 13 and macOS Catalina. The aforementioned firmware builds will be released later this year in September after the company debuts its latest flagship of the year. if you're interested in checking out the entire list, head over to this link. 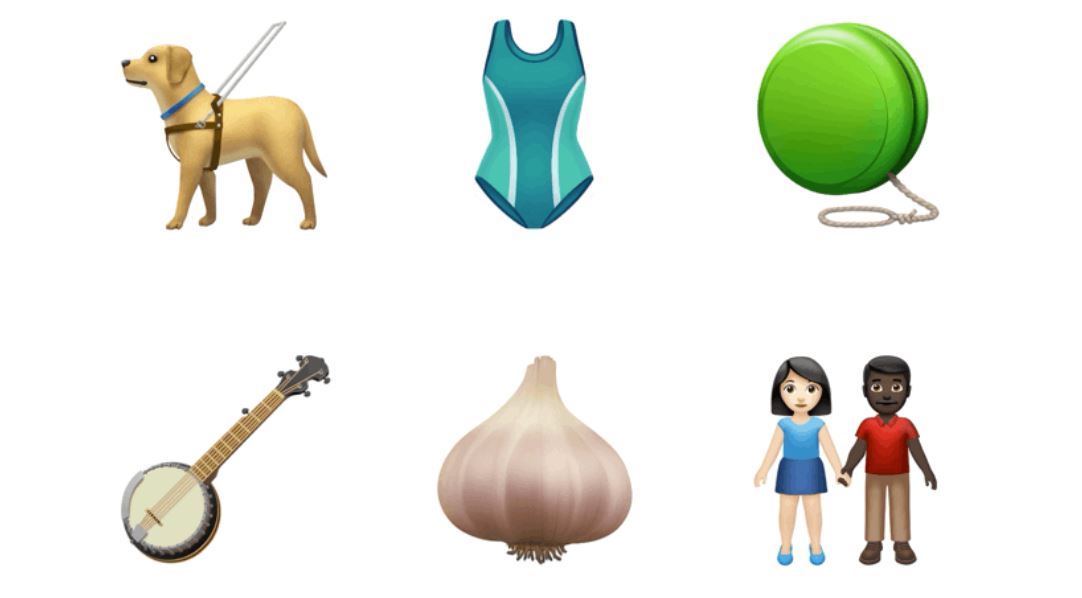 There will be more to the story, so be sure to stay tuned in for more details on the subject. This is all for now, folks. What are your thoughts on the list of 59 emojis coming to Apple's ecosystem? Share your views with us in the comments section below.