SuperData: Single Player Games Still Have Legs; Fortnite and PUBG Fight It Out 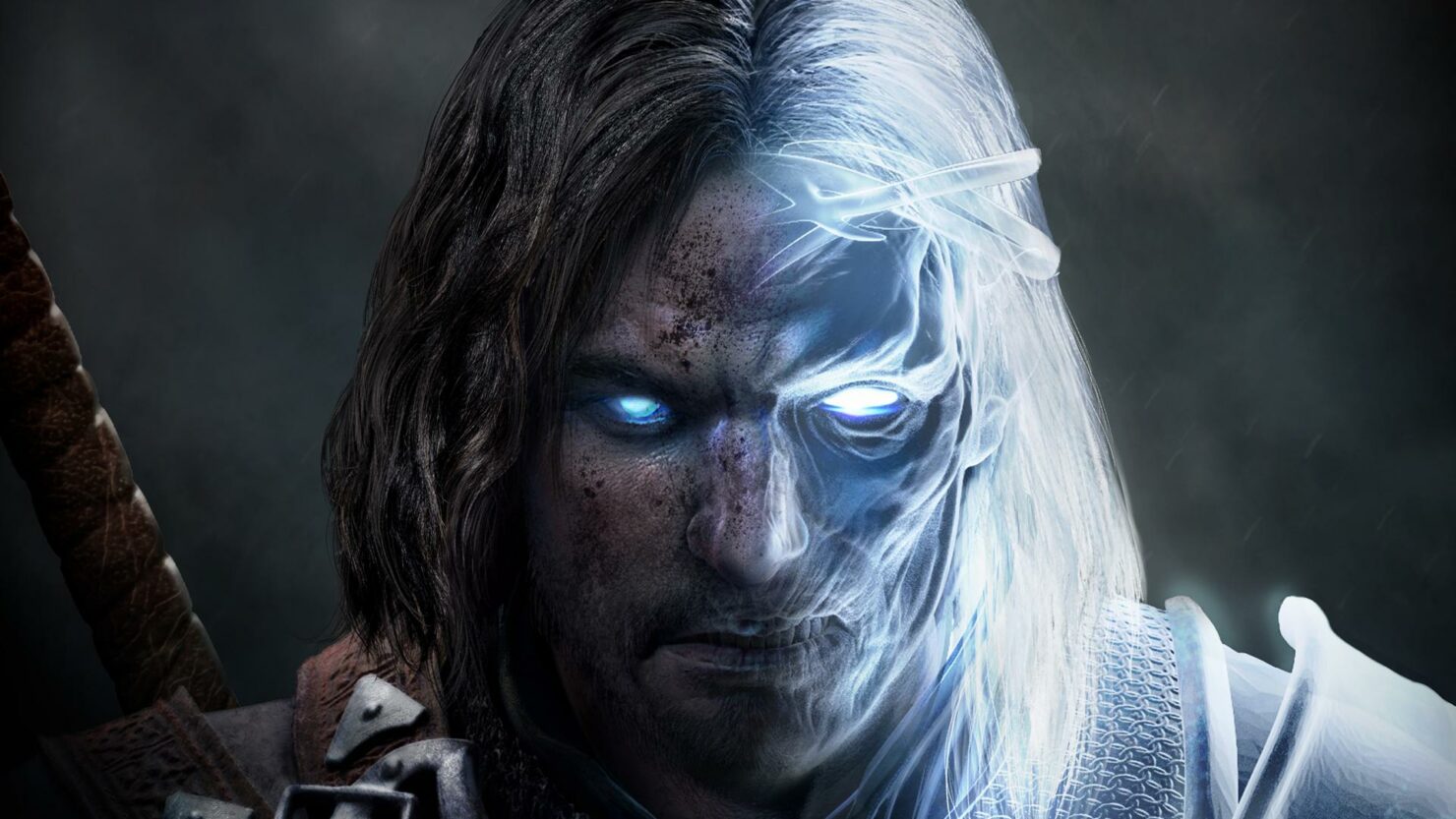 SuperData, the research firm focused on the digital gaming market, shared their new report for worldwide sales in October 2017.

Perhaps one of the highlights is that according to SuperData, last month proved single player games still have legs. Middle-earth: Shadow of War, Assassin's Creed Origins and South Park: The Fractured but Whole generated $160 million through digital sales, though they don't expect they'll be able to keep generating much revenue going forward unlike multiplayer games. Still, all three of those are great titles and it's nice to see them succeed.

Destiny 2's PC launch was also very successful and apparently the Deluxe Editions have sold well, driving revenue upwards. Super Mario Odyssey set the new record for digital sales on the Nintendo Switch console, but it's still a far cry from the huge digital sales seen on PC and PlayStation 4 or Xbox One.

The big fight is happening between Bluehole's PlayerUnknown's Battlegrounds and Epic's Fortnite Battle Royale. While PUBG added another five million units sold to its already impressive user base, Fortnite registered a higher MAU (monthly active users) figure, though that's mostly due to the Battle Royale mode being Free-to-Play. 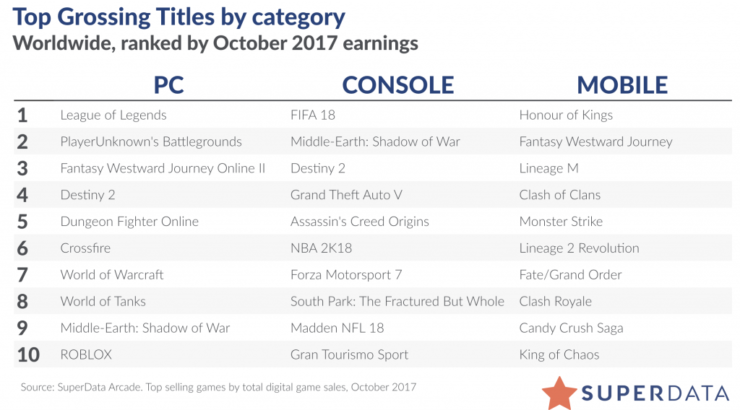