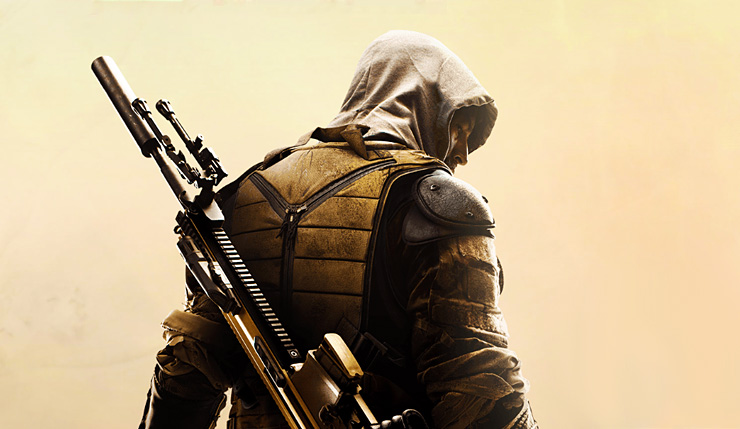 Unfortunately, we don’t currently have a trailer or many details about Sniper Ghost Warrior Contracts 2, but it seems it will carry on the Hitman-like sandbox approach of its predecessor, and will be set in “modern day,” whatever that means (the previous Contracts was more of an alternate history story). As of now, this brief blurb is all we’ve been provided:

CI Games is proud to announce Sniper Ghost Warrior Contracts 2 will release Fall 2020. In the first Contracts, the CI team delivered a well-received experience built upon a new gameplay system that placed players in open-ended sandboxes designed to be a sniper’s paradise. Building on this success, Contracts 2 will be set in modern-day with more game details being revealed in the coming months.

Sniper Ghost Warrior Contracts was built using CryEngine, so it will be interesting to see if some of the new visual features coming to the engine will be brought to the sequel. The first Contacts received a solid 7 out of 10 from Wccftech’s Dave Aubrey, who deemed it the best entry in the series thus far…

If you are looking for a shooter with calm, methodical gameplay, then you just might adore Sniper Ghost Warrior Contracts. This is undoubtedly the best game in the series so far, and absolutely makes me excited for what we'll see next from CI Games, but this is not a game for everyone. I feel like this will be a firm favorite of many players, and perhaps even a cult classic of sorts, but for players like me, with a disappointingly limited amount of patience, it's a bit more of a struggle to recommend.