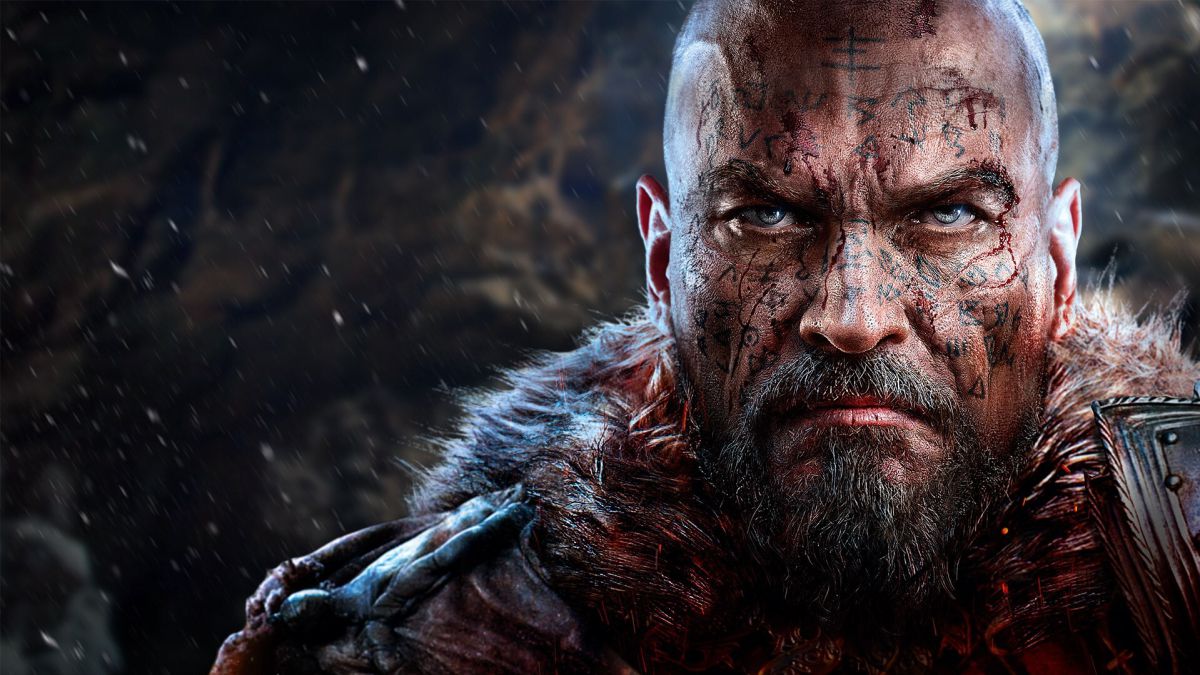 CI Games has recently announced during their latest Consolidated Management Report that the sequel to Lords of the Fallen, appropriately named Lords of the Fallen 2, will be released next year. Another interesting tidbit is that the company also announced that Unreal Engine 5, the recent Epic Games graphical engine made available to the public, will be the primary engine for their Key IPs currently in development.

Let's start with Lords of the Fallen 2. When talking about the success of the "Four Pillar Strategy" that CI Games has begun to implement in 2021, the company stated its next course of action.

Lords of the Fallen: The sequel to this franchise has been developed by our internal studio Hexworks since 2019. Our studio of 60+ internal development team members has worked closely with other third-party developers across various disciplines in the development of the game […]

We plan to start the global marketing campaign for the game during the third Quarter of 2022. Lords of the Fallen 2 is planned to be released in 2023 as a full-price game for the new generation of consoles and PC.

According to the same report, Lords of the Fallen 2 will be CI Games' largest-ever project and one that seeks to capitalize on the continuing growth in popularity of the genre around the world. The game aims to be released on the next-generation consoles and PC by 2023. This could mean that last-gen consoles (PS4 and Xbox One) will be left out of the picture for this entry.

Now, CI Games also briefly mentioned Unreal Engine 5 during the report. According to it, CI Games will be using Unreal Engine 5 as the primary engine for all of the key IPs currently in development, such as the next game in the Sniper Ghost Warrior franchise (developed by Underdog Studio like Contracts 1 & 2) and the brand new Project Survive (developed by the Czech team at Batfields Studio). In addition to the leading technology that the upcoming Witcher and Tomb Raider games are also using, the engine will allow for better synergy between its internal teams.