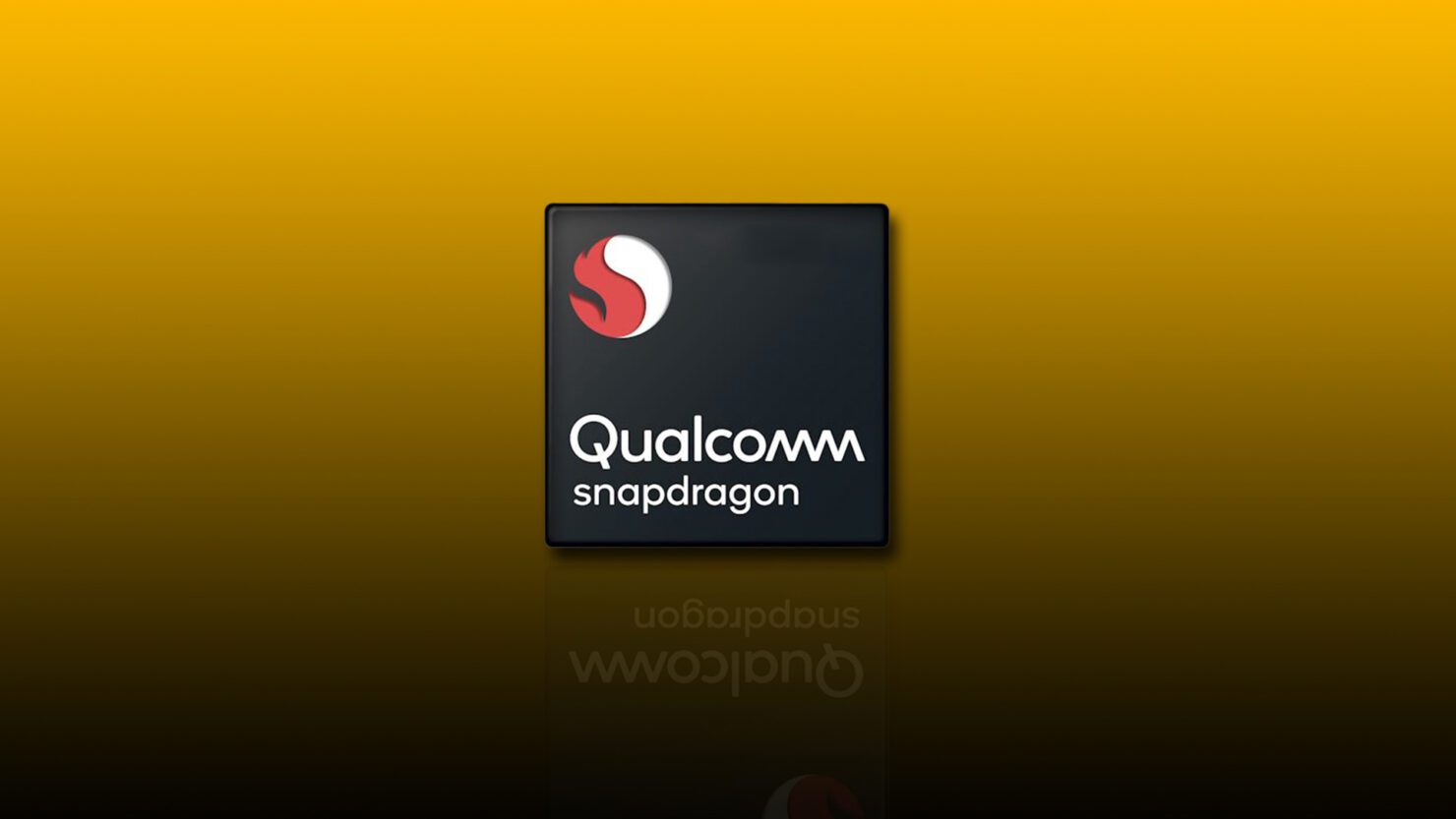 Right before Qualcomm’s annual Snapdragon Tech Summit, the Snapdragon 865 specs have come forth, reportedly showcasing the performance differences over the company’s Snapdragon 855. While these differences may not appear like much, there are other features that manufacturers may find extremely useful as we head over to the start of 2020.

Sadly, the tipster doesn’t reveal the performance differences between the Snapdragon 855 Plus, but looking at the small gains the latter has over the Snapdragon 855, the Adreno 650 wouldn’t bring in a lot of gains when it compared to the slightly overclocked Snapdragon 855 Plus’ Adreno 640. Of course, what Snapdragon 865 specs would be complete without its processor configuration and luckily for our readers, we have published them below.

After running what could be a synthetic benchmark, the tipster states that these Snapdragon 865 specs also translate into a 20 percent CPU performance lead over the Snapdragon 855. While that’s not a lot, there’s one added benefit of having a Snapdragon 865 running in an Android flagship; an embedded 5G modem. According to a previous report, Qualcomm is said to release two variants of the Snapdragon 865, which are apparently internally codenamed ‘Kona’ and ‘Huracan’.

One of these will natively support 5G while the other will not have the Snapdragon X55 modem built-in. The non-5G version will most likely be cheaper for phone manufacturers as it will also mean less money is incorporated in coming up with an effective cooling solution for the next-generation modem. You should also expect better battery life, as the Snapdragon 865 specs that have not been mentioned in the latest leak state support for faster and more efficient LPDDR5 RAM.

While all this information may be a mouthful for a lot of readers, be sure to treat these Snapdragon 865 specs with a pinch of salt. After all, there’s not a whole lot of time left for Qualcomm to make its grand announcement in December, and we’ll know soon enough what this new SoC has underneath its shiny new hood.