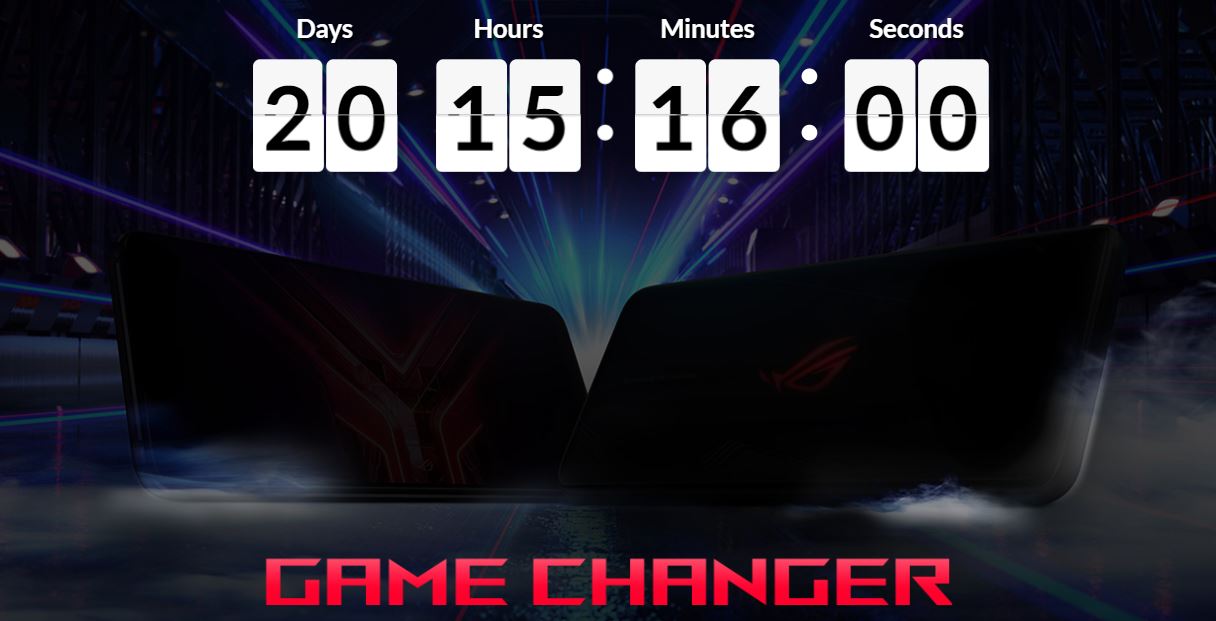 We see a lot of gaming phones out in the market these days and to be fair, it all started with the original ROG Phone. The company continued to improve the experience for users with the ROG Phone 2. Now, we're expecting Asus to announce the ROG Phone 3. Well, Asus has posted a countdown on its website (via XDA Developers) that tells us that the ROG Phone 3 will be announced on July 22 at the company's 'ROG Game Changer' event.

We're expecting big from Asus with the ROG Phone 3. The phone went through TENAA listing last month and it shared what it will potentially bring to the table. Check out the leaked image of the phone down below, courtesy of Slashleaks. Since it will be a phone oriented towards mobile gaming, we expect the device to feature impressive specifications. 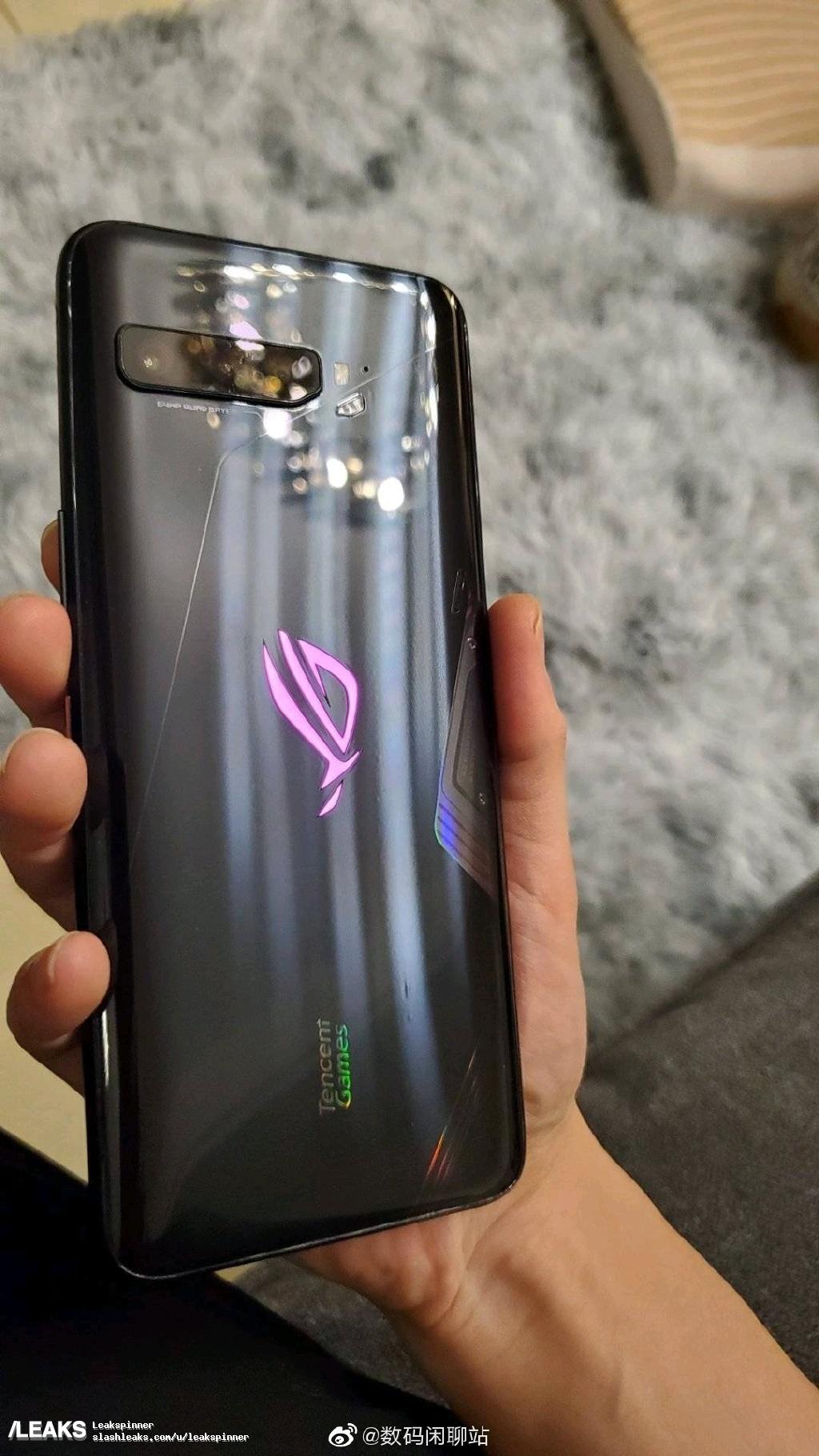 When the ROG Phone 3 launches, it will probably be the most powerful Android phone out there. Asus will also potentially optimize the software with hardware for an enhanced experience. Like last time, we also expect the company to add a dedicated cooling mechanism because smartphones tend to get very hot in long gaming sessions.