Cortex A77 Based Chip Scores 12k+ In Geekbench Multi-Core 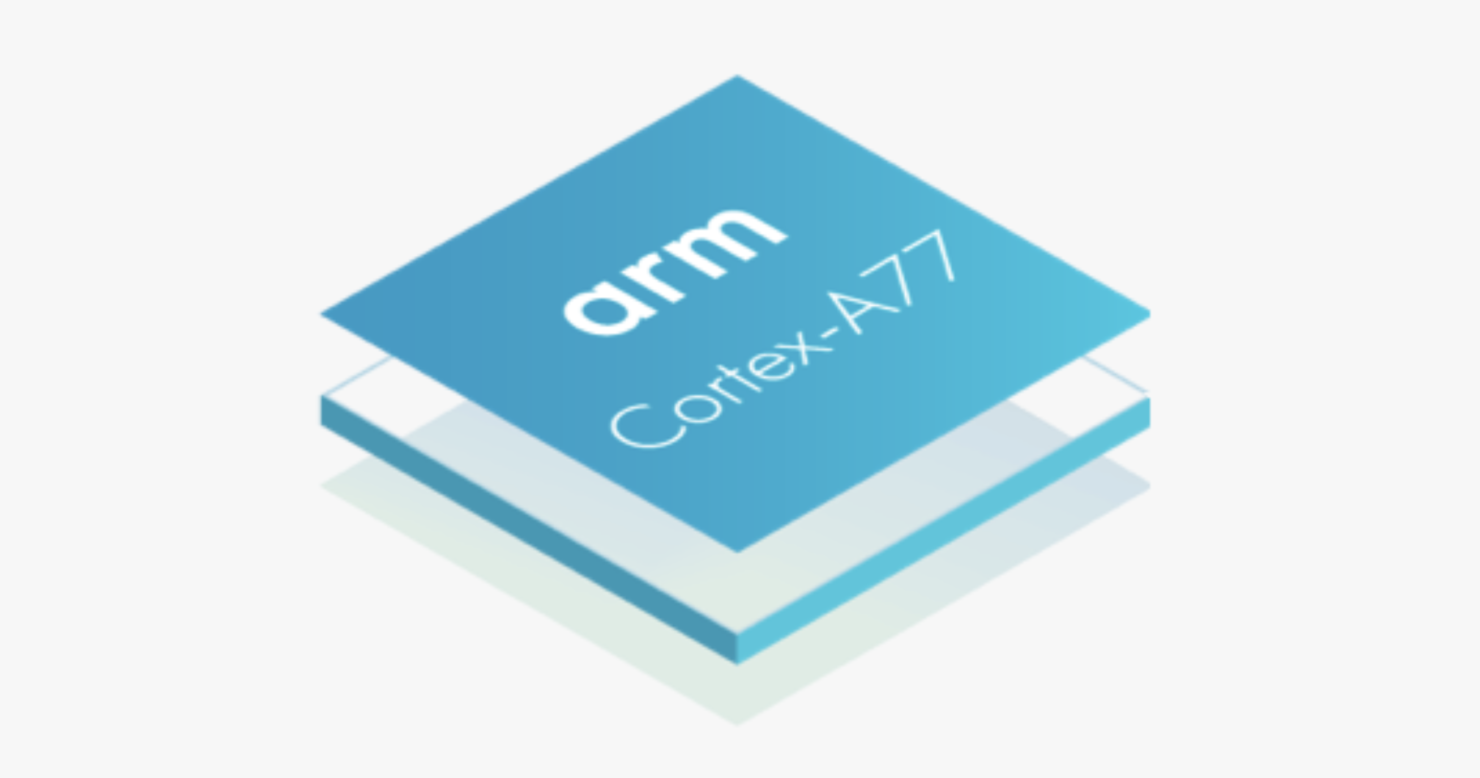 ARM introduced its Cortex A77 design in May and the microarchitecture will lay the base on next year's flagship smartphones. Qualcomm's Snapdragon 865 and Samsung's Exynos 9830 both will use the designs in one way or the other. Therefore, it's important to know how the designs and processors based on it will perform. Well, we might have become lucky as alleged Cortex A77 benchmarks have come our way. Take a look below for more details.

Apple's iPhone 11, powered by the A13, crosses 13K points in GeekBench's multi-core tests. If we consider the benchmarking tool as the sole determinant of a device's performance, then the 2019 iPhones are currently the fastest smartphones on the market. Of course, given that the A13 is a newer design than the previous generation of flagship mobile processors, this lead is natural.

To beat Apple, the Android world has ARM's Cortex A77 up its sleeve, with next year's high-end SoCs bound to use the British chip house's framework. The Cortex A77 design features wider instruction fetching, 10 stage execution latencies, 12 execution ports and other improvements over its predecessor. It marks the second generation of chip designs that originally debuted with the Cortex A76 last year. 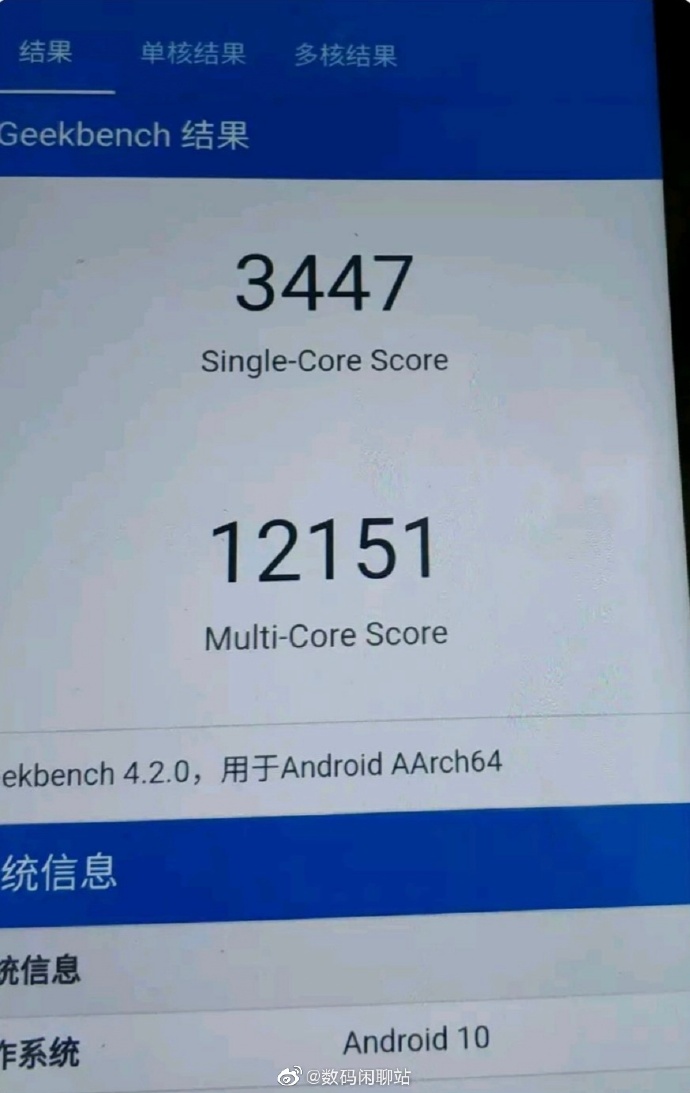 Now, courtesy of the Chinese social media network Weibo, we might have come across an early look at how well Cortex a77 based chipsets will perform on GeekBench. According to the details, the scores above are of a 5G processor with ARM's Cortex A77 core(s?) running at 2.3GHz. This chip rakes in 3447 points in single and 12,151 points in multi-core tests. These are below what the iPhones 11 can achieve and fall in line with the performance of last year's Snapdragon 855.

Of course, since the scores do not represent a commercially available device, it's pointless to reach concrete conclusions for the A77's performance based on the results. ARM has promised 23% and 35% performance boosts in integer and floating-point performance respectively, and so, we'd advise you to wait until next year before jumping to conclusions.