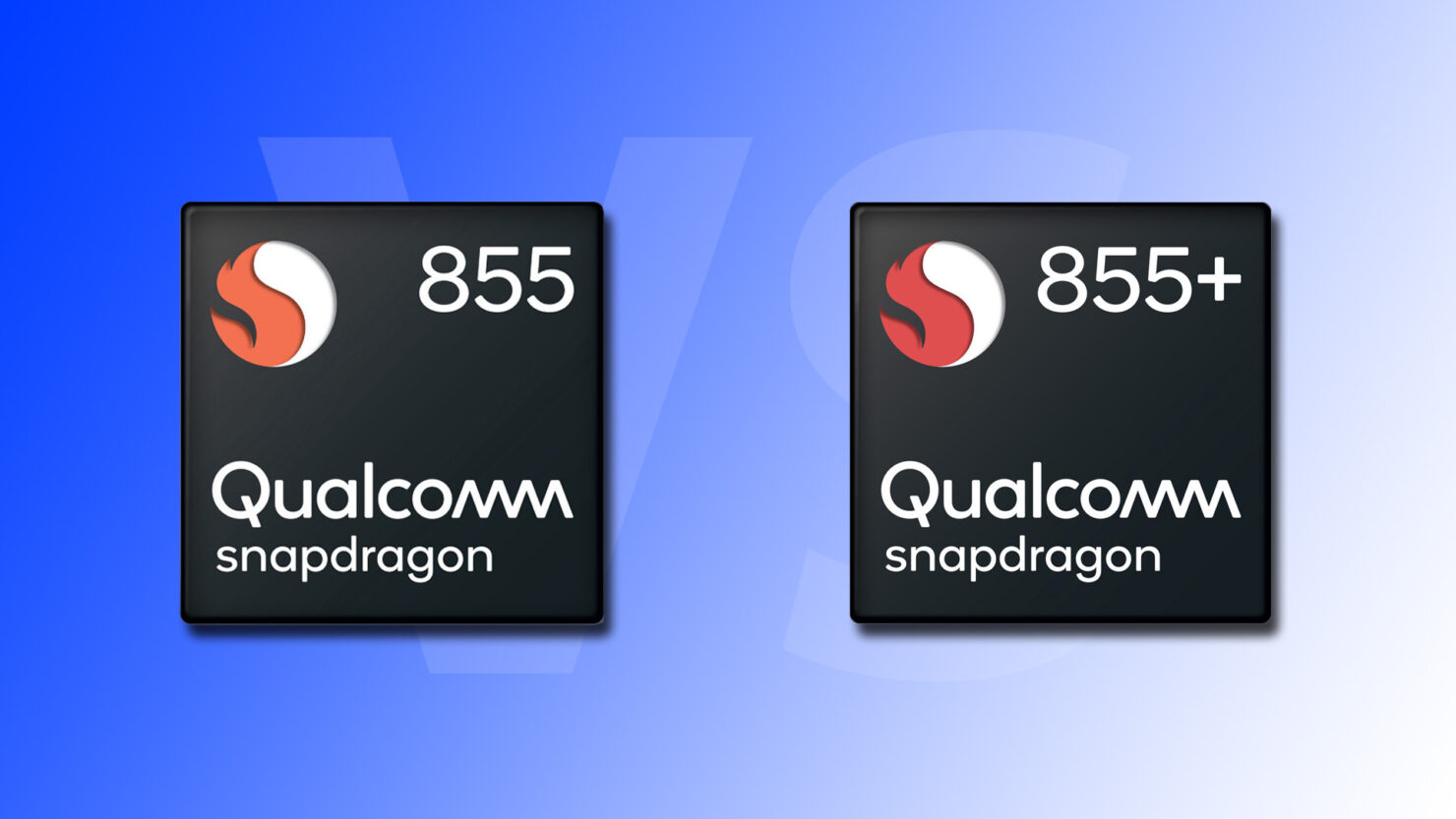 Qualcomm recently announced that the Snapdragon 855 Plus as the amped-up version of the Snapdragon 855, with devices expected to sport the new silicon the second half of the year. Given that this is a mid-cycle refresh, there aren’t a lot of changes to speak off, but we’ll highlight them regardless. At its core, this is still octa-core silicon based on a 7nm FinFET die shrink, but it gets a slight performance boost, thanks to the overclocked primary CPU and the GPU.

The new chipset is primarily targeted to gaming-centric phones (although flagship phones can take advantage of it), with Qualcomm stating that it can offer better AR, VR, and AI performance. In addition to that, the Snapdragon 855 Plus is also touted as a platform that will elevate 5G experiences, although it doesn’t have a built-in 5G modem. Perhaps that is where the Snapdragon 865 announcement will be thoroughly important.

As mentioned earlier, the Snapdragon 855 Plus sports no changes in the number of cores when compared to the Snapdragon 855, but its standout feature is that the clock speed of the Prime CPU core (Kryo 485 Gold) has been raised from 2.84GHz to 2.96GHz, and this will bump up the single-threaded performance by nearly 4.2 percent.

Not a whole lot of gains here, but to a lot of OEMs, even the slightest of changes will matter. Additionally, it looks like the Snapdragon 855 Plus will cost the same as the Snapdragon 855, according to the tweet below, but no details have been stated if it’s the cost that Qualcomm will bear, or how much it would cost its partners.

Sadly, the changes are limited to the GPU and CPU, while everything else remains the same. In fact, only the clock speed of the highest performing CPU core has been increased, and nothing has changed on the other cores. To bring you up to speed, the new SoC still comes with the integrated Snapdragon X24 LTE modem, which means vendors will have to use the X50 or X55 5G chip. Other specifications have remained consistent, meaning that the Snapdragon 855 Plus will use the Hexagon 690 DSP, feature LPDDR4x memory support and have the dual 14-bit Spectra 380 ISP.

Which Devices Can Be Expected to Feature Qualcomm’s Latest Silicon?

The ASUS ROG Phone 2 has already been benchmarked with impressive scores, and it is expected to be the first phone to be underpinned by the latest SoC. Xiaomi’s upcoming Black Shark 2 Pro was also spotted at Geekbench, and with its July 30 launch date confirmed via teaser, customers already have two options to experience those performance differences.

More Chinese OEMs are expected to adopt the new silicon since such companies are always the first to show the latest hardware. Those who have been holding their breath for the Galaxy Note 10 to feature the Snapdragon 855 Plus will be sorely disappointed, as a rumor claims that the flagship intended for the U.S. markets will continue using Qualcomm’s less powerful offering.

For some customers, using a device with a Snapdragon 855 won’t make an iota of a difference when it comes to future upgrading, while others demand the best, even if those differences are just visible in synthetic benchmarks and on paper.