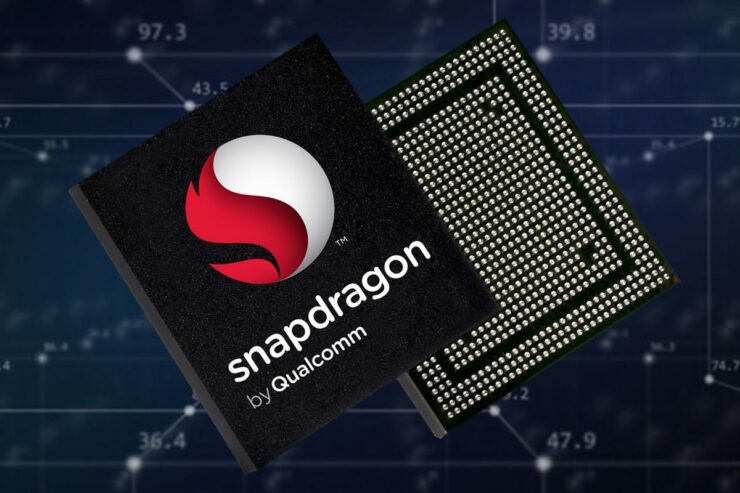 If you thought that the Snapdragon 865 was the reason why Android flagships were expensive, there’s bad news surrounding the Snapdragon 875, but bad for consumers, not for Qualcomm’s financial position. According to a new rumor, the Snapdragon 875 might end up being more expensive than its predecessor, despite a previous specifications leak mentioning that the upcoming SoC would ship with an integrated Snapdragon X60 5G modem.

Where the entire Snapdragon 865 package reportedly cost manufacturers between $150-$160, the Snapdragon 875 is rumored cost $250. According to tipster Sleepy Kuma, Xiaomi is currently debating how much its next flagship should cost, and given the price of the Snapdragon 875, there could be endless discussions going in at the company’s headquarters.

While Xiaomi is reportedly planning to lower the price of the camera lenses and other components, most likely to introduce a competitively priced product to the masses, the Snapdragon 875 price hasn’t been finalized yet. Then again, even if agreements between Xiaomi, Qualcomm, and phone manufacturers are met, it’s not like the price of the Snapdragon 875 will reduce considerably. From this angle, it looks like even with the integrated Snapdragon X60 5G modem, which should save tons of costs for phone makers, Qualcomm isn’t keen to pass on those savings to customers.

Assuming the rumor turns out to be true, it will only result in more expensive Android flagships for 2021, making 2020’s lineup of smartphones a more attractive purchase due to the incoming price cuts whenever a newer model is launched in the future. Fortunately, there’s still some time for the Snapdragon 875 to be found in future Android flagships, so we highly recommend that you treat this rumor with a pinch of salt.

The worst-case scenario is customers will have to cough up more dough for future handsets and for a lot people that want the best of the best, they will be willing to make the jump and the purchase to the newer model.