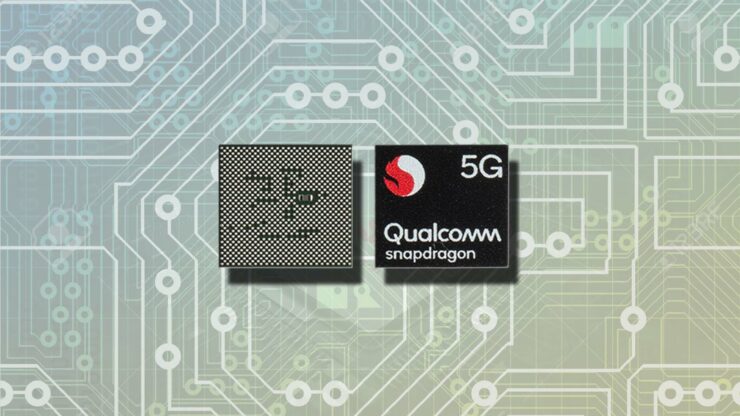 After the introduction of the Snapdragon 865 late last year, we can understand completely if people think Qualcomm would announce a slightly powerful version of its flagship silicon in 2020. While the company may not have officially announced it, a tipster states that the Snapdragon 865 Plus launch might happen much earlier this year, if we’re lucky.

Unlike the Snapdragon 765, the Snapdragon 865 doesn’t ship with an embedded 5G modem. This complicates things for manufacturers, as they now have to make additional changes to the logic board design and make sufficient space to accommodate a standalone modem. It’s also rumored that Apple is thinking of bringing its own 5G modem to this year’s 2020 iPhone 12 lineup. One reason reported is Apple is displeased with the size of the Snapdragon X55 5G modem, a component that’s rumored to be found in all iPhone 12 models this year.

Going by this rumor alone, Android phone manufacturers would have a field day just to make additional space for that modem. In addition, they’ll have to design a more capable power delivery and cooling system so the modem doesn’t overheat and throttle. These little things might appear negligible, but they’ll increase costs over a variety of categories, causing the flagship’s retail price to skyrocket. With the Snapdragon 865 Plus launch, Qualcomm can make the situation of its partners a little easier, while improving the usual things such as increasing base CPU and GPU clock speeds.

If possible, Qualcomm can also incorporate an improved ISP for the Snapdragon 865 Plus. This should allow flagship smartphone owners to record more than 5-minute 8K videos on their smartphones. Aside from these changes, we can’t think of anything else for the moment, but you can share what you think should be viable change or addition for the rumored Snapdragon 865 Plus launch.

We’ll see what creative ideas you’ve thought of down in the comments.

iPhone 12 Running the A14 Bionic Smokes Qualcomm’s Fastest SoC, the Snapdragon 865 Plus in New Benchmark Comparison

First A14 Bionic Benchmark Leak Ends up Being a Disappointing One; Chipset Registers Lower Score Than Snapdragon 865 Plus