All Galaxy S20 Models Can Record 8K Videos, but Only for 5 Minutes Per Clip 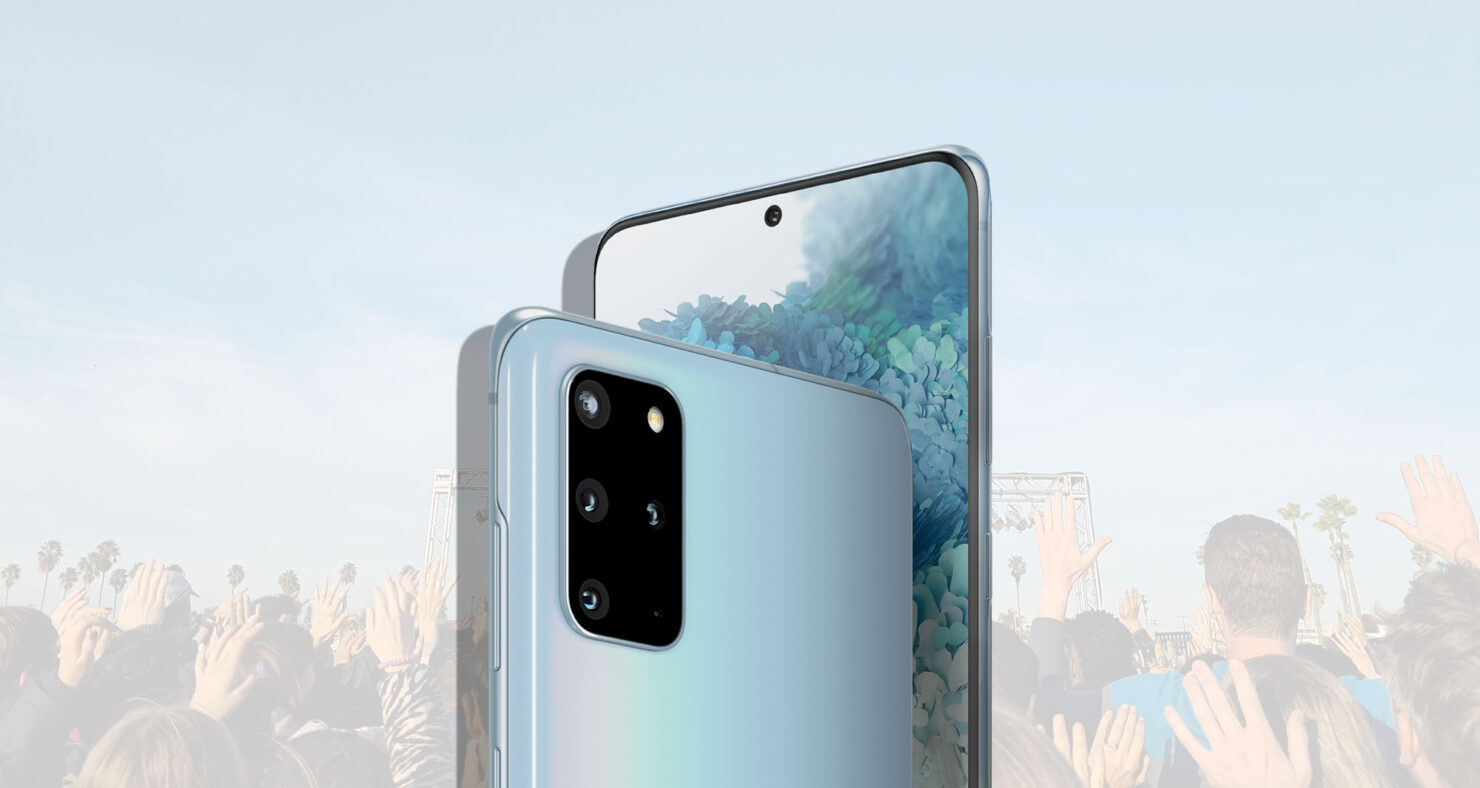 Only yesterday, we discussed that even though the Galaxy S20, Galaxy S20 Plus, and Galaxy S20 Ultra can record 8K videos, it will use up a whopping 600MB of your storage. For most people, if they purchase the higher-end storage version, they’ll never come close to utilizing even half the internal memory present on the flagship. However, the problem isn’t even related to how much storage 8K video recording will consume, but its overall duration. Turns out, it’s not all that much, sadly.

Despite the Qualcomm Spectra 480 ISP (Image Signal Processor) running in the advanced Snapdragon 865, video recording on the Galaxy S20 with the 8K option enabled is limited to 5 minutes. This means that for 300 seconds, you’ll be capturing 3GB of video data on your smartphone, making it around 10MB/s or 33MP captured per frame. That amount of data throughput will overheat the ISP, and to refresh your memory, this isn’t the first time that Samsung’s smartphones were limited to recording high-resolution footages for a brief period.

After Samsung announced the Galaxy S9 and Galaxy S9 Plus, we found out that these were the first from the Korean giant to offer 4K 60FPS video recording support. Unfortunately, recording at that resolution and framerate was limited to 5 minutes too. It looks like even in 2020, things have stayed the same, despite the increase in resolution.

Though lots of people will have no business switching to the 8K video recording option on the Galaxy S20, the purpose of that setting is to provide a gateway to those people who’ll actually use it occasionally. Limiting the recording time to just 5 minutes implies that Samsung’s primary goal was just to be the first company to provide 8K video recording support on its flagship smartphones. This means porting the featuring without thinking of the long term or polishing it.

Regardless, if you want to record 8K video at 24FPS to obtain that class-leading and crisp footage from your smartphone, the Galaxy S20 will be your best bet, to a certain limit.