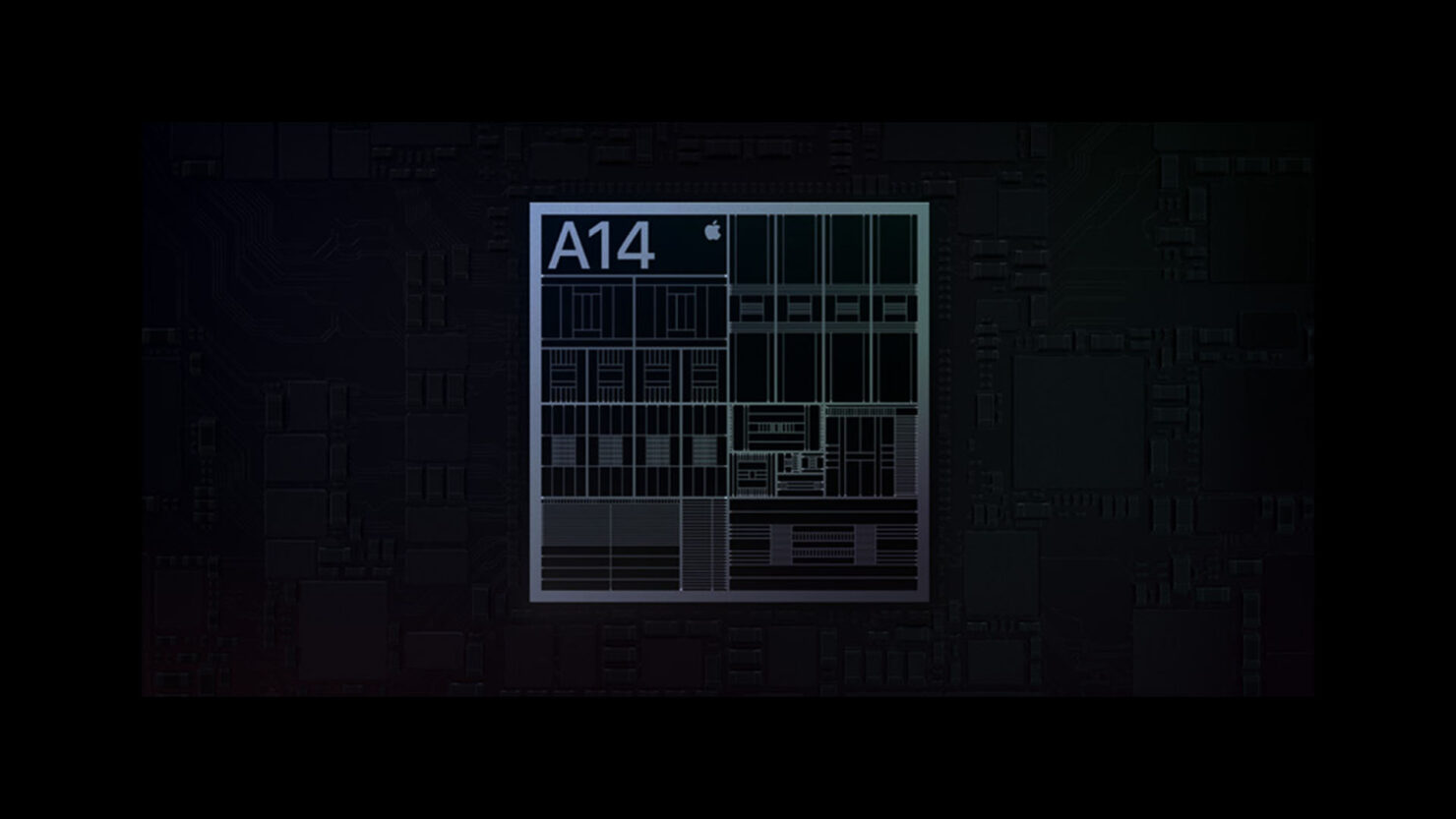 Regardless of which iPhone 12 model you purchase, all of them feature Apple’s latest and greatest A14 Bionic made on the 5nm architecture. The same silicon is also running in the iPad Air 4 and according to the latest benchmark comparison, we can safely conclude that it has cemented its position as the fastest smartphone SoC, at least until the Snapdragon 875 and Exynos 2100 arrive in the future. Without further ado, let us take a look at the benchmarks and see how big the difference is.

A14 Bionic Obtains Nearly Twice the Score of the Snapdragon 865 Plus, Giving Apple’s Latest Chipset a Considerable Lead

A Twitter user who goes by the handle @Bastieeen_g has shared the scores of the A14 Bionic and Snapdragon 865 Plus running in different smartphones. In a previous benchmark leak, Apple’s newest silicon failed to overtake Qualcomm’s fastest chipset, but in a fresh comparison, it’s the A14 Bionic that has taken a substantial lead against Qualcomm’s fastest offering. Don’t believe us, check out the numbers for yourself.

In fact, an engineering sample running the Snapdragon 875 is actually slower than the A13 Bionic, but that would have always been the case and there will be much-needed optimizations before we see a commercial unit in action. Qualcomm has been reported to develop its own brand of gaming smartphones in collaboration with ASUS and the chipmaker is expected to optimize the Snapdragon 875 on a software level. Let us see how well it fares against the A14 Bionic when the next benchmark comparison shows up.

We’ll be right here to update our readers on the latest, so stay tuned.