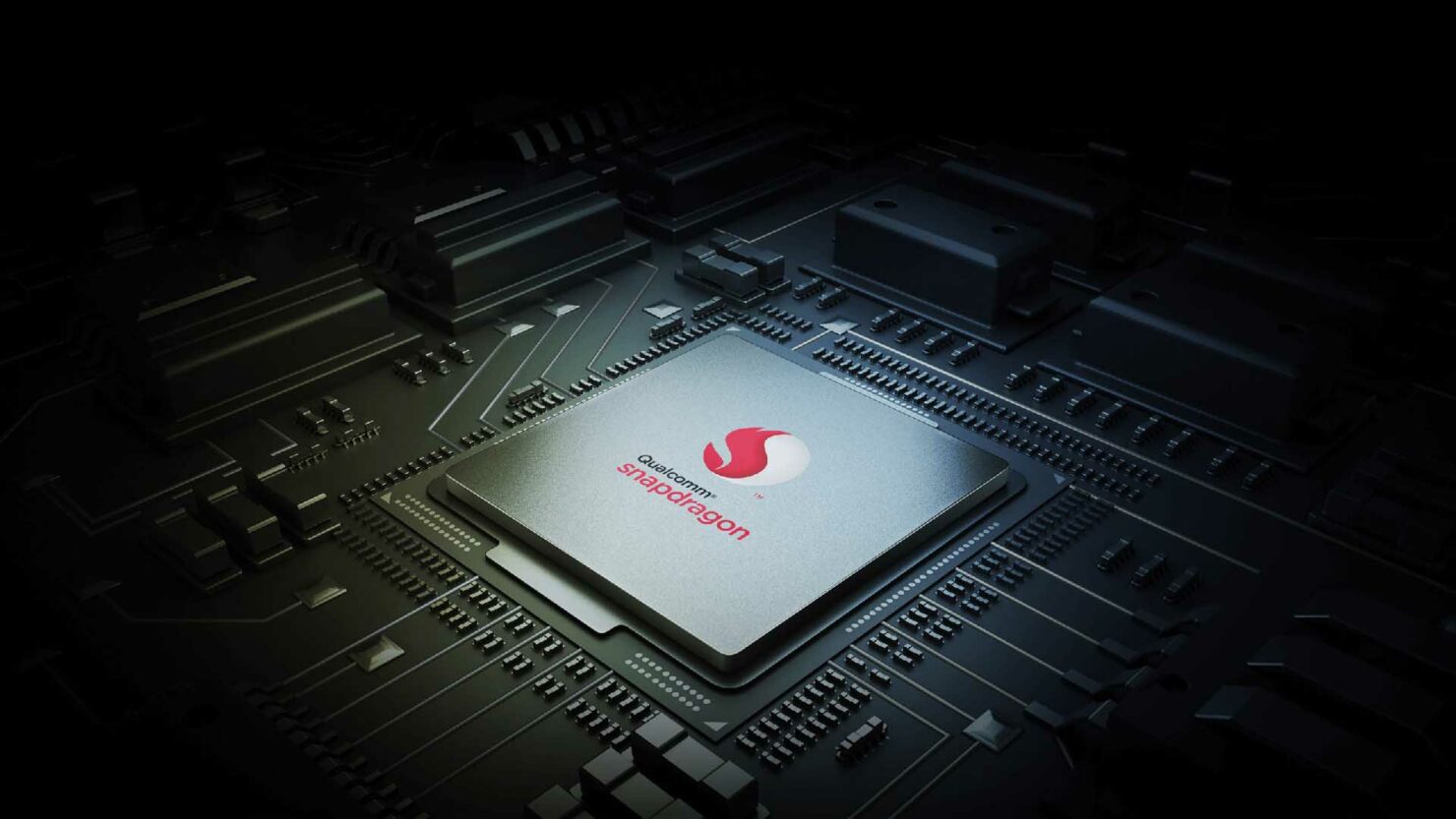 Qualcomm might be contemplating on what will be the official name of its upcoming flagship smartphone chipset. Where previous rumors clamored that it would be called the Snapdragon 898, one tipster believes that it will officially be named the Snapdragon 8 Gen1.

Though we will wait for Qualcomm’s official announcement during the 2021 Snapdragon Tech Summit that will be held from November 30, Weibo’s Digital Chat Station says that the Snapdragon 8 Gen1 will be the official name. To be honest, the name change should make things easier when distinguishing between two chipsets because calling one the Snapdragon 898 and the other the Snapdragon 888 could be confusing as both names are quite similar in pronunciation.

Qualcomm may also bring some significant improvements to the Snapdragon 8 Gen1, which is why this rumor is doing the rounds, though there is a possibility that the CPU category disappoints. According to a different tipster, Ice Universe, Qualcomm has made improvements in all areas except the processor, and he hints that it continues to overheat, which will eventually lead to thermal throttling and reduced performance.

Fortunately, even after the Snapdragon 8 Gen1 official goes live, it will take some time for the flagship chipset to be found in top-tier Android smartphones. Qualcomm’s partners, such as Xiaomi and Lenovo, would be working alongside the San Diego chip firm to ensure the SoC is not prone to overheating, especially at a time when Samsung is preparing its Exynos 2200 for a launch in the near future.