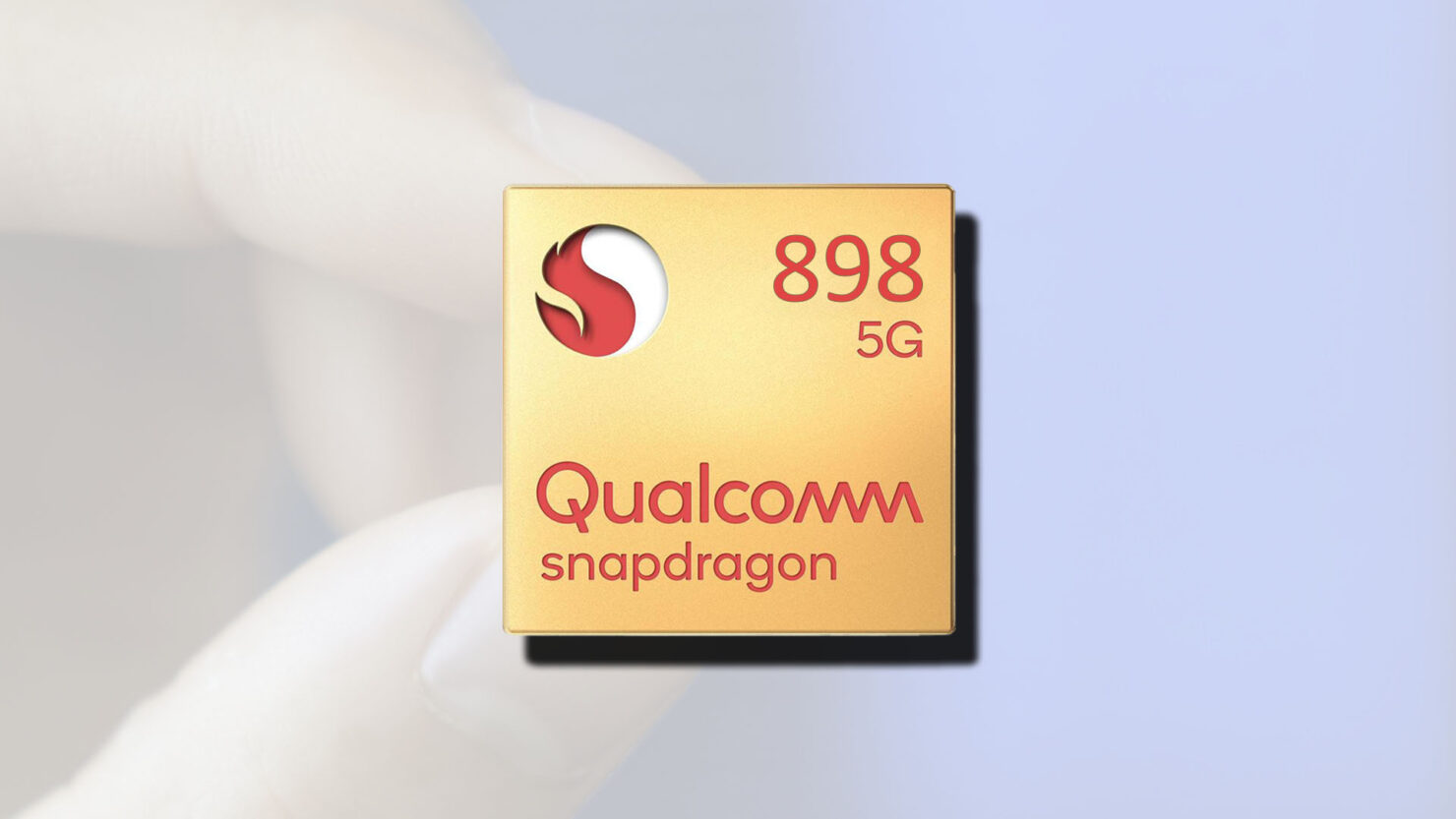 The Snapdragon 898 is expected to be Qualcomm’s next flagship, and according to the latest details, we might see it getting unveiled much earlier than expected. As it so happens, the Snapdragon Tech Summit will kick off from November 30, and if history is any indication, we might see the high-end SoC announced at the aforementioned date.

Snapdragon 898 to Be Mass Produced on Samsung’s Next-Generation 4nm Process; Will Feature a Tri-Cluster CPU Configuration Just Like the Snapdragon 888

Previous predictions show that the Snapdragon 898 will deliver around a 20 percent performance improvement, with the latest results revealing that Qualcomm’s upcoming SoC is showing promising gains in both single-core and multi-core tests. Aside from the obvious star of the show, we might get a little sneak peek at Qualcomm’s next generation of chipsets that will power notebook computers.

As it so happens, Qualcomm is working on an Apple M1 competitor, which is actually necessary at this point because Apple is pretty much running away with bringing powerful and efficient ARM-based chips to its own portable machines. Even if nothing is unveiled during the 2021 Snapdragon Tech Summit, at least we will know that the upcoming Exynos 2200 has a competitor, and it will be interesting to see how both SoCs fare in a multitude of tests.

Coming to the specifications of the Snapdragon 898, this silicon will likely feature a tri-cluster CPU configuration like its predecessor, and hopefully, we will see ARM’s Cortex-X2 deliver proper gains against the Cortex-X1. Improvements to the ISP and DSP are also expected, with Qualcomm possibly introducing a new AI co-processor that will intelligently determine when to ramp up the clock speeds and when to keep the cores idle to conserve battery life.

We are excited to see what kind of improvements will arrive for the Snapdragon 898. Are you? Then share your thoughts down in the comments.