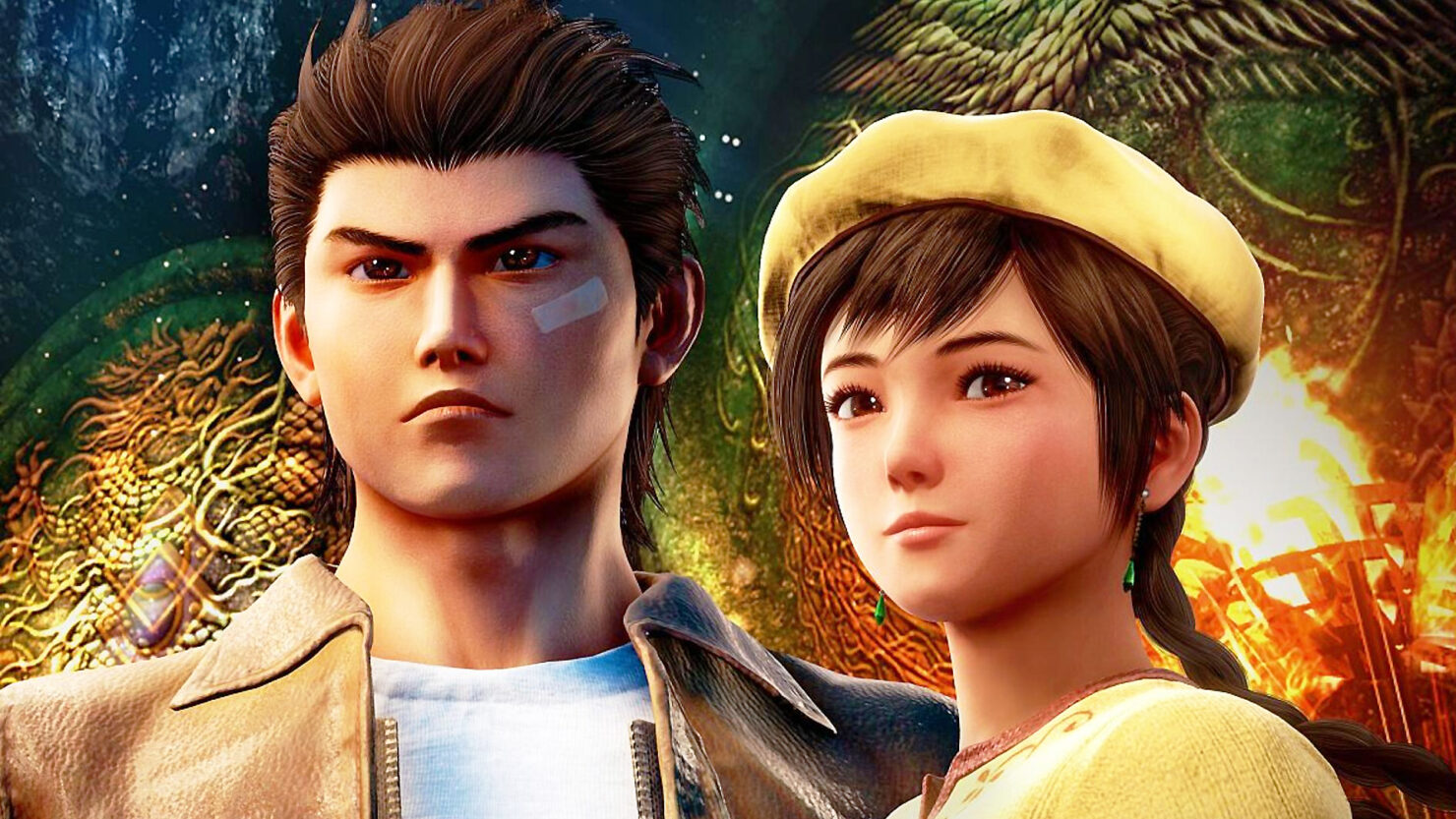 It'll be three years this November since the release of Shenmue III, the highly anticipated third chapter in the beloved saga created by Yu Suzuki. While there's been no official word from Ys Net, some hints suggest that the Shenmue series could continue thanks to a partnership with Swiss publisher 110 Industries (Wanted: Dead, Vengeance Is Mine, Red Goes Faster).

To begin with, Suzuki-san had prominently appeared as part of the 110 Industries Tokyo Game Show 2021 live stream. Earlier this month, when an Instagram user commented on a Wanted Dead artwork post that the publisher should hire Yu Suzuki to make Shenmue IV, 110 Industries replied 'Guess why he was at our TGS stream?'. 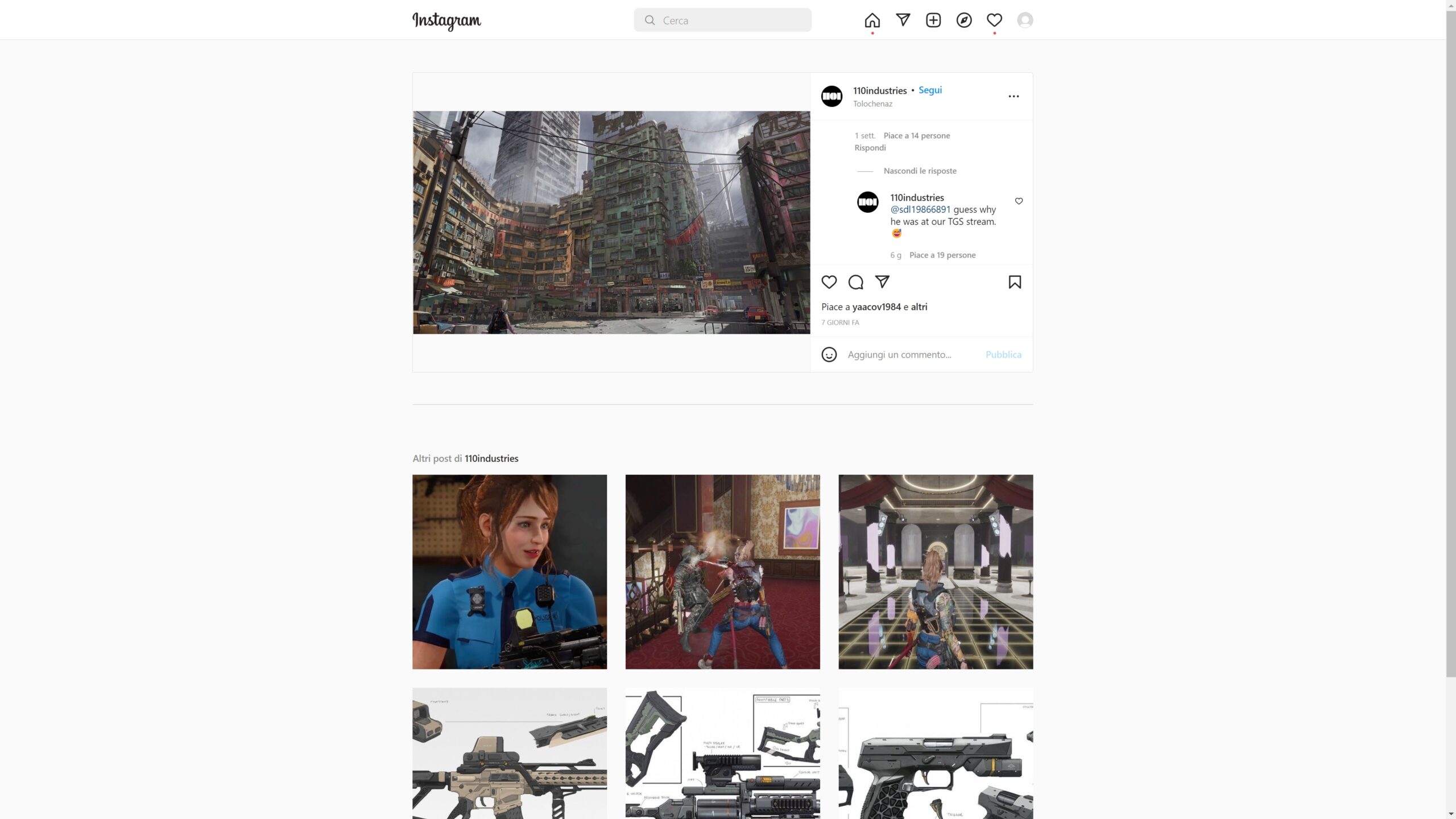 Usually, this is taken as a positive sign compared to a full-on denial. Of course, we'll still have to wait for an official confirmation before we can definitely say that a new Shenmue game is in development. At any rate, the recent success of the animation series bodes well for the future of the franchise.

Our Nathan Birch rated Shenmue III 8 out of 10 in Wccftech's review of the game.

Now, before we wrap up this review, we do have to address the elephant in the room – is there still a place for Shenmue in a world where the Yakuza games exist? The Yakuza series and its expressionless hero and dense, side-activity-packed maps is an obvious spiritual successor to Shenmue, but Yu Suzuki’s latest still carves out a niche for itself with its relaxed, guileless tone. There’s something to be gained from quietly picking herbs in Bailu Village that you just can’t get brawling on the streets of Kamurocho. But of course, this doesn’t have to be an either-or thing – those who love Yakuza really should check out what its older brother has to offer.