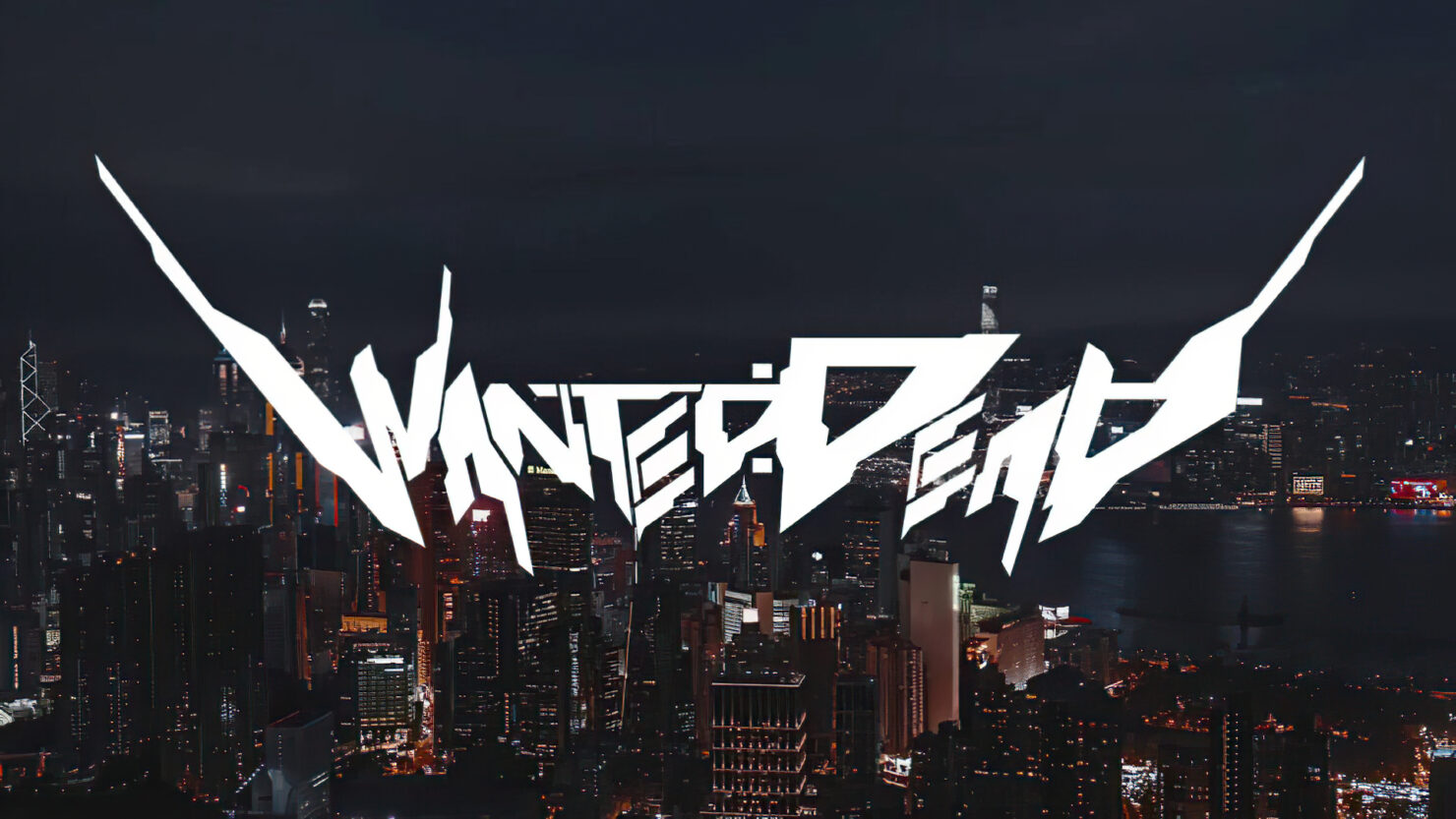 110 Industries announced three games in the past few days, the most exciting of which is titled Wanted: Dead. A hardcore action game developed by Soleil (known for games like Ninjala, Samurai Jack: Battle Through Time, NARUTO TO BORUTO: SHINOBI STRIKER, Travis Strikes Again: No More Heroes, and Devil's Third), it will be released next year for PC, PlayStation 5, and Xbox Series S|X.

Here's a brief overview of Wanted: Dead according to Soleil.

Featuring spectacular melee combat and exciting gunplay, Wanted: Dead's new teaser trailer offers a peek at a dark and dangerous version of sci-fi Hong Kong where you will need sharpened skills to survive.

Gematsu reports that Hiroaki Matsui, the director of Ninja Gaiden and its sequel, will be directing Wanted: Dead. Producer Yoshifuru Okamoto also worked on Ninja Gaiden II, while Lead Designer Natsuki Tsurugai is credited for doing some work on Sekiro: Shadows Die Twice and Pokémon Sword. The game's soundtrack will be made by Russian electric music composer and DJ Dasha Rush.