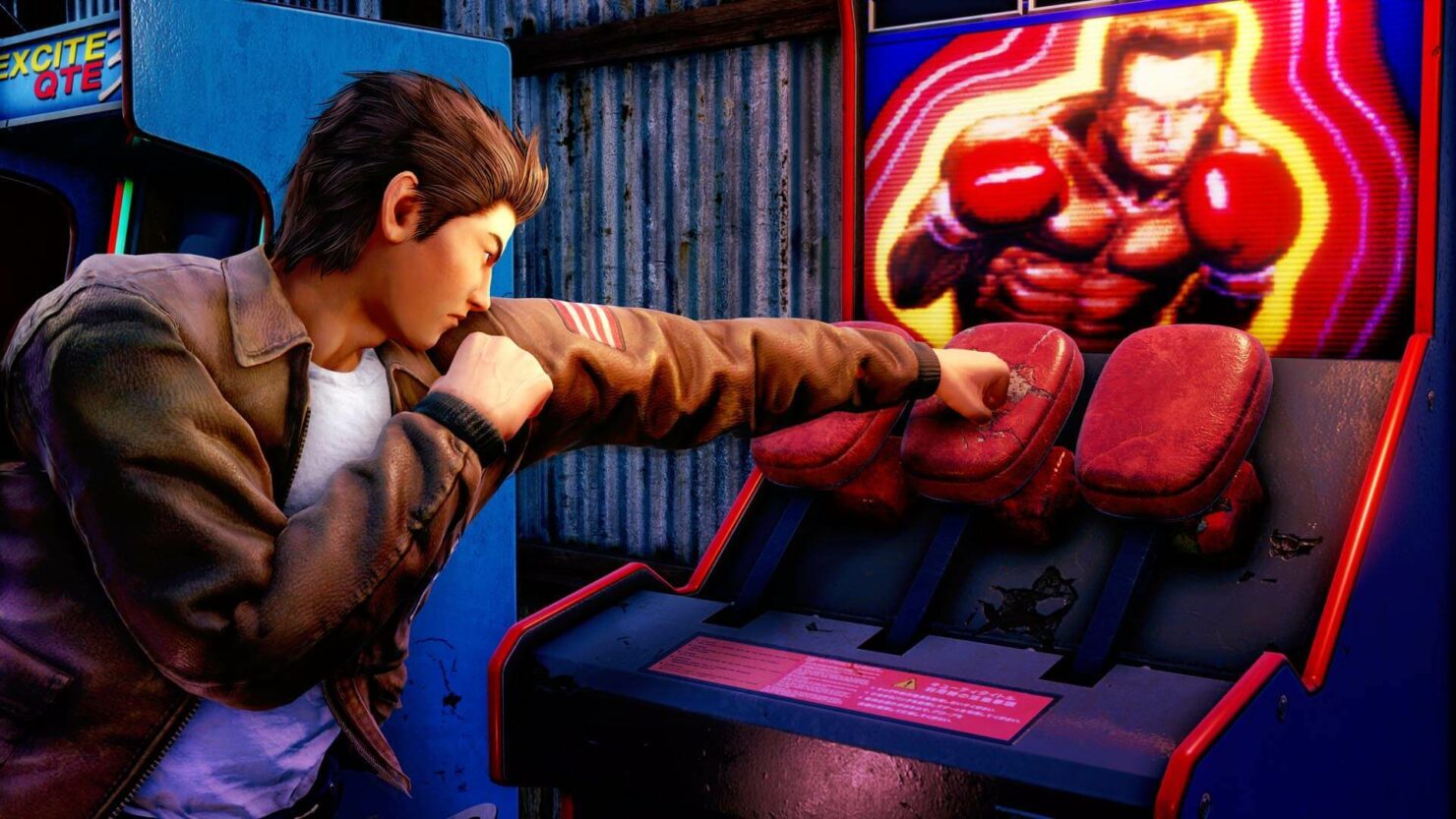 Today at E3, during the PC Games Show, Shenmue 3 was able to take centre stage and reveal its brand new trailer. Only, this trailer also featured something that a group of people were not too happy about, the fact that as with games like Chivalry 2, Borderlands 3 and more, Shenmue 3 will be a timed exclusive on the Epic Games Store.

In addition to the reveal at E3, the news over this exclusivity was also announced on the Shenmue 3 Kickstarter, in which the team posted:

We are happy to announce that Shenmue 3 for PC will be will be an Epic Games Store exclusive. Development for Shenmue 3 has been moving forward using Unreal Engine and the support we have received from Epic has been excellent. But most importantly, in looking for the most enjoyable experience on PC, it was decided together with Deep Silver after much discussion that the Epic Games Store would be the best distribution platform option.

This runs in line with other THQ Nordic/Deep Silver family titles, such as Satisfactory and Metro Exodus, both of which have seen successful launches on the store. There is no doubt that this will be a sticking point for those who backed the title on Kickstarter though, with a number who have taken to the comments to state their dislike for the Epic Games Store and others who have asked for refunds.

One such person who has sent in a request for a refund from Ys Net received this as a reply and shared it with me for this piece:

Thank you very much for contacting us.

We apologize for the sudden change in platform, however, refunds will not be granted for this change. We thank you for your support and look forward to delivering the Shenmue experience fans everywhere have been waiting so long for.

While I can certainly understand the frustration of people as Shenmue 3 was listed on Steam and those who have backed titles on Kickstarter are used to receiving Steam keys for a game, this isn't going to be the case now. I have to play devil's advocate and state that on the Kickstarter itself it was never listed that backers would receive a Steam key for the game. What is stated is that backers of certain levels would receive a copy of the game, PC or PS4, never actually stating which storefront it would come through.

However, contrary to this, in later posts, they did state that backers would receive a Steam key. How, or if, this impacts matters I couldn't say. I imagine the binding aspect, as much as it can be binding with Kickstarter where you aren't actually paying for a product, would be the original deal set out when people donated their money.

Edit @12:09 GMT: It seems that on many, many occasions it was stated to backers that the game would require the Steam client to activate when they selected the PC version. Much like what I stated in the previous paragraph, this came after the original Kickstarter stating "PC or PS4 copy of the game" without a specific storefront. This does make the switch of platfoms seem even more of a bad move, considering they had directly had people selecting a 'Steam' copy of the game, but the Kickstarter offered a PC version of the game which is still going to be given to those who want PC.

On a lighter note, here is the trailer that featured at E3. Shenmue 3 is planned for a November 19th release on the PS4 and PC.