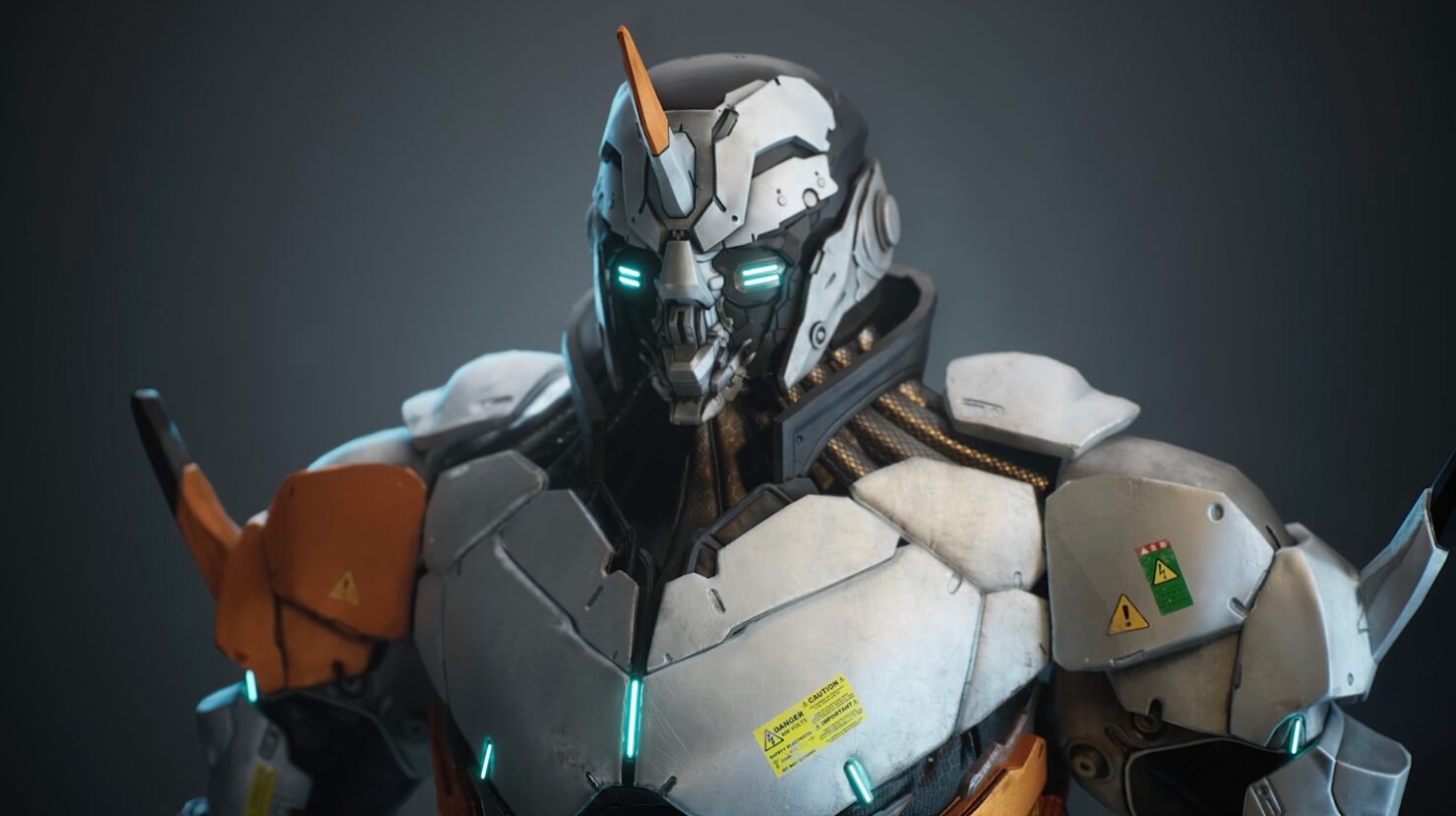 The second of a trio of games announced by 110 Industries as part of its Tokyo Game Show showcase, Vengeance Is Mine is a mech combat game that features a time-manipulation mechanics said to provide a significant twist to the encounters. The HYDRA mech suit allows the wearer to both speed up time (and thus blink towards an unsuspecting foe) or rewind time to 'readjust combos' and, more obviously, escape death. Of course, the suit is also equipped with offensive gear such as an energy-based projectile weapon capable of taking down enemies at range.

We’re thrilled to introduce people to the time-manipulation mech combat we’re bringing to the table with Vengeance Is Mine. As we continue to work on bringing the game to PS5, Xbox Series X|S and PC, we will have plenty more exciting information to share, so please keep your eyes open!.

The press release also includes some background on the story of Vengeance Is Mine.

Players will step into the shoes of Gabriel Jaeger, brutally executed by three time travellers heading back to 1664 to obtain an old piece of technology that will allow them to operate the Deacon - a derelict military installation buried under the streets of New Amsterdam. Charles Jaeger, now in full control of the Deacon, rallies his flock to meet their spiritual leader Robert Wright beyond the horizon of space and time. His only problem is Gabriel. Barely making it out alive, Gabriel is in control of the prototype HYDRA mech suit and ready to wreak his revenge.

Interestingly, 110 Industries also revealed that Dutch actress Stefanie Joosten (featured in Metal Gear Solid V: The Phantom Pain as the character Quiet) will be working on Vengeance Is Mine as a creative director and on Wanted: Dead as cutscene director.