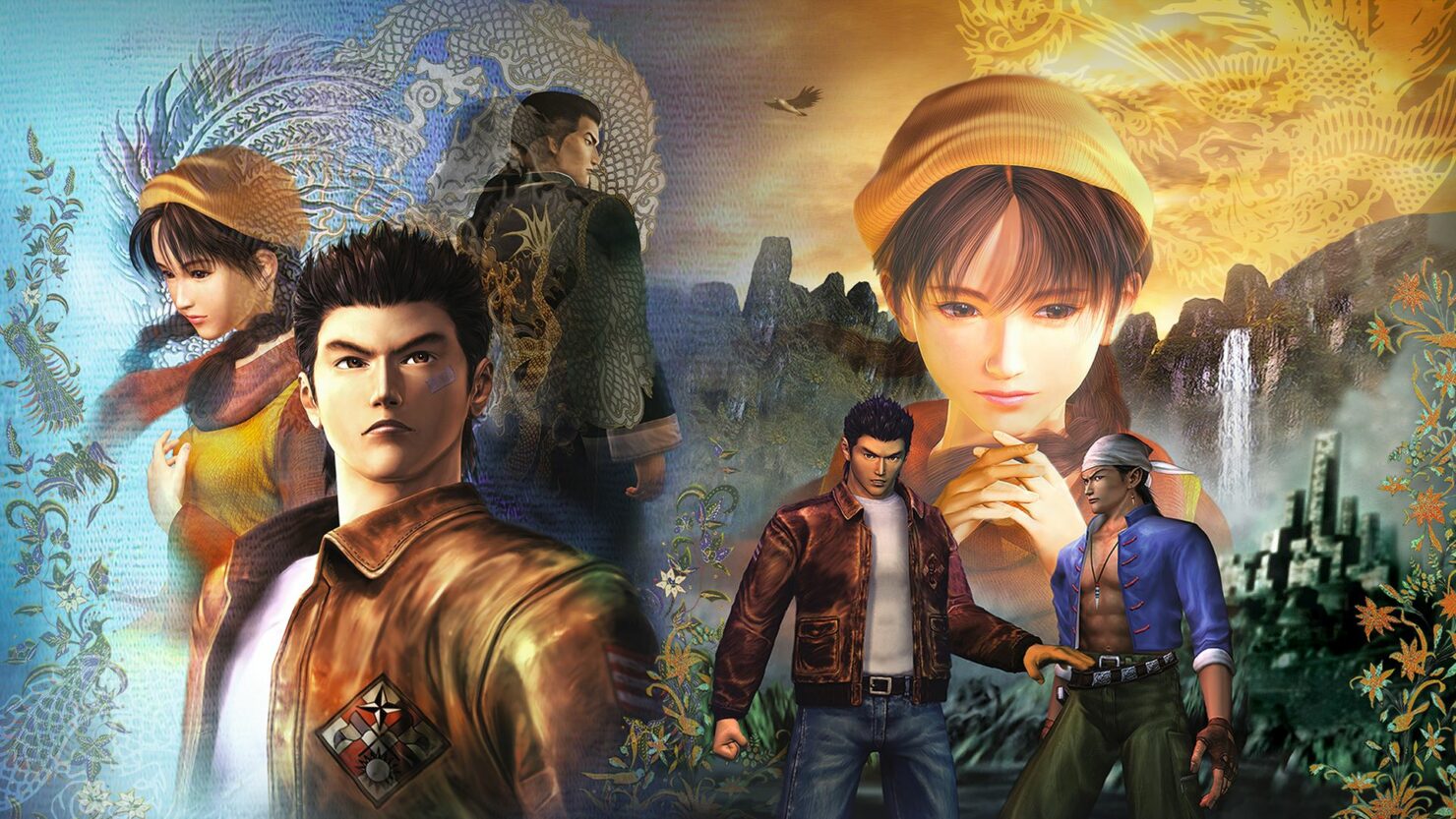 The first two entries in the Shenmue series have been recently re-released on PC and consoles, but it seems like SEGA had something entirely different in mind, at least regarding the first entry in the franchise.

In a new video shared today, Digital Foundry revealed that a full Shenmue remake with updated graphics has been in the works for some time, before being canceled in favor of the HD remasters. Needless to say, the remake looks considerably better than the recent re-release.

Shenmue I & II come with some additional features not found in the original releases, such as new control schemes and various PC optimizations.

This is the definitive version of these all-time classics and will be the best experience to date. The re-release will stay true to the originals with modernized features including fully scalable screen resolution, choice of modern or classic control schemes, PC graphics options, an updated user interface and the option to enjoy either the original Japanese or English voiceovers.