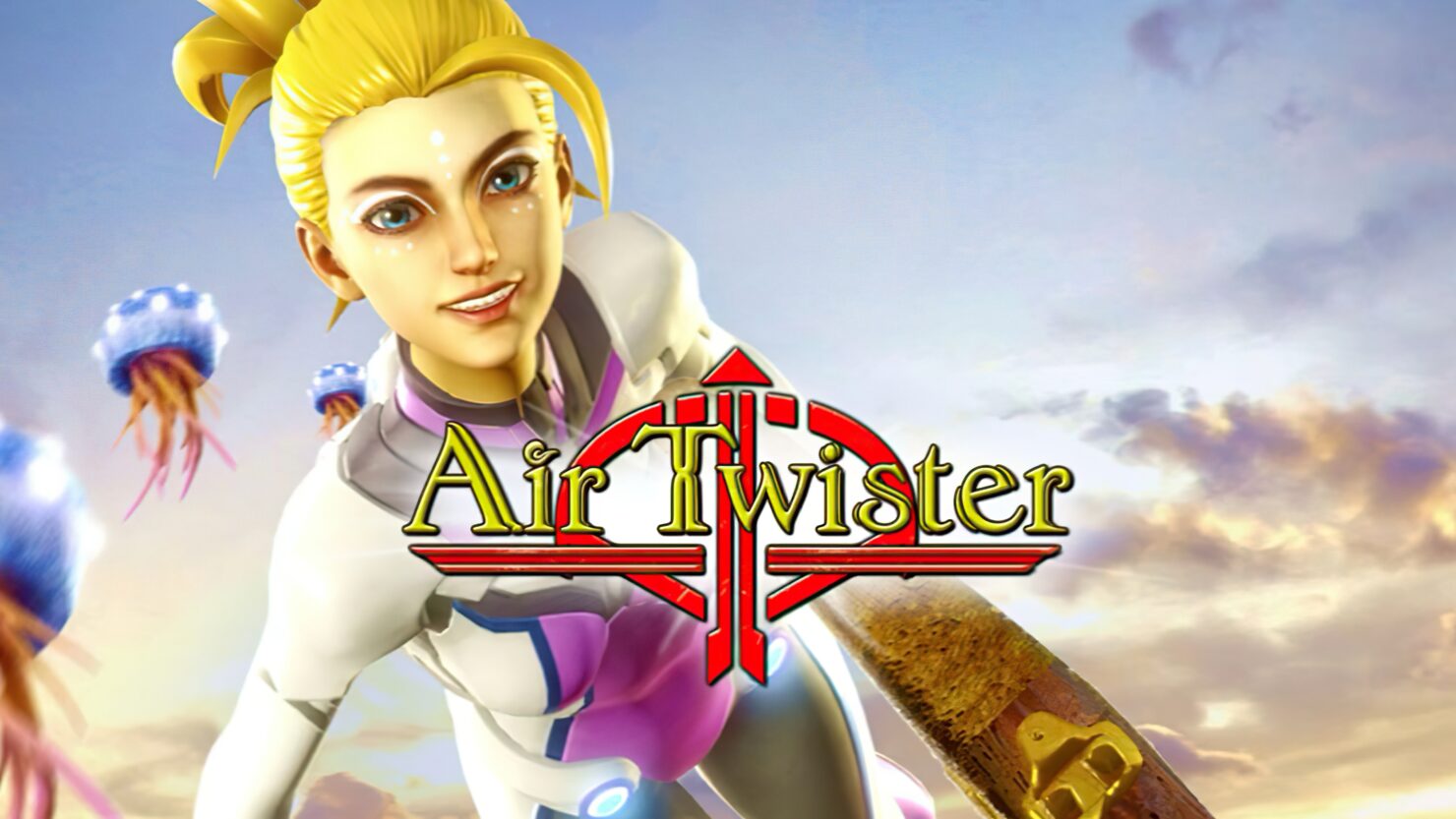 Shenmue creator Yu Suzuki announced the next game in development at his studio YS Net, and it's not what you'd think.

Soar through the sky battling against invaders in this all-new fantasy endless shooter from legendary Shenmue game creator, Yu Suzuki. Players will assume the role of Princess Arch fighting back against bizarre invaders to save their planet from destruction. They’ll rain down their homing arrows to trace graceful arcs of light across beautiful, artfully crafted stages, before they pierce their foes. With a fun and easy touchscreen swipe-shooting gameplay mechanic, the destiny of the planet is in the player’s hands.

• Find something new every time you play in each of the 12 stages!

• Over 20 different creatures of the Vanguard will thwart your way and 10 unique bosses await your challenge at the end of the worlds!

• Collect Stars to power up your Princess and unlock new game modes!

• Simple touch controls make play fun and easy! Or connect a gamepad for an arcade-like experience!

• Shoot for the top and compete in score and ranking categories with players all around the world!

Shenmue fans will undoubtedly be disappointed, though the existence of Air Twister doesn't necessarily mean YS Net is not working on a new game in the beloved franchise. A couple of months ago, we covered some hints from publisher 110 Industries suggesting that they could be on board for Shenmue IV, even though there's no official announcement yet.