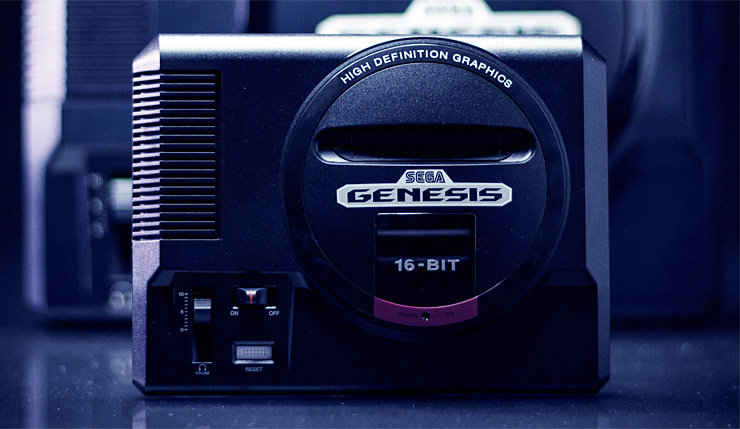 Earlier this year, Sega announced they’d finally be doing the all-in-one console thing right, as they were taking back the rights from AtGames and producing their own miniature Genesis/Mega Drive console in house. Sega has been gradually announcing games for the Sega Genesis Mini, but now we have the full 42-game list, and it includes plenty of classics! Check ‘em out, below.

An interesting lineup, to say the least! Surprisingly light on Sonic games, but on the other hand, we’ve got plenty of underappreciated classics you don’t always see on these types of compilations like Alisia Dragoon, Beyond Oasis, Darius, Mega Man: The Wily Wars, and Light Crusader. It’s pretty clear the Sega Genesis Mini is being designed with hardcore fans in mind.

The Sega Genesis Mini will set you back $80 and comes with two USB 3-button controllers in the box. The emulation is being handled by M2, who are the studio responsible for the acclaimed Sega Ages and 3D Classics retro revivals. They’re pretty much the gold standard when it comes to these kinds of projects.

The Sega Genesis/Mega Drive Mini launches on September 19. Will you be picking one up? Which Sega classics are you most excited to play again?