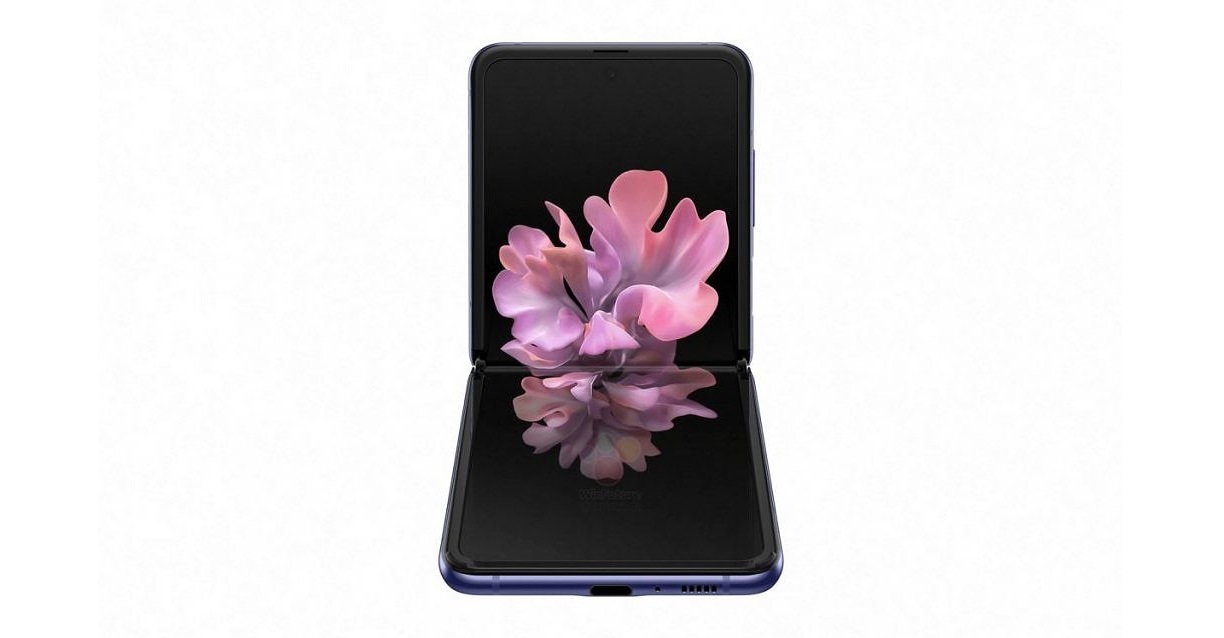 Foldable smartphones are all the hype now and Samsung is gearing to announce its latest Galaxy Z Flip on February 11th. Samsung scooped itself by revealing its forthcoming foldable smartphone during the Oscars' commercial break. That's right, the company rolled an ad out for the Galaxy Z Flip in between the Oscars' commercial break that reveals how the device will look.

It's not true if we coin that all of us had no clue on the Galaxy Z Flip's appearance. It was tied up in leaks before but the latest from the company itself gives us a pretty decent look. The ad is not just a tease of the Galaxy Z Flip but shows off the entire phone and some of the features that users can look forward to. It's uncanny how companies reveal their upcoming smartphones accidentally with no other party involved.

OnePlus in 2018: Let's tease the specs one by one until release day

Google in 2019: We'll just straight up leak the phone ourselves with a photo of the back

Samsung in 2020: Yeah we're gonna run a whole commercial for it before we even announce it

As can be seen in the ad, the device does boast a secondary display on the outside that will flash caller ID during an incoming call. We can presume that users will be able to attend the call even when the phone is "closed". The phone is also showcased resting on a table at a 90-degrees angle which aids in better video chatting. What's more is that the phone does not fold completely flat. In the ad's print you can read: “You may notice a small crease in the center of the main screen, which is a natural characteristic of the screen.” At this point, we have to make do with the crease as no magic glass is going to appear overnight and will require time.

Samsung just showed off its new Fold during an Oscars commercial. That’s one way to announce something. pic.twitter.com/rtSJ3jvkif

Take note that the ad shown in the Oscars' commercial break does not reveal anything about the internals powering the Galaxy Z Flip. However, if rumors are anything to go by, the device will likely house last year's Snapdragon 855 Plus chip. However, the final word rests with Samsung and the good thing is that we don't have to wait a lot to know about it.

Samsung will announce the Galaxy Z Flip along with the Galaxy S20 series on February 11th. We will be covering the event extensively so do stay tuned in for in-depth details.