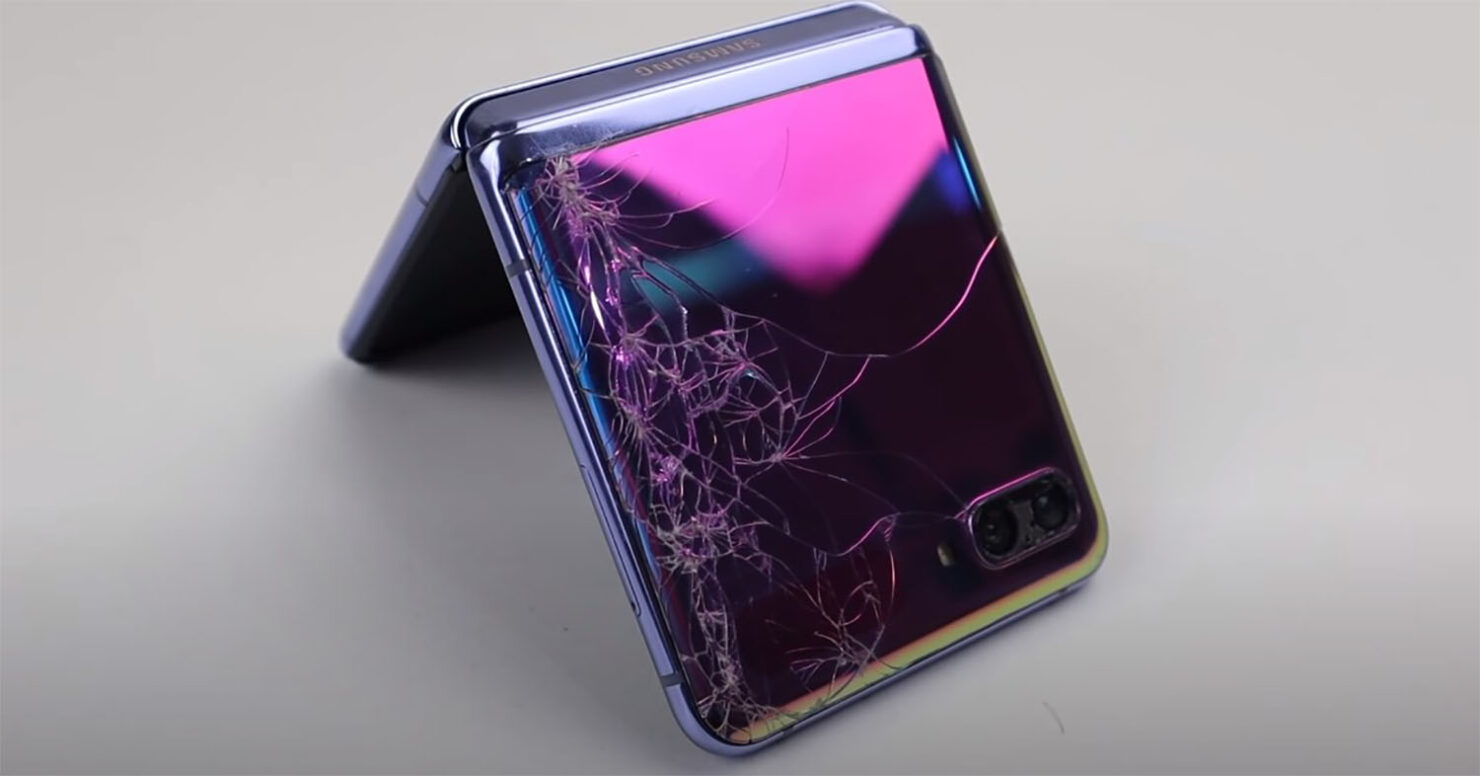 Foldable smartphones are anything but durable. Although manufacturers like Samsung are working to up that number, it will take a while before we see devices of such a form factor tout a higher tolerance. Models like the Galaxy Z Flip are not just easy to break but thoroughly expensive to repair, assuming you had the misfortune of having a broken display or cracked glass on it. Fortunately, one YouTuber shows how easy it is to replace the parts of one Galaxy Z Flip that’s not usable anymore.

YouTuber Shows That With the Right Replacement Parts Ordered, It’s Rather Simply to Restore a Foldable Smartphone Like the Galaxy Z Flip

Hugh Jeffreys has become a veteran of smartphone repairs and the video shown below might not be any different from any other restoration clip, it’s still a challenge given that he is restoring the Galaxy Z Flip. The model that he ordered has a display that flickers to the point that you can’t view what’s being shown on it, along with a cracked back glass, a broken camera lens, and a non-working charging port.

After searching for hours, Hugh Jeffreys was able to come across the display assembly replacement part and the glass back. However, he would need to remove each and every component from the broken Galaxy Z Flip and transfer them to the new chassis. If you watch the video, you’ll notice that it’s no simple feat, as a myriad of ribbon cables and adhesive make it rather difficult to remove all parts with ease.

Fortunately, Hugh Jeffreys has enough experience that he can see through to his journey while also replacing the charging port. Given below is the cost breakdown of the replacement parts, and the astute among you likely would have guessed that the most expensive piece was the display.

Hugh Jeffreys notes that it was a costly venture to replace the parts yourself and that Samsung offers servicing that’s cheaper in case you break your Galaxy Z Flip. However, in some regions, company repairs might not be accessible, meaning that some of you will have to go through the expensive route and have some experience in this field to perform the restoration yourself.

If you want to see the video, it’s given below, and also let us know your thoughts down in the comments.