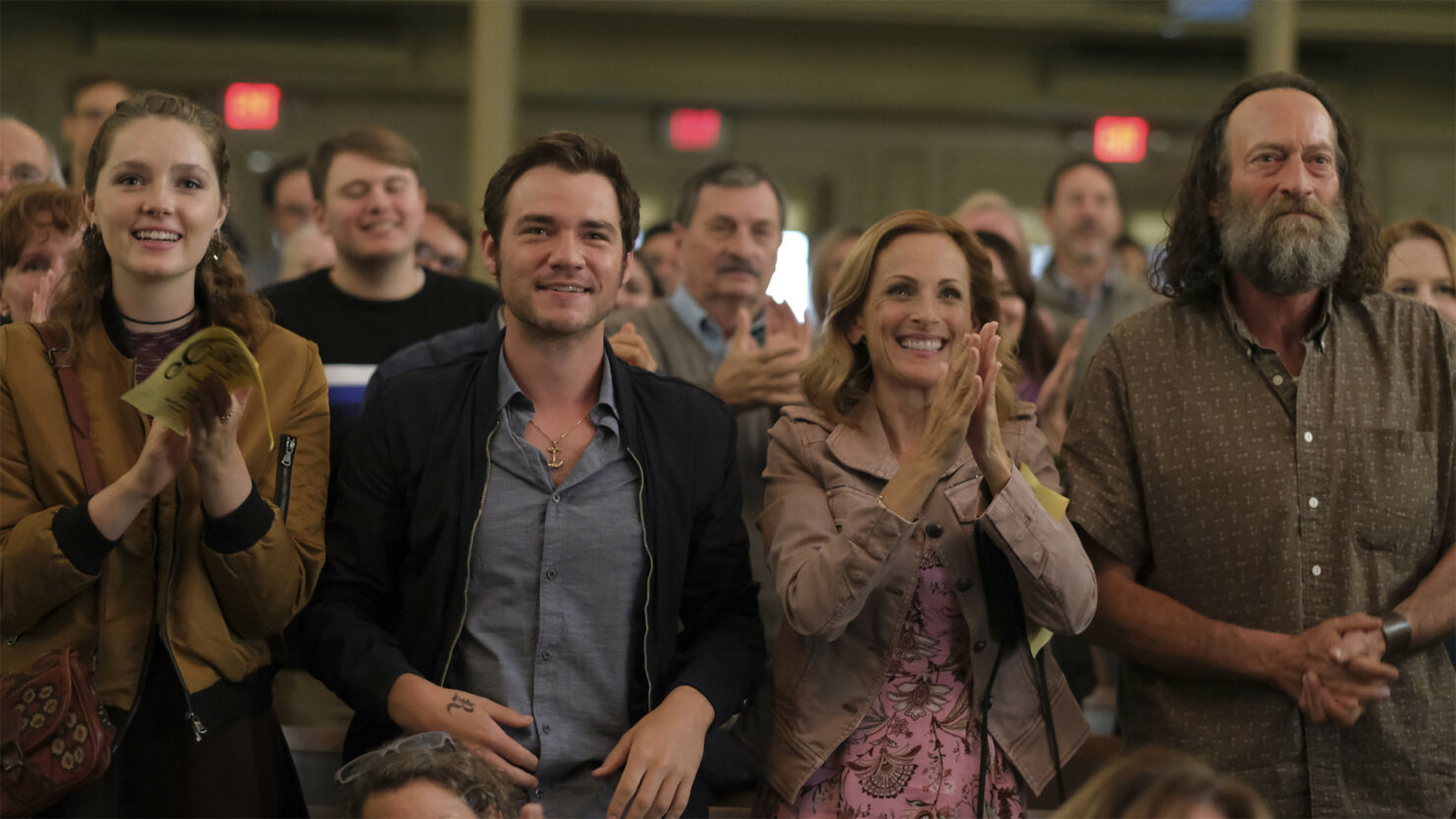 At the Oscars, Apple TV+ has become the first streaming service to win the Best Picture award. The win went to CODA, the same movie also won two other awards at the event.

Normally, we do not see Apple celebrating such wins, but this time, the Cupertino giant took to its newsroom website and made an announcement. This is what they have to say.

“On behalf of everyone at Apple, we are so grateful to the Academy for the honors bestowed on ‘CODA’ this evening,” said Zack Van Amburg, Apple’s head of Worldwide Video. “We join our teams all over the world in celebrating Siân, Troy, the producers, and the entire cast and crew for bringing such a powerful representation of the Deaf community to audiences, and breaking so many barriers in the process. It has been so rewarding to share this life-affirming, vibrant story, which reminds us of the power of film to bring the world together.”

Additionally, Tim Cook also took to Twitter and congratulated the team behind CODA.

Have you watched CODA yet? Let us know what you think about the movie.