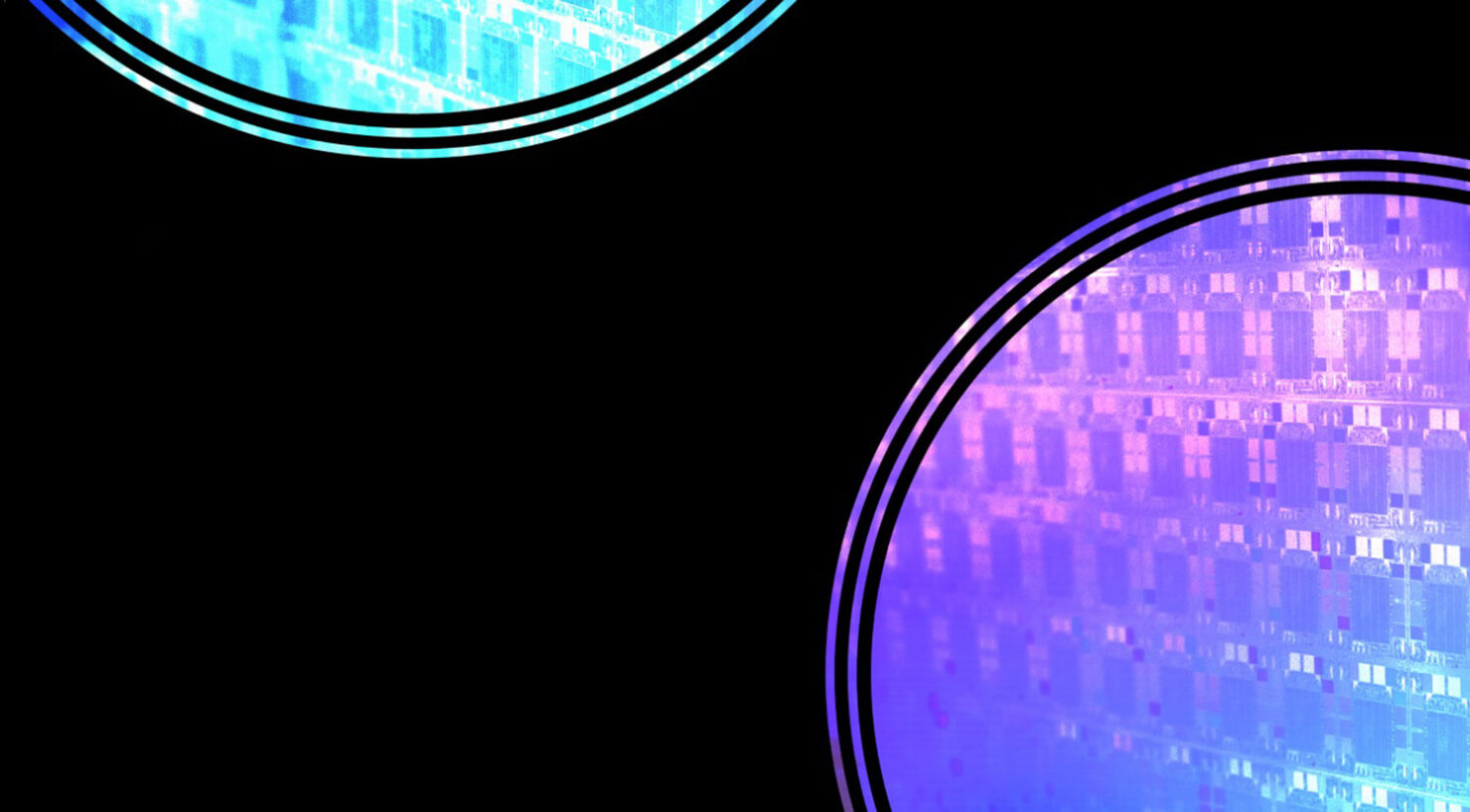 Earlier, a roadmap leaked that Samsung would be taking 5nm EUV orders for the Snapdragon 875G, but shortly afterward, it was reported that the launch might get delayed as the Korean giant was facing production difficulties with its next-generation node. Now, according to a report coming out of China, Samsung has lost all 5nm orders to TSMC because of these unnecessary delays.

TSMC Is Now Said to Commence Production During H2, 2021 Due to a Large Number of Orders

Despite the fact that a previous report mentioned that Snapdragon 875 shipments will start from Q4, 2020, the fresh report from China (via GizmoChina) details that mass production from TSMC’s side will start from the second half of 2021. It’s possible the report states this because TSMC has received an influx of orders and the manufacturer is most likely operating at maximum production capacity, meaning that it may experience difficulty providing the shipments to Qualcomm in a timely manner.

However, keep in mind that Samsung was also said to fulfill Snapdragon X60 orders for Qualcomm, so it looks like even this responsibility will need to be undertaken by TSMC. However, we are of the belief that Qualcomm will most likely not want a single company to handle all of these orders, and to gain pricing leverage as well as expect a timely delivery of shipments, orders will most likely be split with both TSMC and Samsung. The majority of the orders will most probably be given to TSMC, with a small percentage of those orders expected to be fulfilled by Samsung.

It’s possible Samsung wasn’t able to introduce the Exynos 992 made on the 5nm node specifically for the Galaxy Note 20 because of production difficulties but we hope that the same problem is mitigated when the Korean manufacturer preps its Exynos 1000 chipset for the upcoming Galaxy S21 family. Hopefully, we’ll be hearing a series of good news in the future, so stay tuned for more updates from our side.