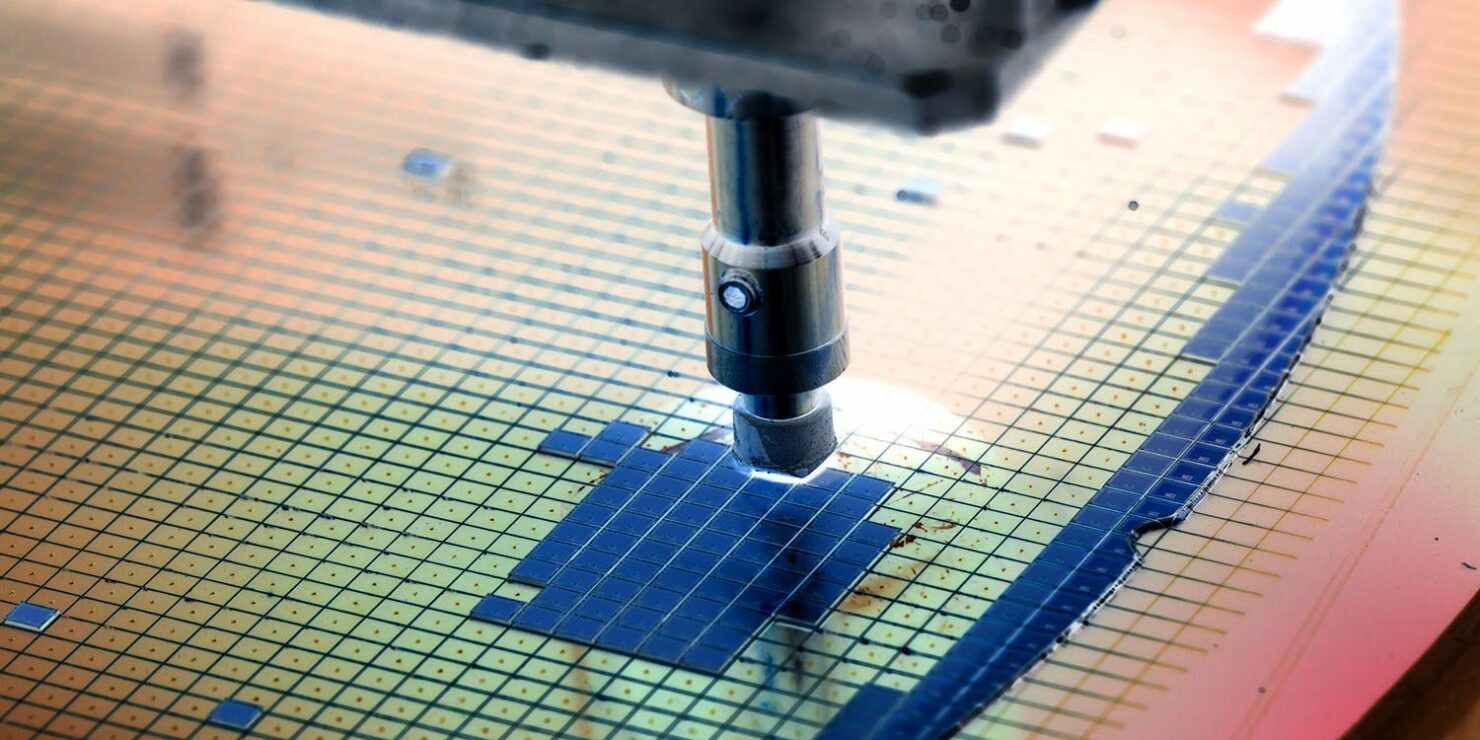 Samsung is apparently struggling to improve its 5nm EUV yields, according to the latest report. The Korean giant has been attempting to catch up to TSMC over the past couple of years, to the point where the company is reportedly planning to make a jump from 5nm to 3nm to make up for lost ground. Unfortunately, if Samsung isn’t able to improve its 5nm EUV yields, it may cause problems for Qualcomm’s future flagship chipset launch as well.

Samsung was said to start mass production of 5nm chips from August, with the first SoC expected to be the Exynos 992. A report from DigiTimes states that the technology behemoth is having problems maintaining a favorable yield, which might also explain why the upcoming Galaxy Note 20 lineup is rumored to stick with the Exynos 990 and not the improved Exynos 992.

The report also mentions that this problem might affect the launch of ‘Qualcomm's next-generation flagship 5G mobile chip series’, though DigiTimes didn’t mention the exact name. However, according to a previous leak, Samsung has apparently secured orders for the upcoming Snapdragon 875G, with a previous report mentioning that some Snapdragon X60 5G modem orders have been split between the company and TSMC.

Samsung first announced the development of its 5nm EUV process earlier this year, and also began an investment run in its foundry business to help with mass production. It’s possible the COVID-19 pandemic has adversely affected Samsung’s plans, though there’s no mention of this in the report. Hopefully, the company’s yield problem would have improved by the time the Galaxy S21 family is nearing launch.

There are also reports that a new Exynos 1000 made on Samsung’s 5nm technology was being developed so let us hope progress on this SoC hasn’t been halted either.