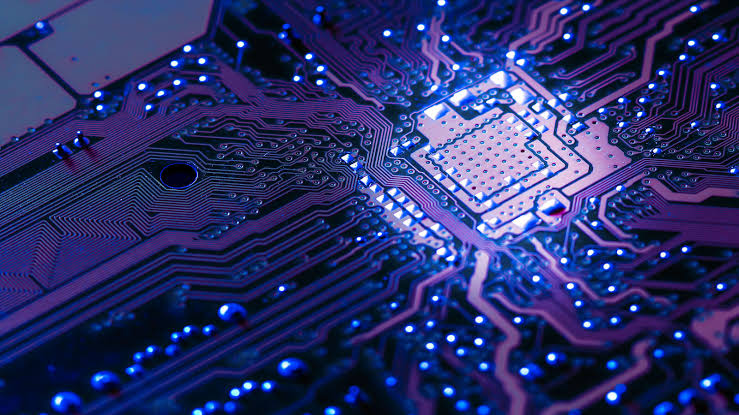 In mobile semiconductor fabrication, two players have dominated the spectrum for long. Korean tech giant Samsung and Taiwanese company TSMC are at the top of their game, with companies from China and the US not able to churn out bleeding-edge silicon. TSMC has risen to prominence lately, primary due to two reasons. Firstly, it allows Apple to compete effectively with Qualcomm and secondly it lets AMD push performance on high-end PC processors.

Samsung didn't take the lead in delivering 7nm EUV products this year, and TSMC, therefore, gained an edge.. Now we've got more details about Samsung's semiconductor fabrication, particularly about its 7nm EUV node.. Samsung made chips might make it on Qualcomm and Nvidia's products in the future, and therefore, 7nm EUV will shape the future of both mobile and desktop/server-grade hardware. Take a look below for more details.

Samsung semiconductor doesn't make most of its profit from selling chips. Instead, the company relies on memory production for real cash generation. In its third quarterly earnings, Samsung's semiconductor division reported 3.05 trillion Korean Won in profits ($1 = 1,169 ₩) in a massive 77% decline over the year.

On the same day that it announced its earnings, Samsung also provided the mass production timeline for its 7nm EUV. The company did not produce a DUV-based 7nm variant, and it looks to have designed 7nm from the ground up. Samsung stated yesterday that 7nm EUV mass production will commence in the company's fourth fiscal quarter of 2019, of which, one month has elapsed. 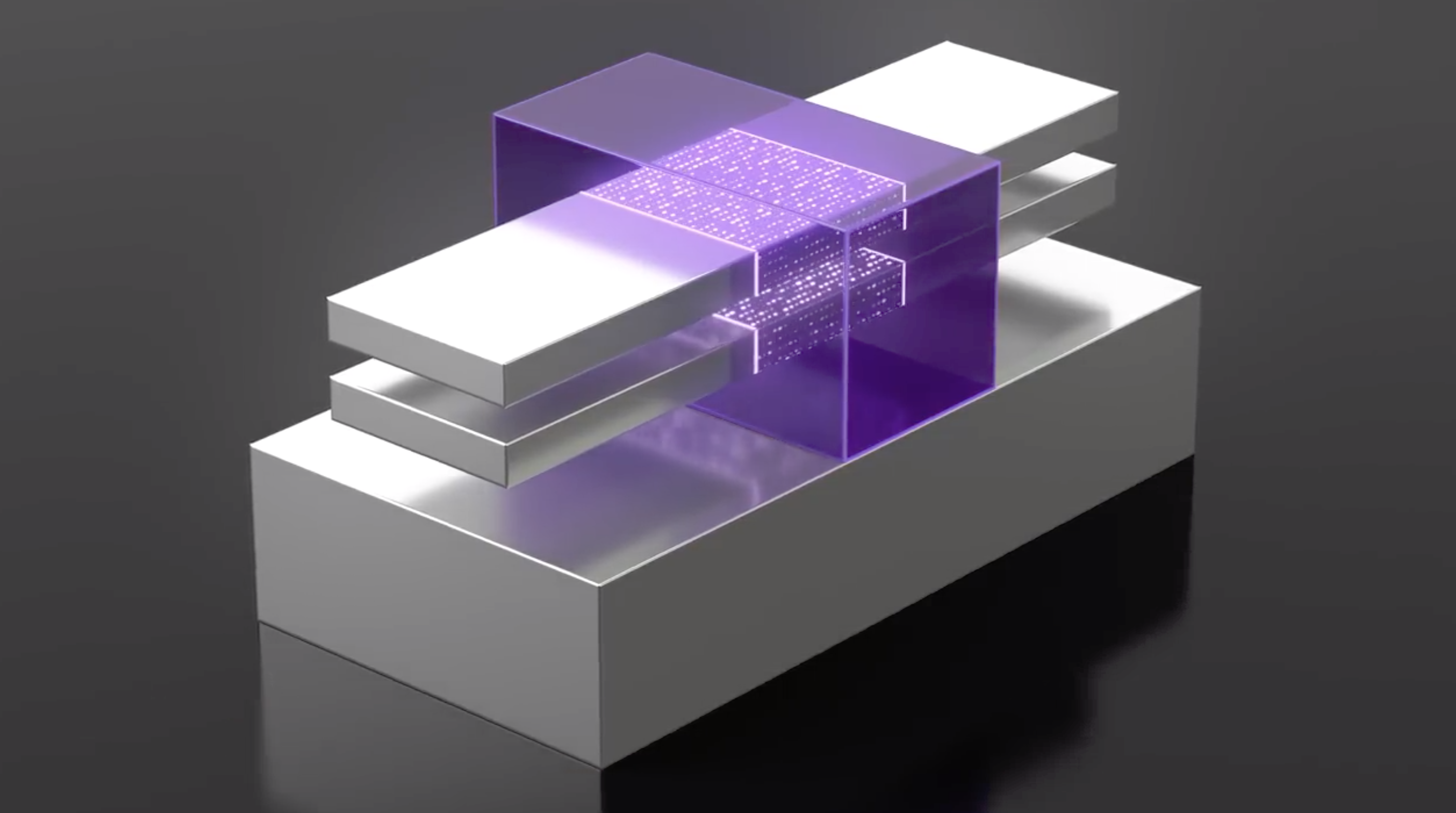 TSMC's N7+ (7nm EUV) process uses extreme ultraviolet light (for four layers), and the fab intends to increase this to up to 15 with 5nm. Samsung has not provided any details about its EUV implementation, but given the company's resources and the time that it's spent finetuning the equipment, it's possible that Samsung expands EUV's use across more layers.

Speaking of which, Samsung also claims that it has finished 5nm process development and acquired customers for products built through it. The company has not taped-out 5nm so far, and tape-out timing will let us determine how far along it is with the node's development.

Samsung's 5nm node exceeds the transistor density of TSMC's 7nm and Intel's 10nm products. The South Asian chaebol's semiconductor division can squeeze in 130 million transistors per mm². TSMC will catch back up with Samsung through the  5nm node (N5) offering a 173MT/mm² density. Samsung's true ace-in-the-hole will be 3nm gate-all-around. IBM and Samsung jointly announced the world's first 5nm gate-all-around FET chip in 2017. This chip comes can pack 600 million transistors in one mm². The company believes that 3nm will let it halve its 7nm EUV's core area and power consumption.

If all goes right, then Samsung will commence delivery of the Exynos 990 fabricated through this process by the end of this year. Sammy taped out 7nm EUV in 2018, and announced volume production earlier this year. Therefore, churning chips quickly shouldn't be a problem.