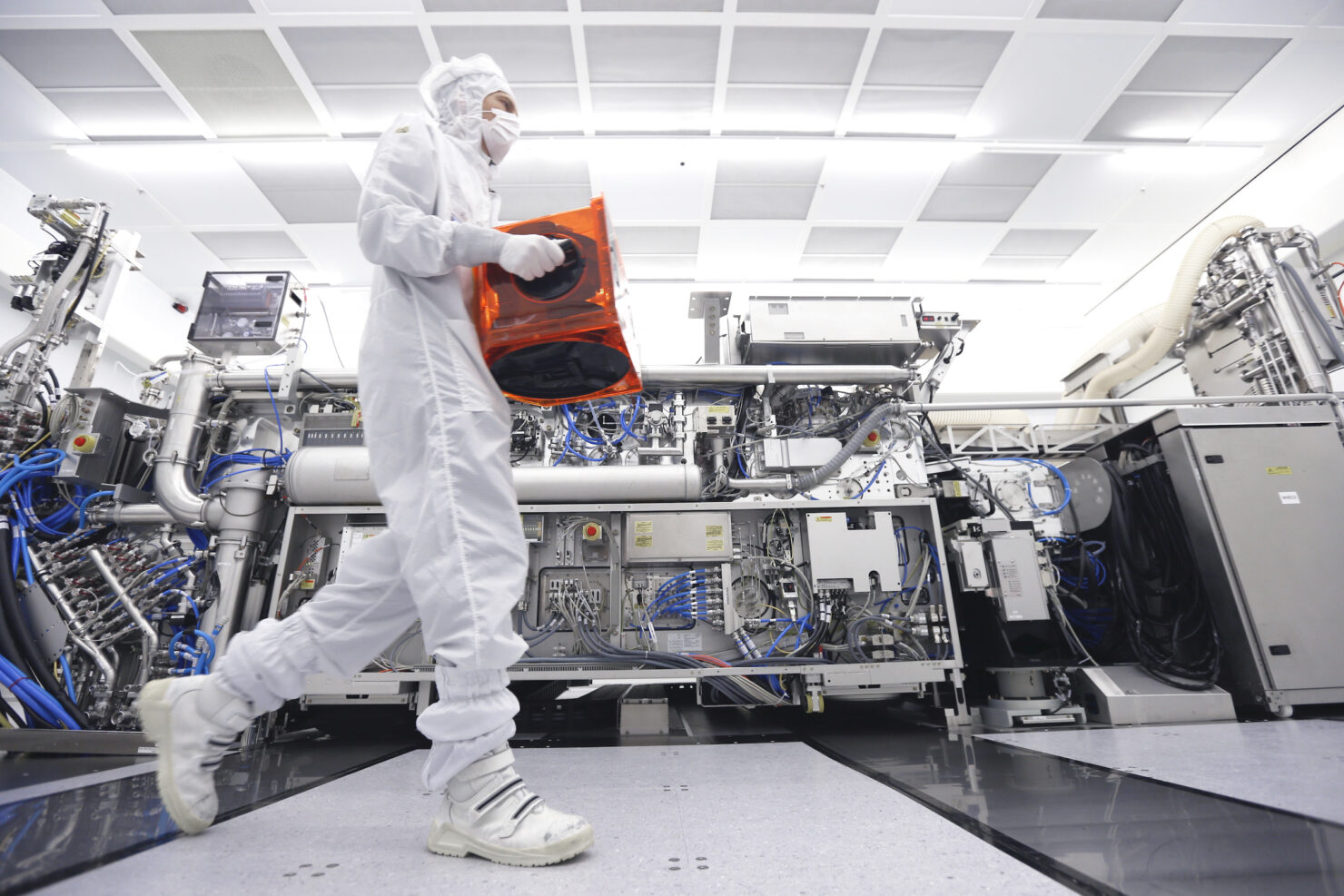 Taking a look at the semiconductor lithography industry, it's Taiwanese fab TSMC that's in the lead. TSMC is the first foundry to market the term '7nm' as a manufacturing process. And while the fab's metrics of its latest fabrication process beat Samsung's, they're still at similar levels as the ones expected for Intel's 10nm. It's a known fact that Samsung deliberately chose to take it slow with its equivalent of TSMC's first-generation 7nm process node in order to focus on Extreme Ultraviolet Lithography. Now, with this year's VLSI Symposium being done with, we can safely conclude that Samsung's EUV process is on track. Take a look below for more details.

Courtesy of its scale of operations, Samsung has deep pockets, unlike TSMC. While the Taiwanese fab works with its potential customers to invest in capital intensive technologies such as EUV, Samsung can afford to fund such projects on its own. The Korean tech giant will manufacture EUV chips in its Hwaesong plant. Last year, Samsung doubled its investment in this plant, bringing up the final figure to a neat $1.29 Billion.

Now, it's looking as if the investments that Samsung has made into EUV are bearing fruit. At this year's VLSI Symposium, the company introduced a paper titled "Enhanced Reliability of 7nm Process Technology featuring EUV." The paper intends to show the progress that's made by Samsung in developing EUV, and the numbers that we were able to get our hands on suggest that things are rolling smoothly for the next-generation lithography process.

A graph shared by Samsung that shows the breakdown voltage for its 10nm, 7nm ArF and 7nm EUV process demonstrates that the company's EUV process is closer to Si's voltage parameters over its predecessors. For the uninitiated, Breakdown Voltage is the voltage that allows a material to start conducting electricity in reverse. As you can see in the graph above, the line for 7nm EUV is the steepest of Samsung's three manufacturing processes.

Additionally, Samsung has also demonstrated reliable samples for SRAM, reduced SER (Soft Error Rates) and shown High-temperature Operational Reliability (HTOL). These lead us to conclude that the company is ready to take the next step with 7nm EUV and start volume production with the process. Perhaps an earlier report from Korea claiming that Qualcomm's Snapdragon 865 will be manufactured on Samsung's 7nm EUV in Hwaesong wasn't bluffing.