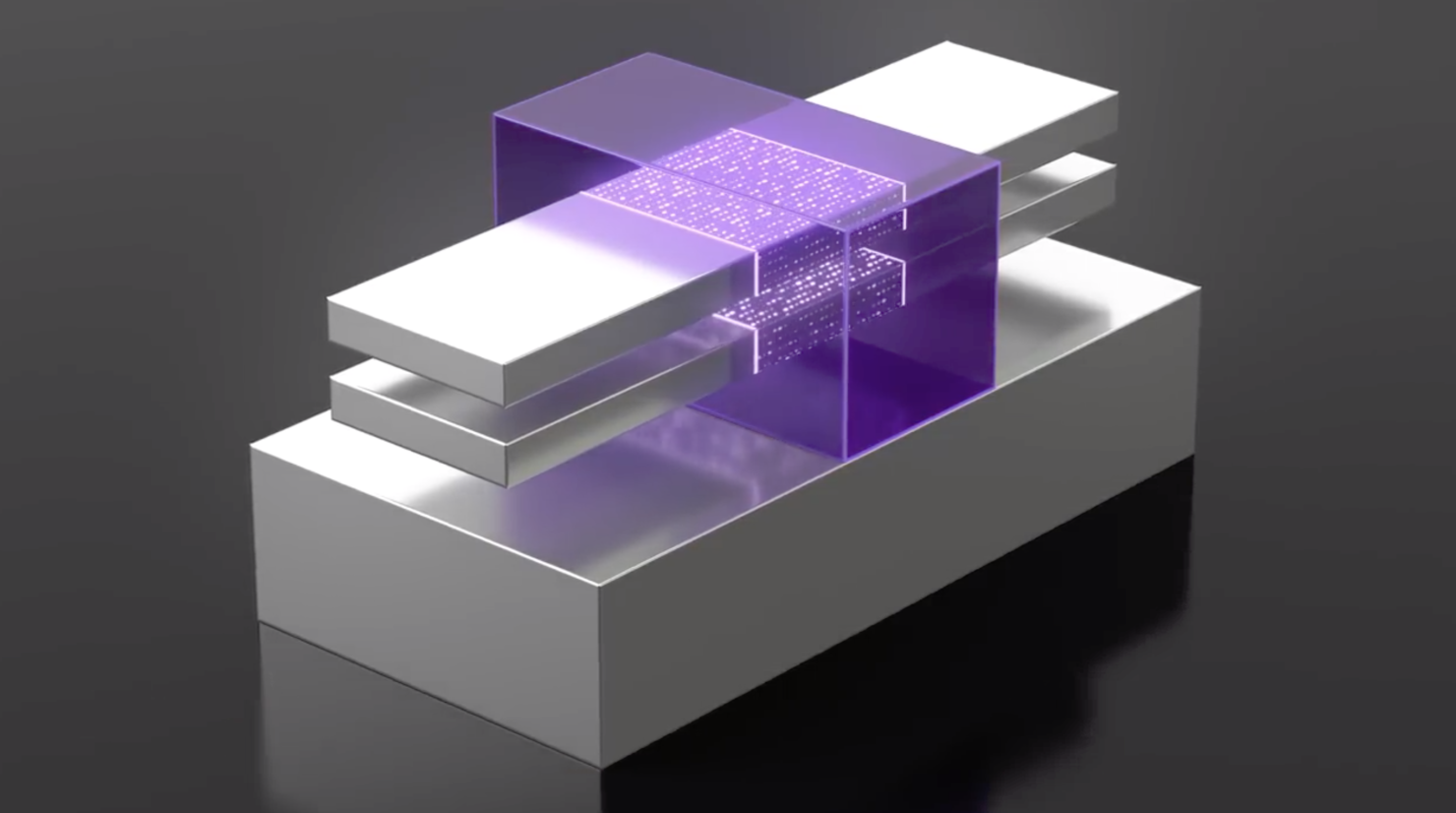 In the mobile SoC market, TSMC is moving fast when it comes to introducing new manufacturing process nodes. The Taiwanese fab is expected to mass produce its 5nm process next year, which on the surface appears to be the most superior option out there. Today, Korean tech giant Samsung has announced its plans for a variety of process nodes. These include 5nm FinFET and a variation of 3nm GAAFET that Samsung has trademarked as MBCFET (Multi-Bridge-Channel-FET). Take a look below for more details.

During the early days of the semiconductor industry, a process node used to refer to a multitude of factors which determined the performance of the chips manufactured through it. These days the dynamics have changed and most names of performance nodes are just that -- names.

Today, at the Samsung Foundry Forum in Santa Clara, the company has announced the plans for its next-generation semiconductor manufacturing process. The big announcement is for the development of Samsung's 3nm GAA, dubbed as 3GAE by the company. Samsung has confirmed that it released design kits for the node last month.

Samsung collaborated with IBM for GAAFET (Gate-All-Around) process nodes, but today the company has announced its customizations to the earlier process. This is dubbed as MBCFET, and according to the company, it allows for greater current per stack by substituting Gate All Around's nanowire with a nanosheet. The substitution increases the area for conduction and allows the addition of more gates without increasing the lateral footprint. 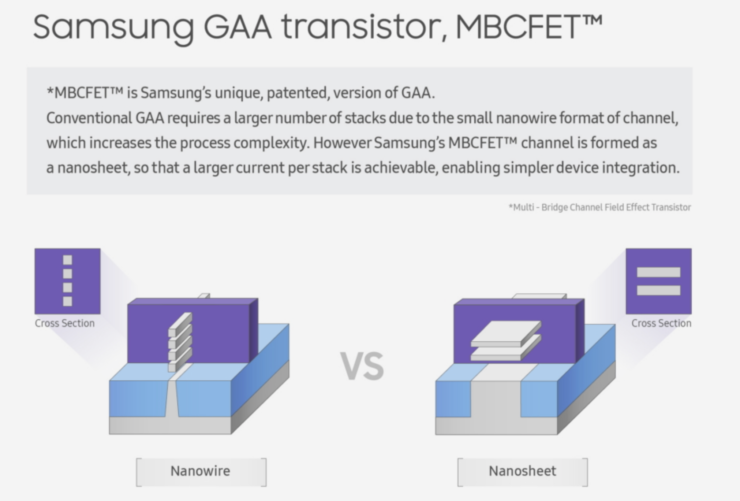 As opposed to traditional FinFET designs, GAAFET allows the gate material to surround the channel from all sides. Samsung claims that MBCFET's design will improve the process' on-off behavior, and allow processors to reduce operational voltage below 0.75V. A crucial point for MBCFET is that the process is fully compatible with FinFET designs and does not require any new tools for manufacturing.

3nm MBCFET will reduce power consumption and surface area by 30% and 45% respectively when compared to 7nm FinFET. The process will also deliver a performance boost of 40% over the performance node found in today's high-end gadgets. While this sounds interesting, it isn't the only piece of the puzzle. Samsung also outlined its plans for other process nodes today, and the company has not provided MBCFET's comparison with these.

At today's forum, Samsung also highlighted plans for its 6nm, 5nm and 4nm process nodes. According to the company, Samsung will commence 6nm mass production in the second half of 2019, and during the same time period, the company will complete the development of its 4nm manufacturing process.

Samsung also revealed that product design for the company's 5nm process will be complete during H2 2019, and the node will enter mass production in 2020 - around the same time as TSMC's 5nm process.