Things definitely do seem to be heading in a new direction this year, as April comes to an end, as far as the smartphone world is considered. With the Android world being done with its annual flagship upgrades, all eyes are now on Apple and how the company delivers with the iPhone 7.

The 10th generation iPhone is expected to bring a couple of new features this year, with the most interesting of these being the rumor of a dual camera. In addition, Apple's also expected to deliver major display overhauls on the device as well; a fact that become more credible once seen in light with Foxconn's display collaboration with Japanese manufacturer SHARP. 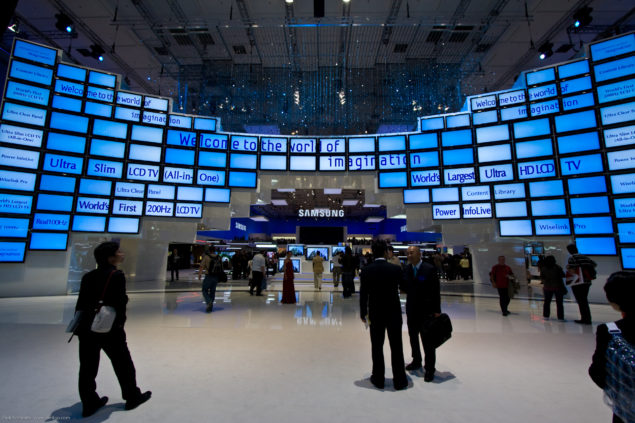 On the Android side of things, we've started to see Samsung and LG start to move closer, as Apple starts to make moves into Japan for display upgrades on the iPhone. As news began to surface related to Foxconn and SHARP's alliance, we also saw some information surface about both Samsung and LG investing in a Japanese startup Kyulux, for its patents relating to TADF and Hyperfluorescence materials.

But while this investment in Kyulux might take time to bear fruit, latest reports from the Korean media suggest that both the companies have started to make some co-ordinated moves in the display market. When it comes to the display industry in general, especially in Korea, LG has chosen to focus primarily towards LCD displays on smartphones, as Samsung continues to dominate in the OLED sphere worldwide. 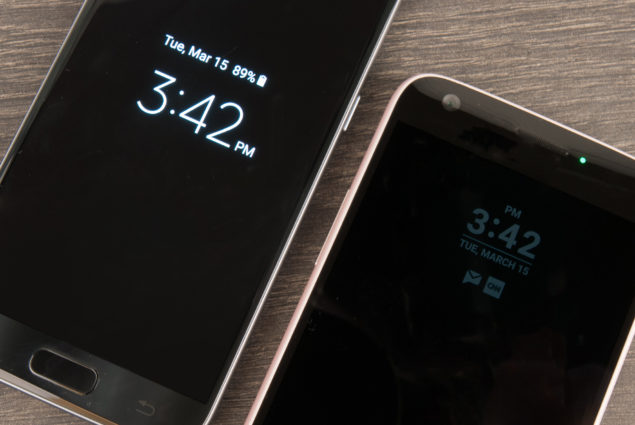 Both the companies have started to make simultaneous investments in large and mobile OLED manufacturing, with Samsung expected to establish a plant costing around $2 Billion in the Korean province of South Chungcheong. The manufacturer is also rumored to be working on its eigth generation of large OLED displays, so Samsung's lead in this segment should be expected to last for quite a while.

On the mobile side of things, we're now hearing that LG's finally making investments in mobile OLED through projects that the company set in motion late 2015. This move into OLED might just come at the right time for LG as the demand for the more advanced display panels seems to be on the rise. Apple's moves in the display segment have started to generate renewed investments from other companies on this front, so as 2016 passes, we're expecting some good advances on this front.

As things are expected to slow down on the hardware front this year, display, camera and form factor upgrades should remain to be the focus for 2016's remaining launches. To that end, both Samsung's Galaxy Note 6 and the Apple iPhone 7 have seen similar rumors surface so far, so it'd be interesting to see what the manufacturers have in store for us this year. Thoughts? Let us know what you think in the comments section below and stay tuned for the latest.