With 2016 having settled in to a slow start, things are quiet on almost every major gadget front, as we enter a slow second quarter. Apple is done with its launches for the first half of the year, and with today's launch of the HTC 10, things will settle down completely in the Android world as well. The two major launches expected from both fronts are the iPhone 7 and the Galaxy Note 6, should both the companies stick to their long established product launch patterns.

We've been hearing some interesting news related to the iPhone 7 recently, with Apple's manufacturing partner Foxconn investing with the Japanese Display company SHARP, to produce displays in China. To that end, today, the Korean media's making some interesting reports today, so head over below to find out more. 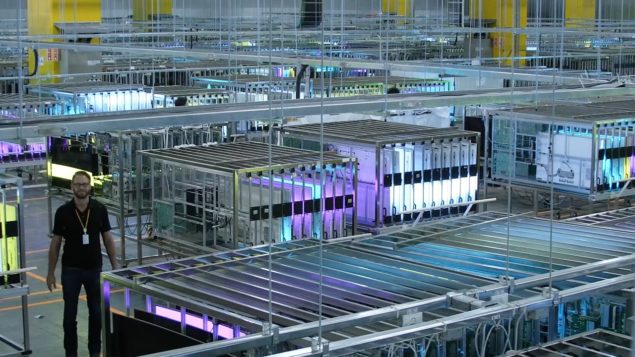 While reports that Foxconn and potentially Apple have been making investments in OLED display production do sound sensible considering that its been a while since Apple introduced any significant display changes on the iPhone, news that LG and Samsung are working on similar fronts as well doesn't fit in that well with the overall picture.

After all, Samsung's known for its in-house component divisions, which manage to form a significant part of its gadgets launched annually. LG's got similar strengths as well, with the company managing to launch some excellent devices consistently for the past couple of years.

The joint-investment in Kyulux Inc. seems to concern itself more with future projects, as the startup holds more than 50 OLED patents originating from the Kyushu university, one of the oldest universities in Japan.

When it comes to technology and patents, Kyulux Inc. founded in 2015, is primarily known for manufacturing and selling Thermally Activated Delayed Fluorescence (TADF) and Hyperfluorescence materials to display manufacturers and derives the majority of its technology from university patents; a trend that's started to catch quite a bit of traction in the tech world recently.

Samsung and LG's investment in the company will allow it to aggressively develop the technology and also builds on an agreement of technology transfer with Kyushu , according to CEO Dr. Christopher Savioe. TADF allows manufacturers to cut down on manufacturing costs significantly by saving energy costs and improving material usage after eliminating rare earth metals completely from the picture.

So looks like as things settle down in the performance and camera segments of a mobile gadget, manufacturers are looking to build on display technologies. Such a change would certainly benefit the Android world, which sees upgrades mostly in the form of resolution and dimension increases.