Remnant: From the Ashes Is Out August 20th, Developed by Darksiders III’s Gunfire Games 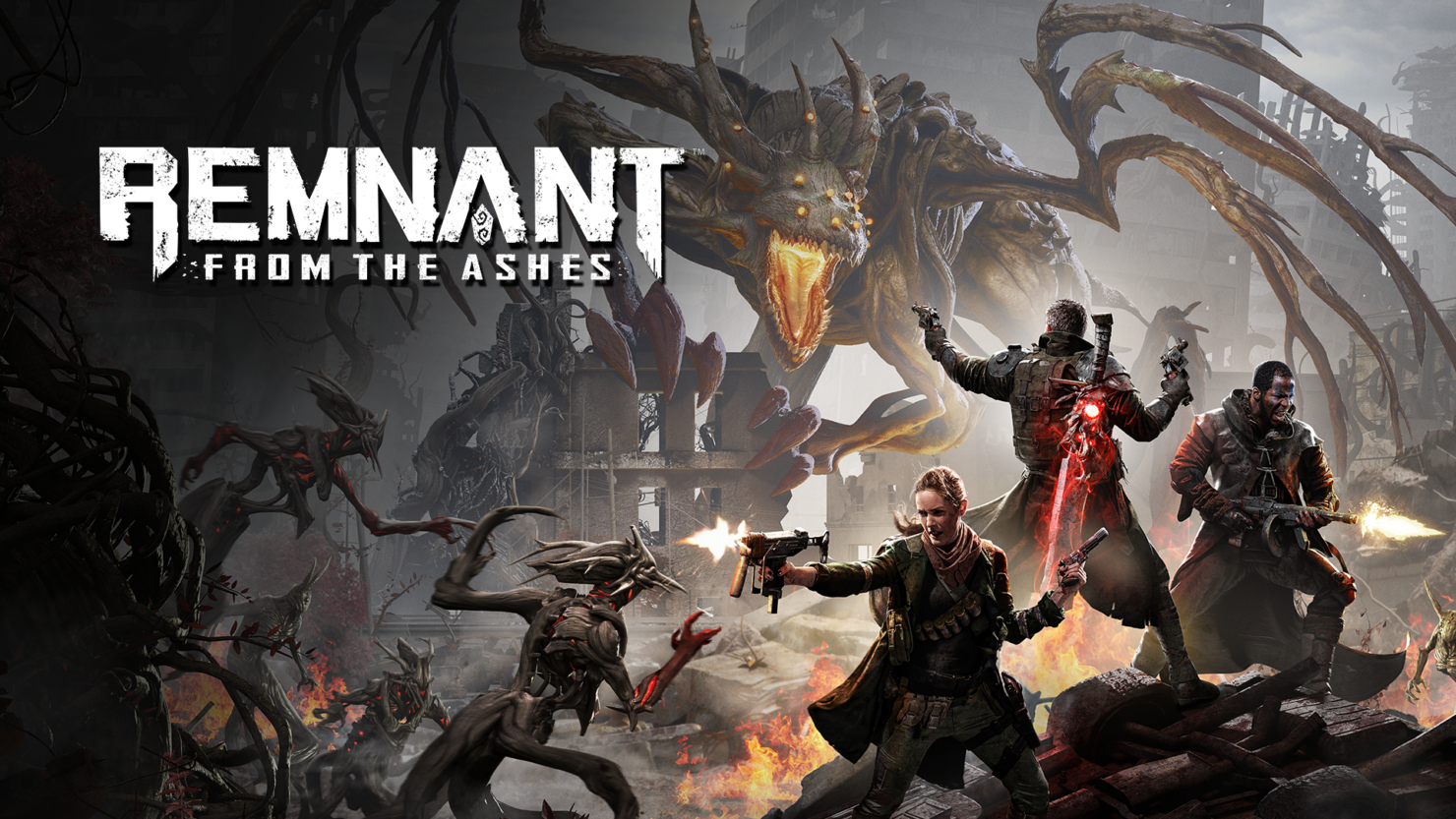 Remnant: From the Ashes, the cooperative survival action shooter developed by Gunfire Games (Darksiders III) and published by Perfect World, has been confirmed for an August 20th release date on PC (Steam and Perfect World's Arc platform), PlayStation 4 and Xbox One. The game will be priced $39.99.

Remnant: From the Ashes is one of the studio’s most ambitious projects; it challenges how we traditionally play with design, to create the game’s signature dynamically-generated environments. The result: worlds we know will thrill players with intense gunplay, endless replayability and vast secrets for them to uncover.

Gunfire’s vision for a survival-action shooter, with exciting moment-to-moment gameplay, was one we knew we had to help bring to life. Remnant: From the Ashes will deliver a fresh experience for fans of challenging combat scenarios and rewarding survival-action co-op gameplay. Be ready to fight, adapt and overcome!

Check out additional details, screenshots and a new trailer below.

In Remnant: From the Ashes, interdimensional beings known as the Root have decimated humanity, leaving the world ravaged by the invasion. As a survivor seeking to reclaim Earth from monsters, players must venture beyond the World Stone, a relic enabling travel between worlds. Traverse bizarre and beautiful dynamically-generated environments filled with unpredictable enemies, potential allies and untold secrets. Each journey beyond humanity’s stronghold will challenge players at every turn, forcing them to learn through victory and defeat as they amass an arsenal of weapons, armor and mods to create the ultimate survivor. Game features include: