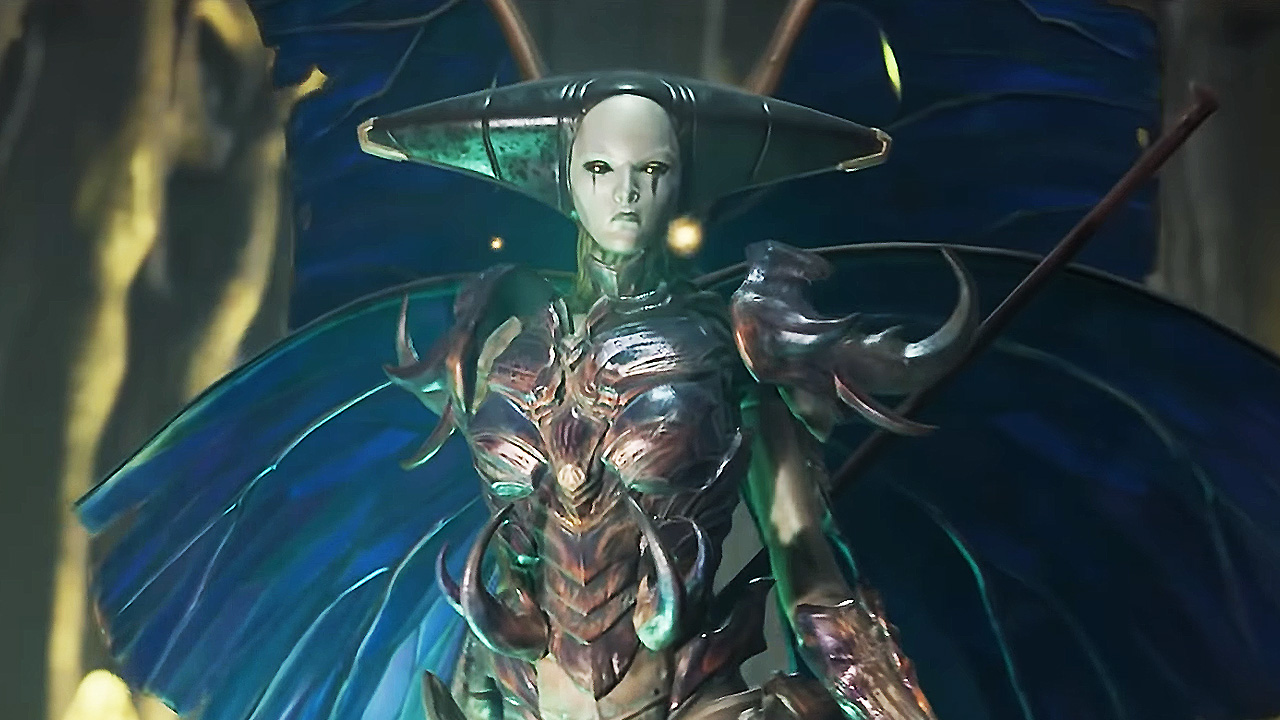 Remnant: From the Ashes was one of the more underrated Soulslikes released in recent years, and now fans of the game, or those looking to try it out for the first time, can experience a better-looking version on Xbox Series X/S and PS5. The next-gen console version of the game offers both 4K/30fps Resolution and 1080p/60fps Performance modes and takes advantage of the SSD storage of both Sony and Microsoft’s new systems for faster loading. You can check out an action-packed next-gen trailer for Remnant: From the Ashes (running on PS5) below.

Meanwhile, here’s some 4K PS5 gameplay footage from our own channel.

Looking pretty good! Perhaps not quite cutting-edge or anything, but performance appears very solid. Interested in giving Remnant: From the Ashes a try now that it’s on next-gen consoles? Here are the game’s key features:

Remnant: From the Ashes is available now on PC, Xbox One, Xbox Series X/S, PS4, and PS5. The game is also now available via Xbox Game Pass on both PC and console.