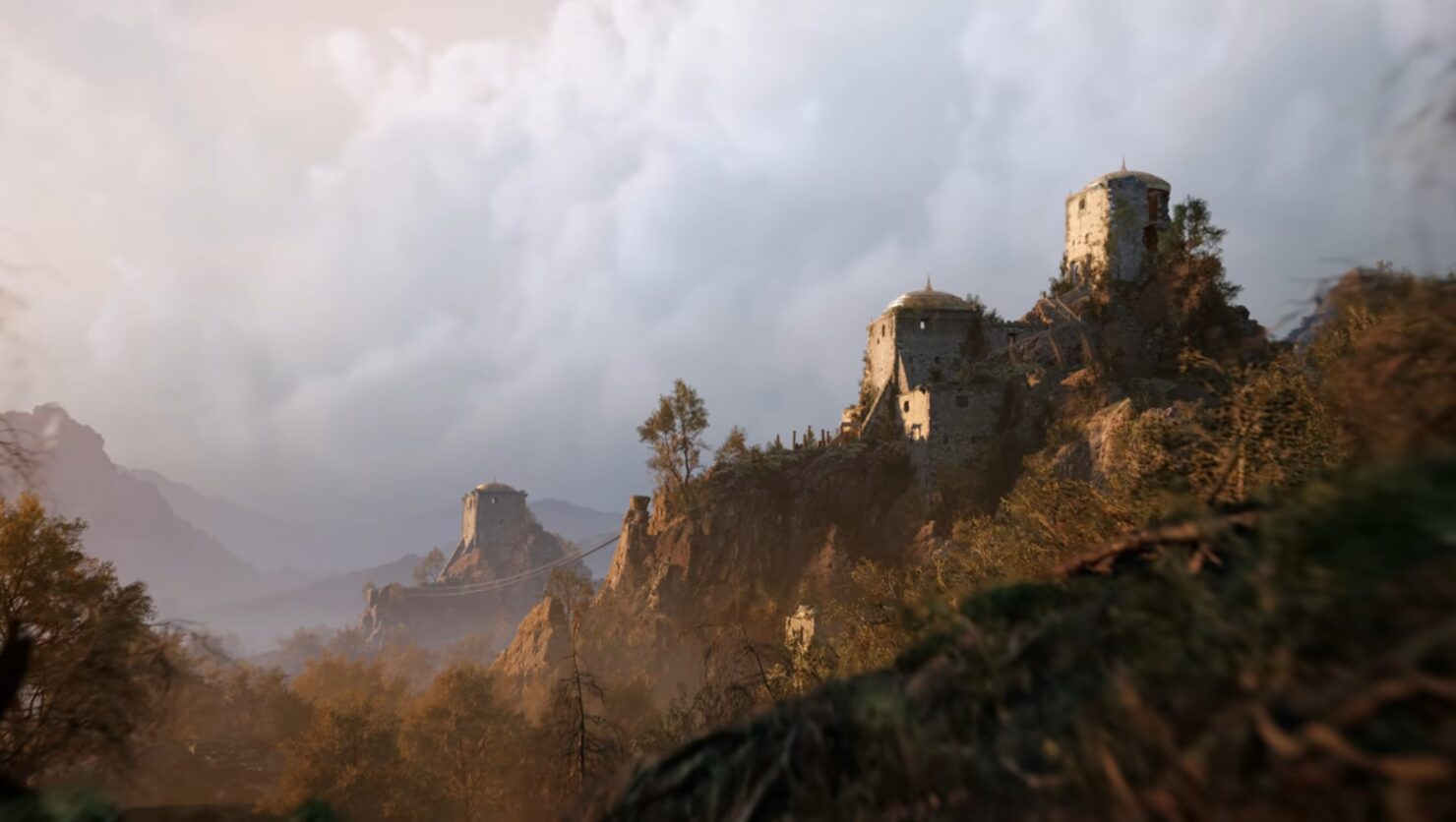 The Unreal Engine 5 is going to change how video games will look in the coming years, and the future is looking bright, judging from a recently released video showcasing some mesmerizing environments.

Quixel recently shared on their YouTube channel a new video called Ninety Days in Unreal Engine 5 which showcases 40 stunning environments that have been created using the latest version of the engine by Epic with Quixel Megascans and assets from Sketchfab and the Unreal Engine marketplace.

We wanted to see what was possible when you pair Unreal Engine 5, the world’s most open and advanced real-time 3D creation tool, with Quixel Megascans, as well as assets from Sketchfab and the Unreal Engine Marketplace.

So we set a challenge for ourselves — a project we call “Ninety Days”.

What our teams were able to accomplish far exceeded our wildest expectations, creating over 40 distinctly stunning environments in just a few days each — something that would’ve been unimaginable just a few years ago.

We hope you will enjoy this showcase!

More information on the Ninety Days project can be found on Quixel's website.

The Unreal Engine 5 is now available publicly. More on the engine can be found on its official website.

Unreal Engine enables game developers and creators across industries to realize next-generation real-time 3D content and experiences with greater freedom, fidelity, and flexibility than ever before.

Leverage game-changing fidelity
Bring incredibly immersive and realistic interactive experiences to life with groundbreaking new features like Nanite and Lumen that provide a generational leap in visual fidelity, and enable worlds to be fully dynamic.