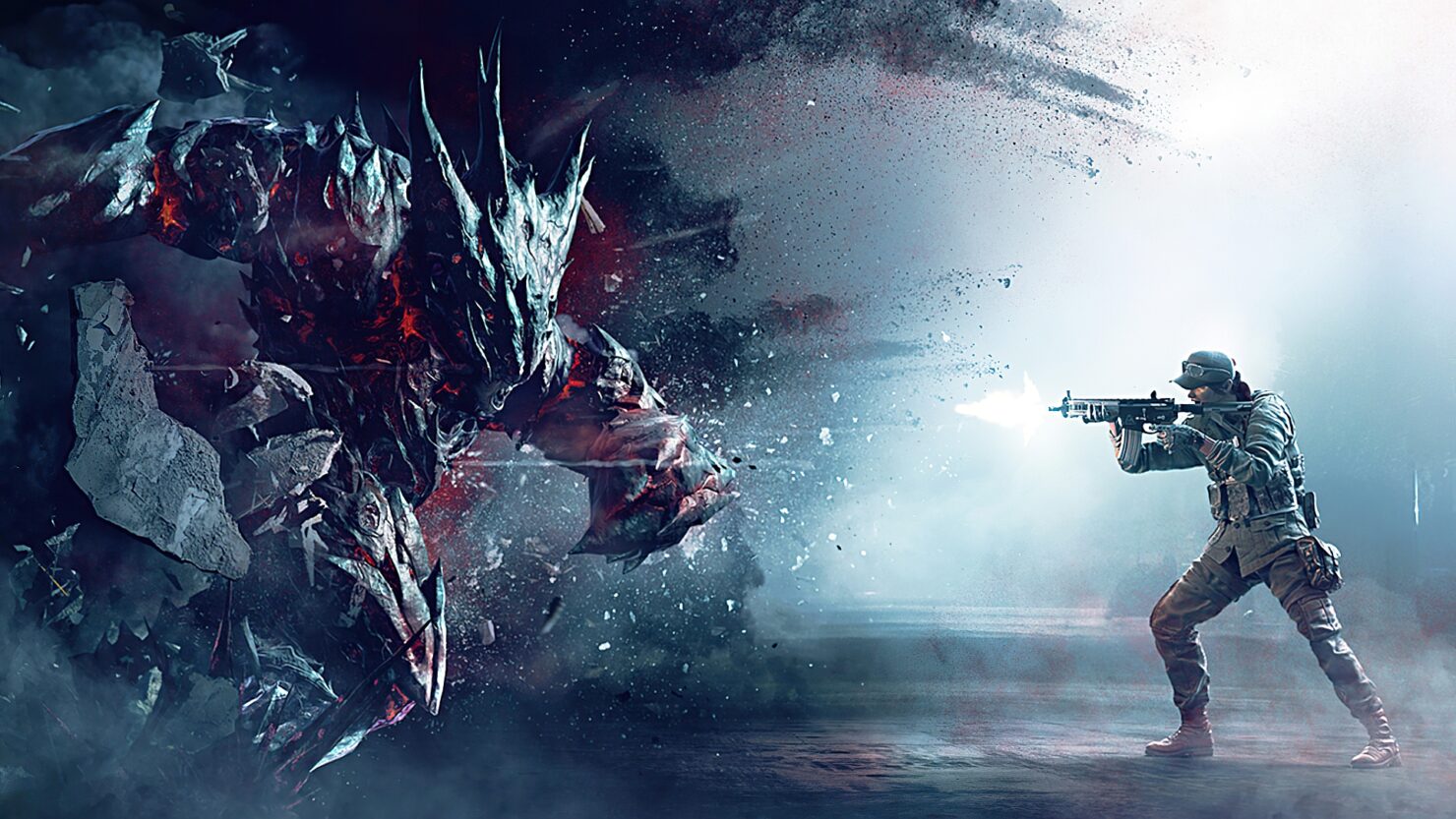 The preliminary PC requirements for Rainbow Six Parasite (placeholder title for the game previously known as Rainbow Six Quarantine) have been leaked from the ongoing technical test.

Unsurprisingly, they're much higher than those of Rainbow Six Siege, which launched in December 2015. However, they should be manageable for most players with a recent PC.

Rainbow Six Parasite was delayed one time alongside Gods & Monsters (then released as Immortals: Fenyx Rising) and Watch Dogs Legion, and a second time alongside Far Cry 6 due to COVID production challenges. It's still supposed to be launching by September of 2021, though.

We don't know much about Rainbow Six Parasite, other than it was inspired by the success of Rainbow Six Siege's limited-time Outbreak cooperative event. Below is the only official game description released by Ubisoft alongside the announcement.

This brand-new three-player, tactical co-op shooter is set several years in the future of the Rainbow Six Universe. The Rainbow operators will face off against a highly lethal new breed of mutated alien parasite infecting human hosts and their surroundings. Set in 3-player coop PVE, players can prepare to launch into tense, chaotic and totally unpredictable missions as they will risk everything with their squad, every time they step into quarantine.

'We set out to create a radically re-designed co-op experience built on the foundations of one of the best shooters of this generation. What Siege is to the PVP shooter genre, we want Quarantine to be to co-op'.