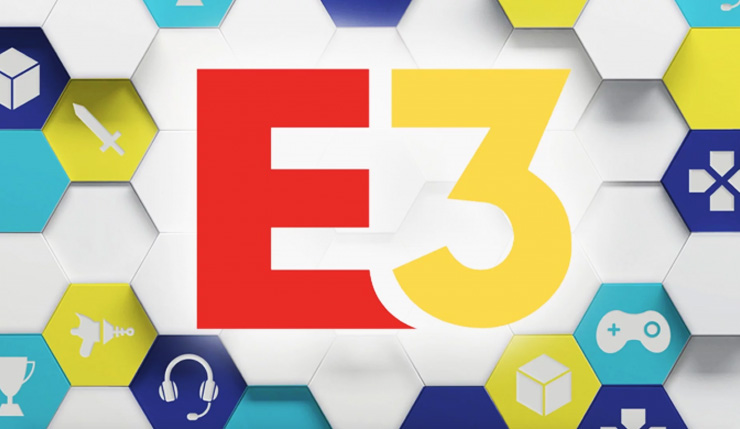 The all-digital E3 2021 is less than two weeks away, and we finally have an official schedule of what is happening and when. The show will feature presentations from Microsoft, Nintendo, Ubisoft, Square Enix, Take-Two, Capcom, Bandai Namco and more – check out the full schedule, below.

Both Square Enix and Bandai Namco have also stepped in tease what they’ll be showing at E3. Square Enix will provide new looks at already-announced games, including Babylon’s Fall and Life is Strange: True Colors, as well as an all-new game from Eidos Montreal, rumored to be a long-in-development Guardians of the Galaxy title. Interestingly, no mention of anything Final Fantasy, as it seems Japanese games (with the exception of Babylon’s Fall) are largely being left out. Here’s what Square Enix says to expect:

Meanwhile, Ubisoft will be showing off updates for existing games, as well as a first full look at Rainbow Six Quarantine/Parasite, new details on Far Cry 6, and more.

The main show will feature the next mainline entry in the Tom Clancy’s Rainbow Six franchise, formerly known as Rainbow Six Quarantine, with world premiere gameplay and trailers revealing this brand-new co-op title for the first time. The show will also include more details on Far Cry 6, a game set in a nation under the heel of dictator Antón Castillo, played by Giancarlo Esposito. There will also be news of Riders Republic, the upcoming multiplayer open-world playground taking place across the landscapes of North America. There will also be updates from Assassin’s Creed Valhalla and Rainbow Six Siege on their upcoming content.

So, now that you know what will be happening, what E3 2021 events and reveals are you looking forward to?