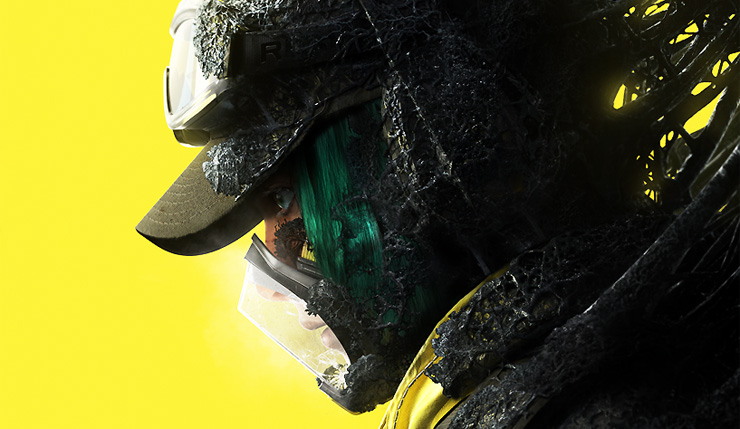 Update: Ubisoft has confirmed they're changing the name of Rainbow Six Quarantine, but say the "Parasite" title is just a placeholder and could change. The file recently uploaded to PSN was for internal testing purposes. You can more details here.

Original Story: Could Rainbow Six Quarantine be launching soon under a new name? We’ve known about the game since E3 2019, yet we’ve essentially seen nothing of it, and multiple release dates have slipped by without any real explanation about what’s going on. During their most recent earnings call, Ubisoft provided a small update, saying Quarantine will arrive in the first half of fiscal year 2022 (by the end of this September, in other words) and that they’re considering changing the game’s name due to the COVID-19 pandemic. Well, it seems the game has indeed received a name change and may drop significantly before September.

According to ORBIS Patches, a day 1 update for Rainbow Six Quarantine weighing in at 14.2 GB has been uploaded to the PlayStation Network. The folks at MP1st have done some digging around in the file, and found some dashboard, boot, and save data icons for the game… 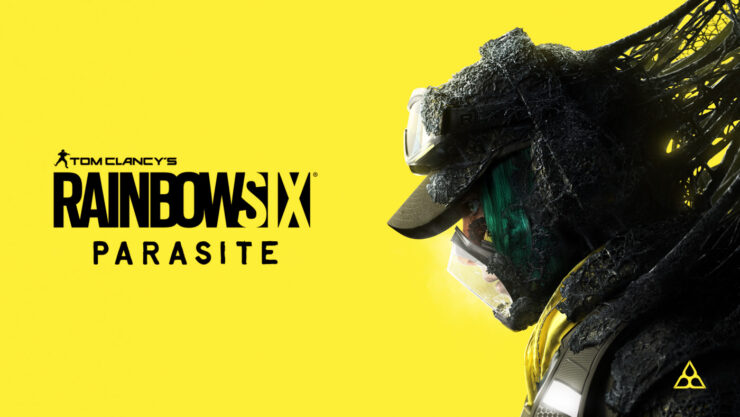 Hmmm, what’s this? Rainbow Six Parasite you say? It seems the game’s new title has been revealed! As I said before, a lot of people may now have a visceral negative reaction to anything with the word “quarantine” in the title given what the world’s been through this past year, so this just makes good marketing sense. Of course, take all this with a small dash of salt until Ubisoft makes it official, but this does seem to be the real deal.

For those who haven’t been keeping up, Rainbow Six Parasite (or whatever it ends up being called) focuses on co-op PvE play and will expand on the story established in Rainbow Six Siege’s 2018 “Outbreak” event, which pit players against people infected by a mysterious alien virus. This basic description is the only official info Ubisoft has provided thus far…

3-player squad-based survival FPS being developed by an entirely new team at Ubisoft Montreal. The Rainbow Six operators will face off against a mysterious threat infecting human hosts and their surroundings.  Prepare to launch into tense, chaotic, and totally unpredictable missions as you and your squad risk everything every time you step into quarantine.