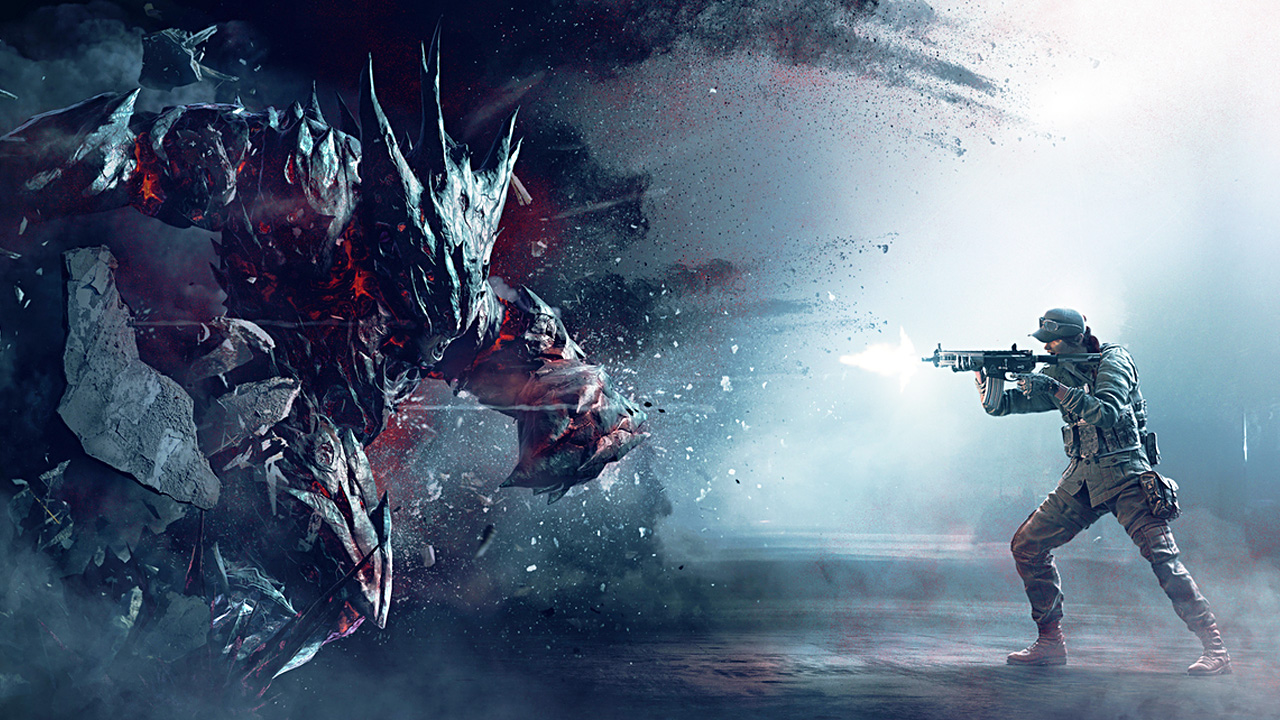 Rainbow Six Quarantine is the most puzzling game on Ubisoft’s calendar. We’ve known about the game since E3 2019, yet we’ve essentially seen nothing of it, and multiple release dates have slipped by without any update or real explanation about what’s going on. Well, apparently, the game is still coming our way. During their most recent earnings call, Ubisoft promised both Rainbow Six Quarantine and Far Cry 6 will launch in the first half of fiscal year 2022, which runs from April 1, 2021 to March 31, 2022. So, in other words, Quarantine should launch before the end of September. Of course, multiple Quarantine release windows have already come and gone, so we’ll see if this one pans out.

Interestingly, when Rainbow Six Quarantine finally does arrive, it may be under a different name. During the earnings call, an investor brought up a very good point – Rainbow Six Quarantine is kind of a lousy title given we’ve all been suffering through real-life quarantines this past year. Ubisoft CEO Yves Guillemot hinted a change may be on the way…

On Rainbow Six Quarantine, we are creating a product that is actually…as it’s named today, it is something we are evaluating and we will see what comes in the future on that product.

For those who haven’t been keeping up, Rainbow Six Quarantine focuses on co-op PvE play and will expand on the story established in Rainbow Six Siege’s 2018 “Outbreak” event, which pit players against people infected by a mysterious alien virus. Ubisoft has revealed Siege has surpassed the 70 million player mark, so obviously there’s a lot of pressure on any follow up, which may explain why Ubisoft Montreal is taking so much time to tinker with Quarantine.