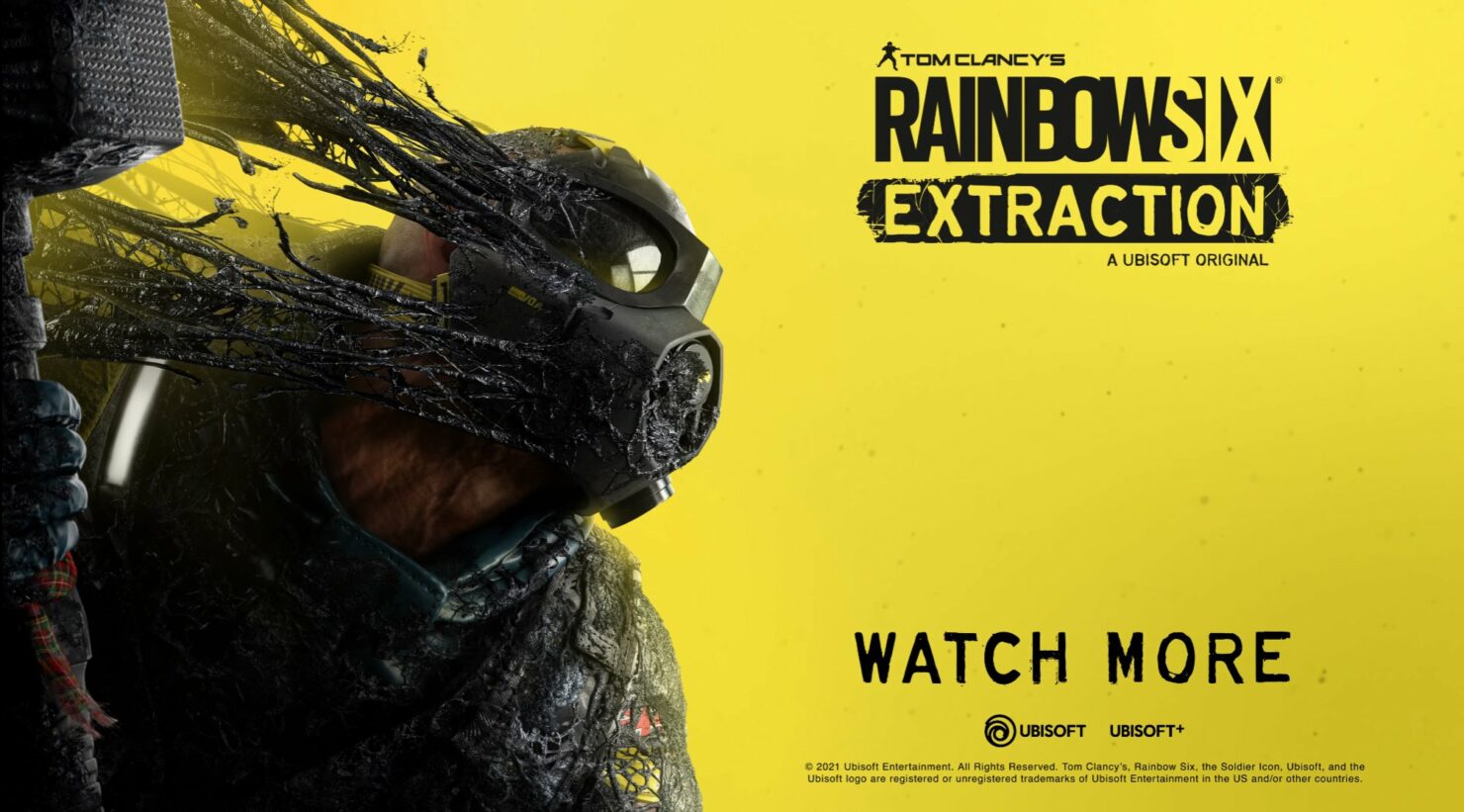 After a lot of speculation, Ubisoft announced today that the official title of the game previously known as Rainbow Six Quarantine will be Rainbow Six Extraction.

The reason for the change is pretty obvious, seeing as the game was originally announced at E3 2019, way before the COVID-19 pandemic forced the global population to endure long quarantine periods in the past year and a half. During this time, the core of Rainbow Six Extraction has evolved, according to the developers.

Since the announcement, the game has grown a lot. As it evolved, the core of the experience became clearer and clearer: operators uniting against a common enemy, learning about the parasite, how to overcome it and protecting each other every step of the way. We know there's been speculation and today we're excited to share the official name of our game. We are proud to announce Tom Clancy's Rainbow Six Extraction.

We took the strong foundation of Rainbow Six Siege and crafted a modern tactical cooperative shooter where you'll be facing an always-evolving alien threat. You'll have plenty of challenges to overcome, but you'll always have one goal in mind: making sure no one gets left behind.

It will be up to you and your squad to decide when to push forward or when to extract. As you will soon discover, extraction is truly the name of the game.

A cooperative focused spin-off of Rainbow Six Siege that originated from the limited time alien-themed Outbreak event, Rainbow Six Extraction is expected to be released later this year. Stay tuned on Wccftech for more information on the game, which will be shared during Ubisoft Forward (June 12th, 8 PM BST).