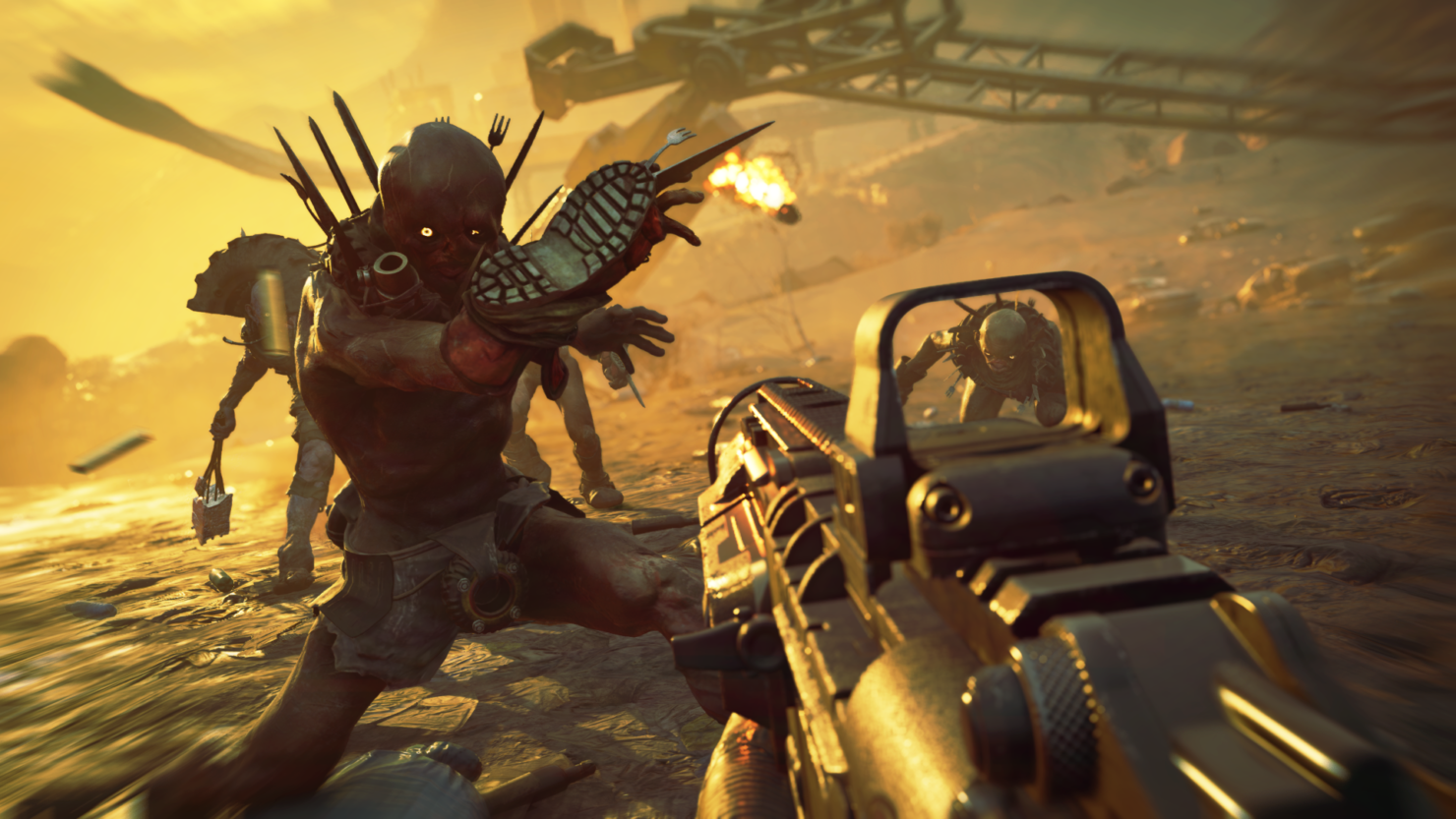 RAGE 2, the new entry in the series officially revealed this week, is not going to feature any sort of lootbox, id Software co-owner recently confirmed.

Speaking with German website Gamestar, Tim Willits confirmed that RAGE 2 will not feature lootboxes, joking that the team is doing something new, letting players buy the game and then letting them play it.

Interestingly enough, Tim Willits also confirmed that the development team is taking a Games as a Service approach with RAGE 2, as they want people to play RAGE 2 longer. Details will be revealed in the future, but Willits teased that the team has some fun stuff in the works.

id Software's co-owner also commented on the development process, saying that RAGE 2 is a true collaboration process between id and Avalanche Studios. People at id Software are working closely with Avalanche to re-create the typical first-person experience the studio is known for while people at Avalanche are providing the open world expertise.

RAGE 2 has been defined as more than a shooter and an open world game. The game will feature a varied landscape, plenty of vehicles and a good amount of weapons that players will be able to use against enemies in their war against other factions.

WELCOME TO THE SHOOTERVERSE
id Software’s shooter pedigree and Avalanche Studios’ open world prowess is dream-team-made-real for RAGE 2. It’s more than a shooter, more than an open world game – it’s a shooterverse.