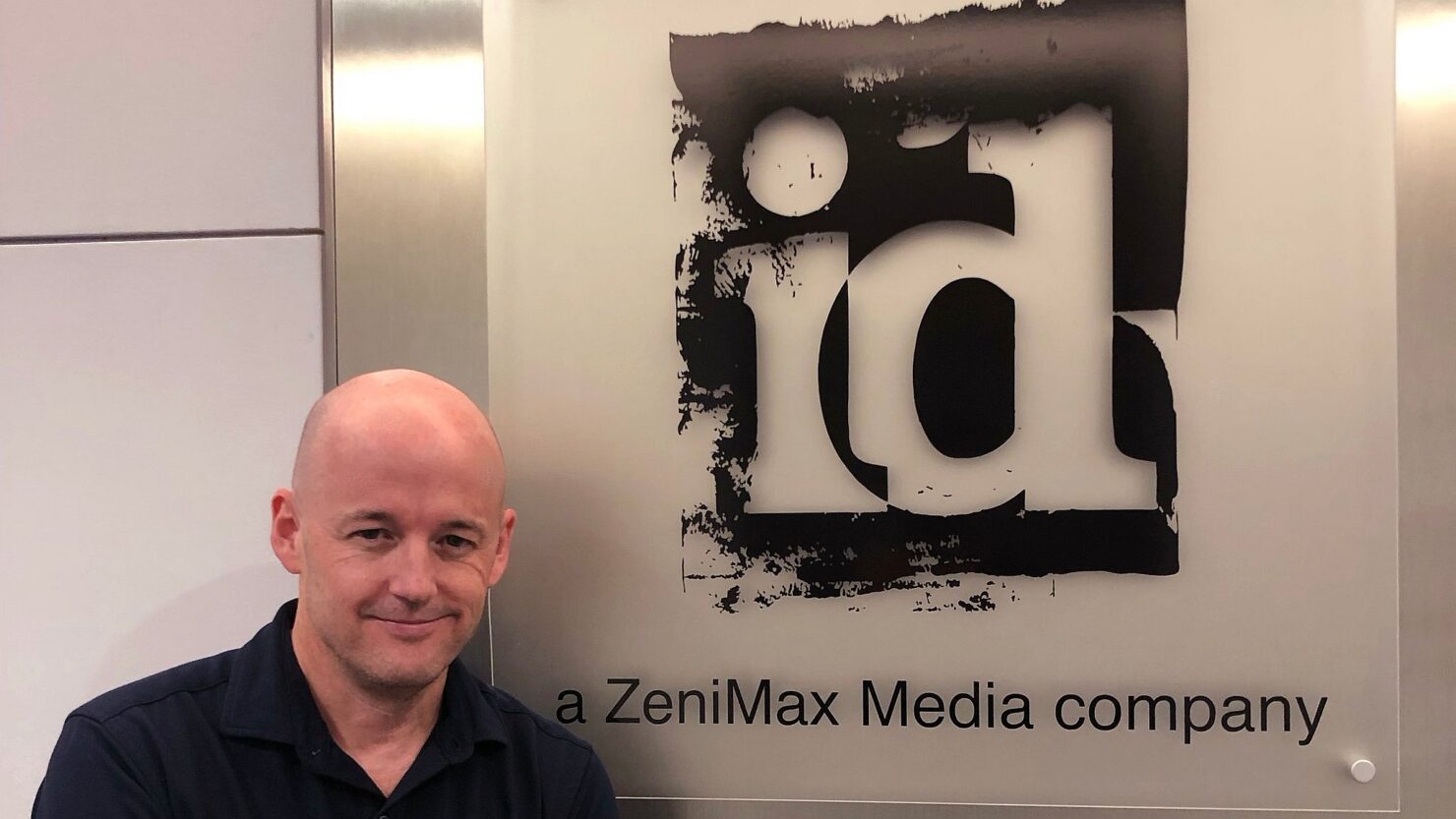 Being with a studio for 24 years, it’s really hard to leave. It’s almost like a marriage, for lack of a better description…. But I saw how Saber, as a team, was starting to grow and expand and pick up teams and studios. It was a good time to move over.

At my age, you’ve got to work with people you like. You’ve got to work on fun stuff. I don’t have anything to prove. I’ve been successful. I’ve made good games. … At the end of the day, I’m literally going to travel around the world to cool as places to work with awesome teams and make video games. Why would I pass this up?

The agility of small teams and the opportunity to get stuff done quickly can’t be overstated. I’m not saying anything bad about Bethesda—I love them—but smaller teams are exciting and fun. When someone has a good idea, we jump on it. If it doesn’t work out, we change it quick.

Saber Interactive recently made the successful World War Z game adaptation, but they also dabble in other genres, as exemplified by titles like NBA Playgrounds, Spintires: MudRunner and Shag Fu: A Legend Reborn. Tim Willits thinks he can inject these genres with some of the high-intensity fun factor he mastered for shooters while at id Software.

It comes down to the attention to precise detail. In a Quake or Doom game, everything has to be perfect—every microsecond. The games I’ve made in the past, they’re not the easiest games to play, but I’ve learned a lot on how to bring people in. And I do think there’s a lot of crossover. Even in World War Z, a lot of the mechanics are similar, but I do really believe I can bring some of that intensity and action into new genres.