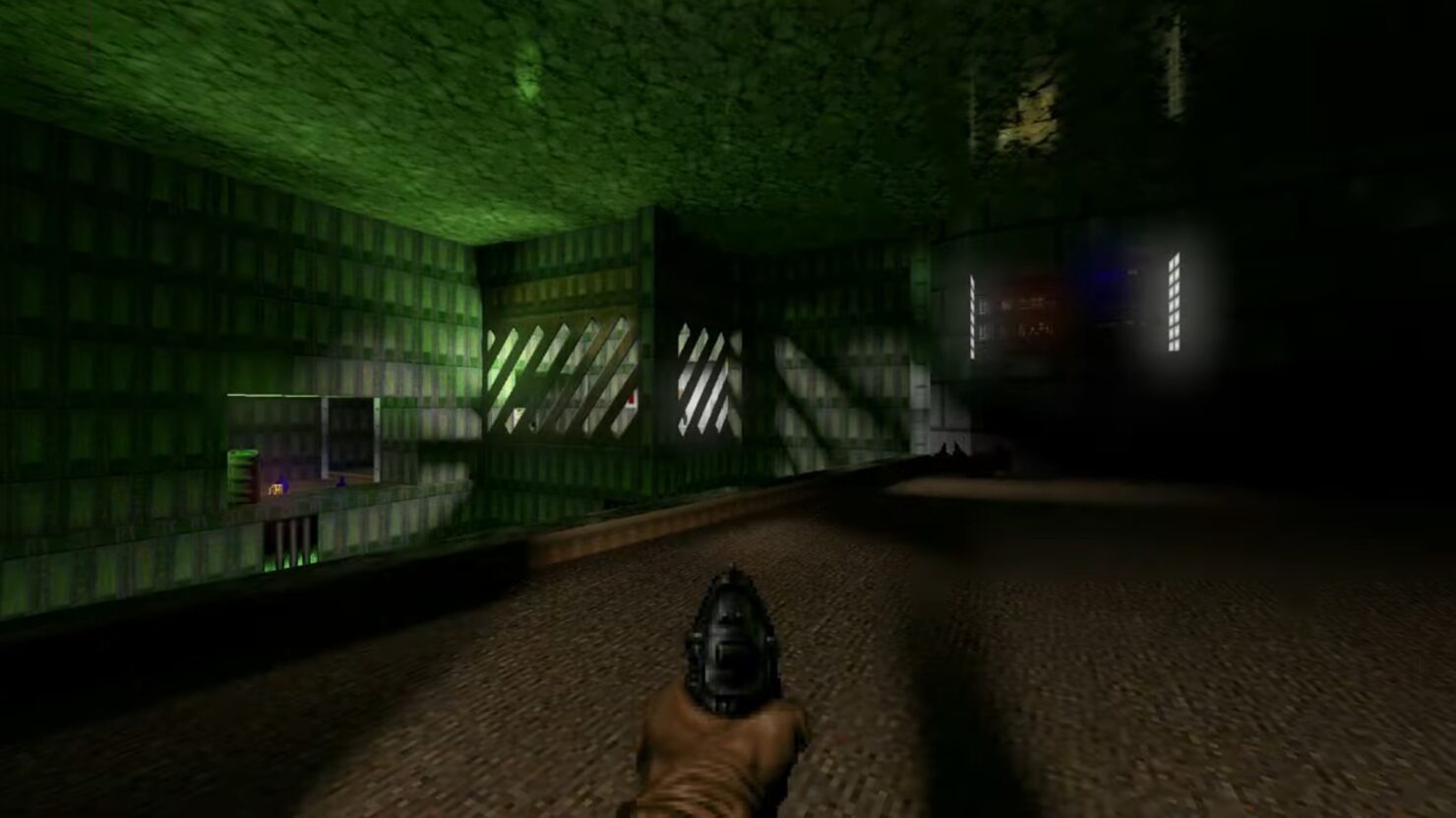 The very first entry in the DOOM series features dated visuals, but they still can look quite impressive with the addition of ray tracing.

Sultim_t, who also added ray tracing via path tracing to Half-Life and Serious Sam The First Encounter shared today on their YouTube channel a new video that shows the very first entry in the series created by id Software running with real-time path tracing, achieving visual effects that are as close as possible to actual ray tracing. The video also provides a quick comparison with the vanilla version, which makes the updated visuals look even more impressive.

The source code and a playable build of this updated version of DOOM can be found on GitHub.

This isn't the first time that a classic game like DOOM by id Software has been updated with ray tracing. Back in 2019, a reimagining of Quake II, Quake II RTX, has been released on Steam, showcasing how ray tracing can improve the visuals of old games.

Quake II RTX is fully ray-traced and includes the 3 levels from the original shareware distribution.

Game Description
Shortly after landing on an alien surface, you learn that hundreds of your men have been reduced to just a few. Now you must fight your way through heavily fortified military installations, lower the city's defenses and shut down the enemy's war machine. Only then will the fate of humanity be known.
About Quake II RTX

Quake II RTX builds on the work of Christoph Schied and the team at the Karlsruhe Institute of Technology, who added ray tracing to Quake II to create Q2VKPT (in turn building upon the Q2PRO code base). NVIDIA has introduced new path-traced visual effects, has improved texturing, and has made dozens of other changes and improvements, resulting in an experience that rivals games created today, and pushes your RTX hardware to the limit.