New PUBG Xbox One Update To Release on PTS This Week; Likely to Be Final Test Before Live Update 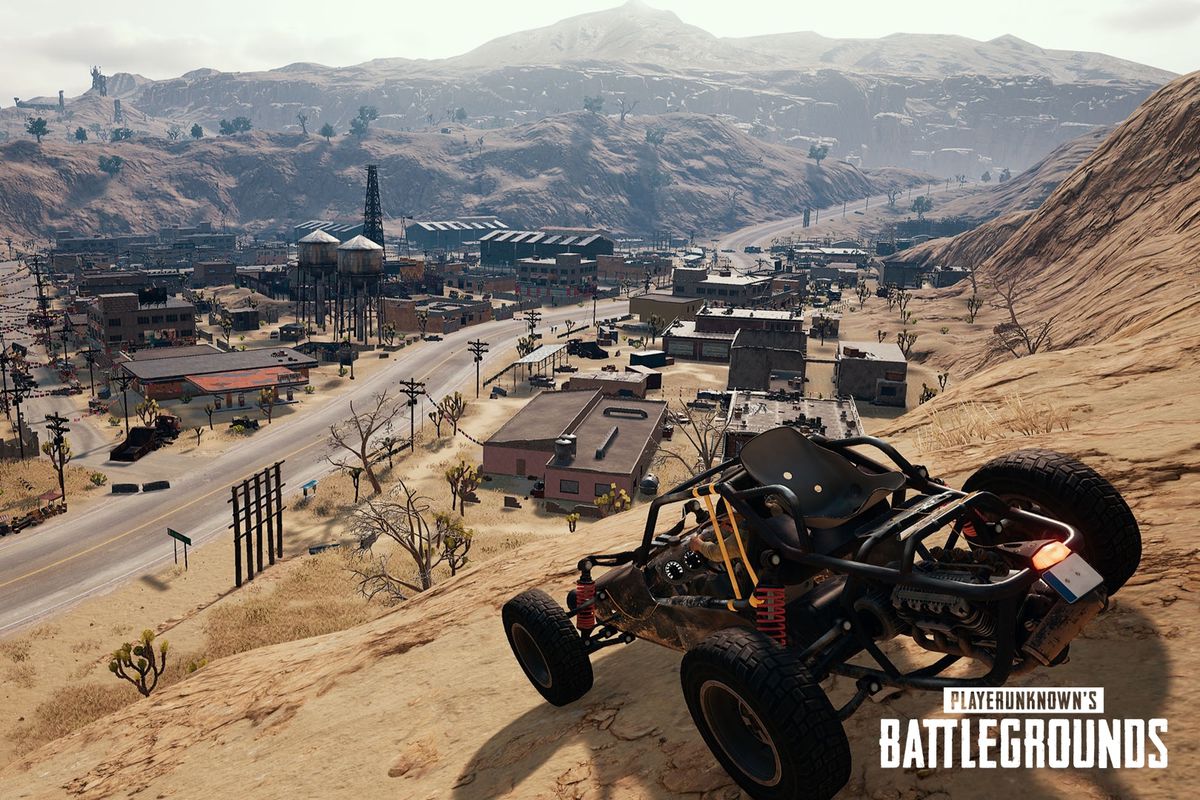 Microsoft and Bluehole will be deploying another PUBG Xbox One update on the game’s test server this week, which will likely be the final public test before the update will be deployed on the live servers.

The PUBG Xbox One development team is hard at work on the Miramar map for Microsoft’s console, and various new updated and builds have already been rolled out on the public test server. Taking to Twitter, executive producer Nico Bihary has now shared that a new build will be rolled out on the test server this week. According to Bihary, the team is aiming for this to be the final test build before all of the changes and improvements are being rolled out to the live servers.

“We'll be pushing one more #pubg #xboxone PTS this week”, he wrote. “Goal is for this to be the final Public Test before we bring these changes and improvements to Live. Look for PTS hours via official channels at appropriate time.”

The update for the test server will be a new build, according to Bihary.

The producer added that more information about a release schedule on the live servers is expected to arrive at the end of this week.

PUBG is available now for both Xbox One and PC. The game was released through Microsoft’s Xbox Game Preview program back in December of last year.