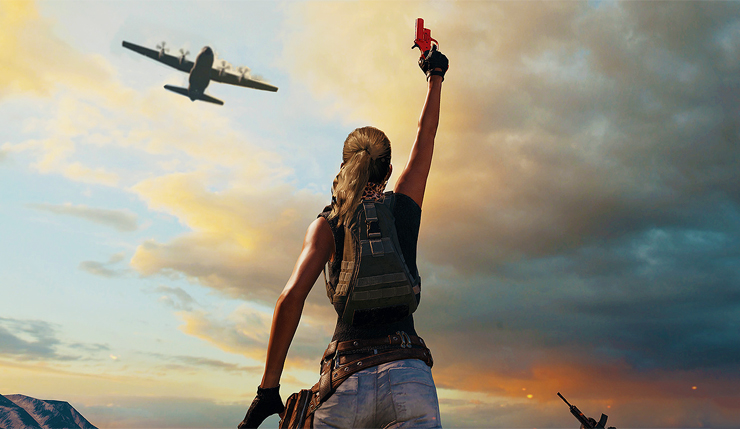 Developer Bluehole is aware of various PUBG Xbox One network issues on the game’s live servers and is actively working to get them fixed.

The issues were discovered following this week’s major May update, which included the Miramar desert map and various performance improvements. "The May update adds a highly predictive-based loading system, which improves the system’s overall performance in order to facilitate more advanced and optimized map loading”, the PUBG Xbox One development team wrote. “It will change the priority of the loading process, which will improve loading of the area where the player decides to land.

The following issues have been identified, and are currently being looked into (or already resolved):

PUBG is available now for Xbox One and PC. The battle-royale was released for Microsoft's console through the Xbox Game Preview program back in December of last year after being officially announced at E3 2017.

“Microsoft’s Game Preview program allows us to get feedback directly from players, something that has been crucial to our success on Steam Early Access,” stated Chang Han Kim, VP and Executive Producer at Bluehole, Inc. “Furthermore, Xbox Live’s solid multiplayer capabilities will enable us to deliver the most complete Battle Royale experience to players worldwide.”

“We’re super excited to welcome PLAYERUNKNOWN’S BATTLEGROUNDS to the Xbox One Game Preview Program!” said Chris Charla, Director of ID@Xbox, Microsoft.  “Since its launch on PC earlier this year, we’ve been enthusiastic players and it’s been awesome to see its meteoric rise to popularity! We’re eager to collaborate with the team at Bluehole to bring PUBG to the Xbox One community, especially with console launch exclusivity.”