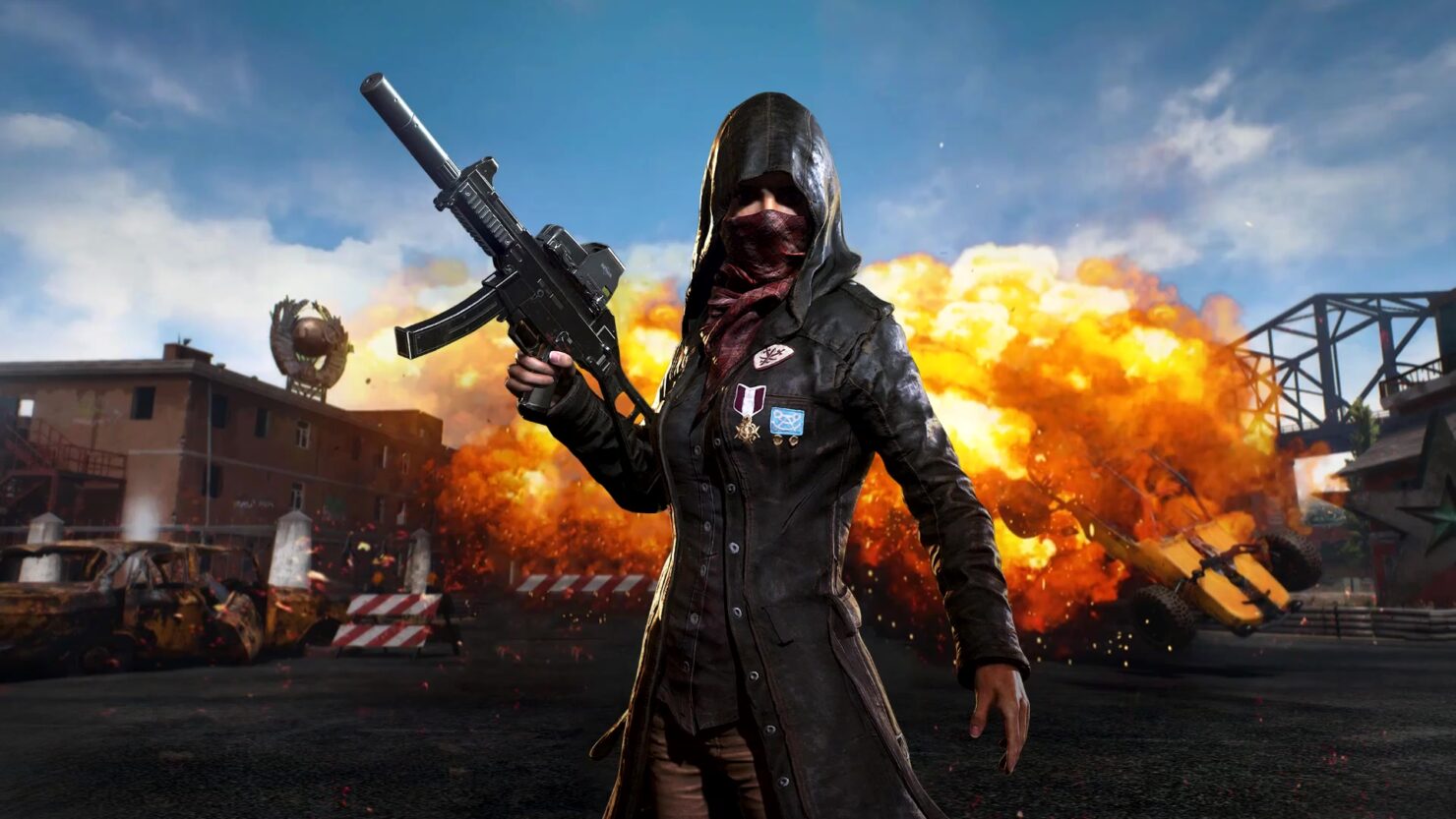 Developer Bluehole and Microsoft are deploying a new PUBG Xbox One patch today, which improves the game’s stability and offers some bug fixes.

The update is expected to go live for all Xbox players at 01:00 AM PDT / 10:00 AM CEST, and fixes a memory leak which caused crashes in some cases. In addition, the level streaming logic has been improved.

“Today we’re sending out a hotfix with the primary purpose of improving stability and reducing the number of crashes players experience”, community manager Oreoree writes. “A major bug fix is also included in this update. We will continue to release the update in multiple parts to give our players a better experience as early as possible!”

We’ve included the full release notes for today’s update below:

A memory leak was fixed regarding character renders, increasing efficiency of the process and reducing crashes.

This will help with reducing crashes when playing for a long duration.

In game, the memory is cached for every character within a 1km radius around you. This meant that when you died, causing a scene change back to the lobby, the cached memory was leaked for all characters within the 1km radius around you and became unusable memory. When transitioning to different scenes to and from the lobby, cached memory for up to 4 characters was being leaked (depending on party size).

This means that upon entering a new game, returning to the lobby or start screen, each time the amount of available memory would be reduced until reaching the ‘out of memory’ phase, which increases the probability of crashing.

Simply put, character renders stored in cached memory weren’t being released from the cache correctly, causing large amounts of memory to become unusable. Over time, this would cause the game to enter the ‘out of memory’ phase unnecessarily, increasing the probability of crashes.

We’ve made improvements to level streaming logic which will reduce crashes. The process of loading resources while simultaneously offloading the oldest stored resources has been made more efficient. The total number of resources stored has been lowered.

Our number one priority is to improve performance and stability.

Today’s update brings meaningful improvements to stability, reducing crashes, especially over long gaming sessions.This doesn’t mean that all crashes will be gone, there are still many causes of crashes which we’re working hard to fix as soon as possible.

Performance improvements are still fully focused by our engineers and we hope to have it improved as soon as possible. Based on player feedback, we’re prioritizing improvements to increase performance at the start of the game when landing, as well as when driving vehicles.

We’ll keep you updated with our progress as we work towards the next patch/hotfix.

Going forward, we will be providing more frequent updates to improve performance, stability and to fix important bugs. We will be pushing these updates as soon as they’re ready to go, rather than waiting to include many different improvements in one major update.

PUBG is available now for both Xbox One and PC. As covered yesterday, the popular battle royale shooter now has over 400 million players with over 50 million copies of the game sold across both platforms.