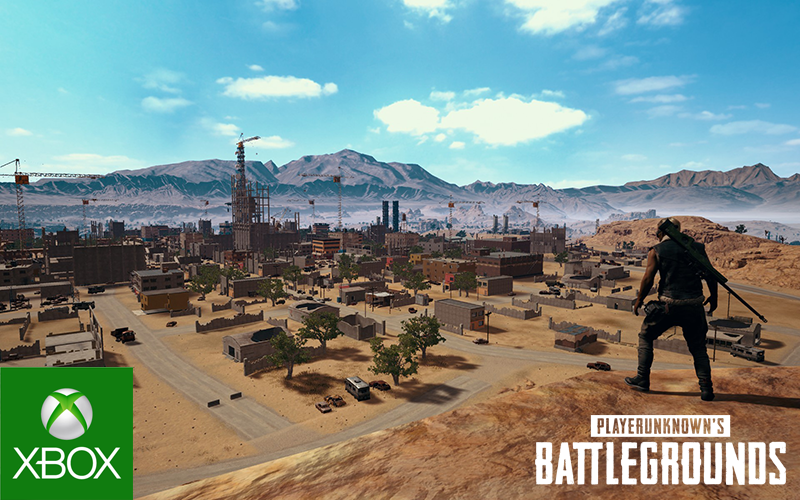 The PUBG Xbox Miramar map will be available on the game’s test server starting tomorrow, the game’s development team has announced.

The Xbox One Miramar test server will be directly downloadable from the official Microsoft Store on April 24th, 12am (local timezone). We’ve included the full test schedule for the Miramar map on Xbox One below:

“As the map is in an early stage of development, some aspects may not function as expected”, the PUBG Xbox development team writes on the game’s official forums. “For matchmaking reasons, the test will be limited to TPP on NA servers. We might make adjustments to this depending on how the test goes.”

PUBG is available now for both Xbox One and PC as well as Android and iOS on mobile devices. The map has been available for PC players since last December.