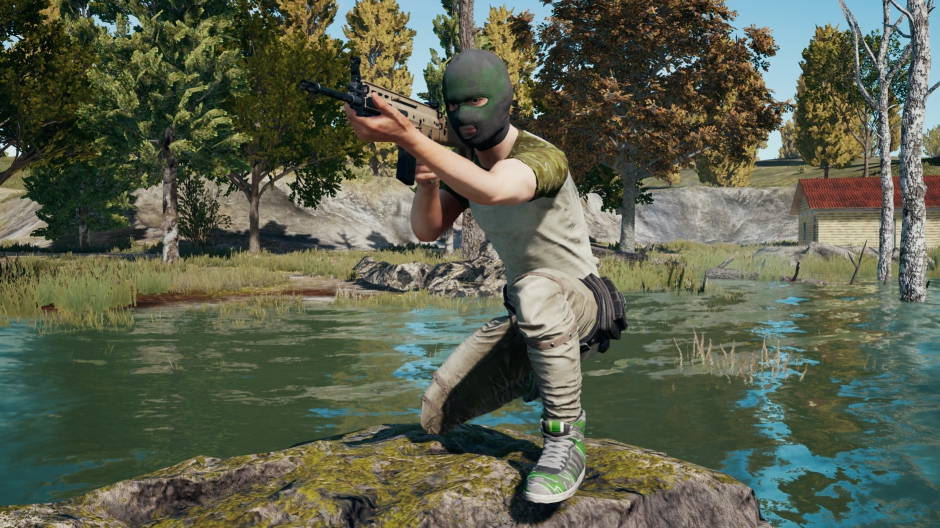 Bluehole and Microsoft have rolled out PUBG Xbox One patch 10 which fixes various issues that have been encountered following PUBG update 9.

The hotfix was already announced last week, but was put on hold due to identified issues that might have affected player experience.

“We identified some issues that may (emphasis on may) result in a degraded player experience”, Microsoft’s executive producer Nico Bihary (XboxNico) wrote on Reddit last week.

We’ve included the release notes for PUBG Xbox One Patch 10 down below:

PUBG is available now for Xbox One (both Xbox One and Xbox One X) and PC through Steam. Developer Bluehole detailed its 2018 roadmap for PUBG on Xbox One last week, and shared that the team will be will be transitioning to a longer 2-3 week cycle in-between PUBG Xbox One updates.